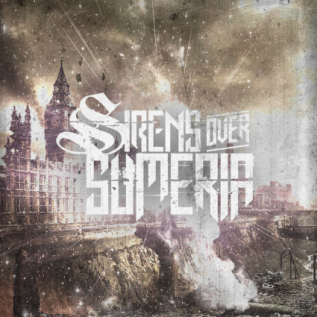 Bursting from the northeast scene with their take on progressive metalcore, the Connecticut based Sirens Over Sumeria formed in 2012. Combining the influences of the likes of Memphis May Fire, August Burns Red, I The Breather, The Amity Affliction, In Hearts Wake with raging breakdowns, technical fretwork, and video game based lyrical content, it is no wonder the band has quickly risen up the ranks and turned heads. In 2014, the band hit Moosehead Studios with Joe Din to record their self-titled album before connecting with Andrew DeSanctis at Enslaved Sound Productions to mix and master the release. In early April the band announced that they had signed with Imminence Records to release the album May 19th.