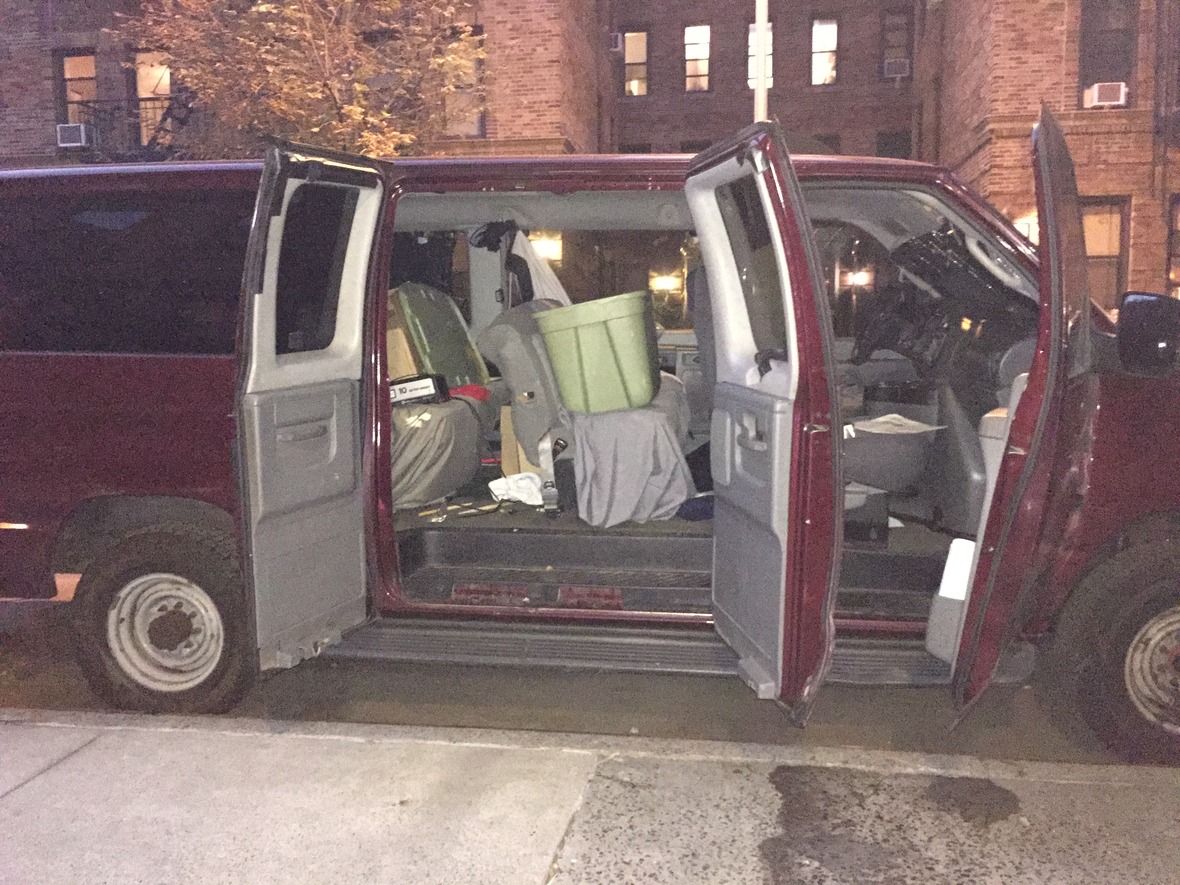 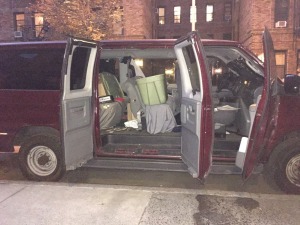 It seems to be an all-too-common story lately of bands having their vans broken into while on tour, but no matter how many times you hear it, it’s never an easy pill to swallow. Punk trio Everything Ever were riding high on the recent release of their new music video “Big Ideas” and were getting ready to play a show in Manhattan when their van was broken into. The band lost over $6,000 of gear and personal belongings. In an effort to raise funds, they have applied discounts across their merch store. Watch an exclusive video below where the band speaks about the incident and what their next step is.

Bassist and vocalist John Trotta stated, “This kind of thing has been happening to a lot of bands lately, and now instead of reading it on my facebook timeline, we’re living it. The most important factor is that nobody was hurt, but losing $6K worth of gear is not exactly a small deal either. We put all of the merch in our possession in our webstore – http://everythingeverband.com – and tried to keep things cheap: $10 for a shirt, $20 for a double vinyl LP, $5 for a CD, and $3 shipping. We don’t want to openly ask for handouts without being able to offer something in return, so we figured this is the best way to raise money right now.“

Andrew Paladino (Guitarist/Vocalist) announced, “We’re in the provess of booking 2 benefit shows in NY and NJ, so we’re hopeful that we can create some really positive times out of this unfortunate situation. We’re really grateful for the support we’re receiving, which is allowing us to continue writing and playing shows while we sort all this stuff out.”

We at Ouch That Hertz! condemn such an awful act of vandalism and theft. When you steal from and vandalize hard-working bands (such as Everything Ever), you’re also robbing the surrounding music community and its fanbase and listeners.

If you have a heart and can spare some cash and change, please visit the band’s webstore (linked above) and catch them at one of their upcoming benefit shows. Every dollar counts and every person who pitches in is practically a superhero to these guys. 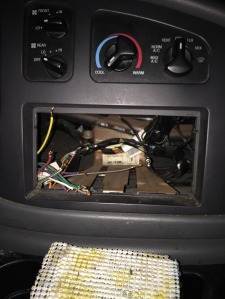 Like many up-and-coming bands in today’s music scene, Everything Ever are children of the 90’s. Their sound, however, has early 2000’s written all over it. Take guys who grew up in the suburbs of New York City, yet in the heart of the NY and NJ DIY scene, and you can begin to understand what Everything Ever is all about.

In 2014, the band signed with Brooklyn/Rochester, NY based label Secret Audio Club. They kicked off their partnership by releasing a digital and vinyl single of their song “Doing Nothing”, which preceded the behemoth 2xLP that is Solid Ground. Solid Ground is out now available everywhere. They’re currently writing a brand new EP, and are planning a 2016 release with a new drummer. 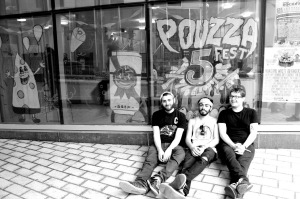