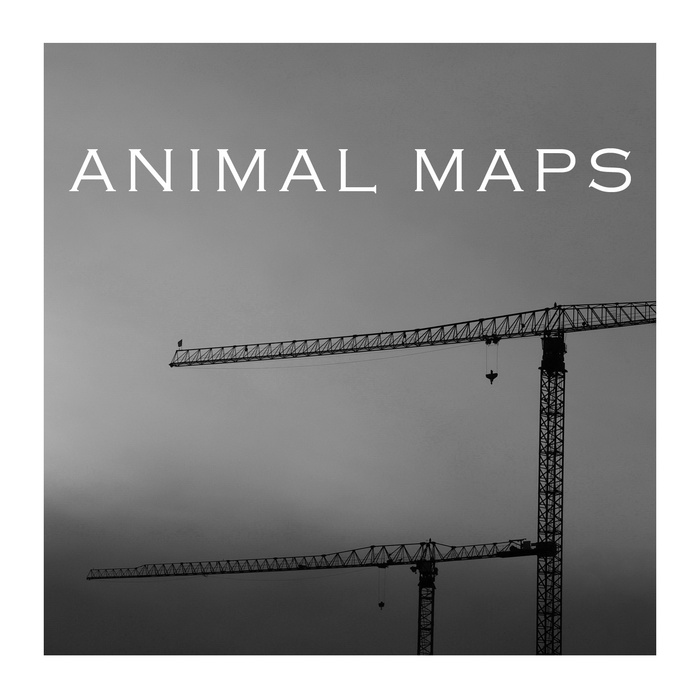 Every now and then, a project comes out that requires multiple listens spread out between eachother. You can’t digest it all at once and you need time to really process what you just heard. Such case was for me when I listened to Songs For Yesterday by a band called Animal Maps.

For the unfamiliar, Animal Maps are Boston-based indie/alternative trio. These guys are a pretty fresh act, as this EP is their first official project that they have released. From what I have heard, these guys certainly have a potential and a bright future if they stay committed to fine-tuning what they have going for them.

What I got from my initial impression of this EP was that this band is going out to create an atmosphere in their music. The band makes heavy use of ambience and smooth transitions that create movement in the music. It’s hypnotic and entrancing the way the sounds were arranged so that you are captured by the music and you are along for the ride the entire time.

Now, going back to how I felt about the record initially, I felt like I was cut off too quick from the aforementioned trip too soon, and that made me feel disappointed. For as much as this album is a quest of creativity, it ends just as it gets great. However, once I stepped back I realized I was being unfair to the project, because it’s an EP and not an album. Songs For Yesterday runs for 20 minutes over 5 tracks. It’s to be thought of as a preview of what is to come, and that makes me excited, because while I felt cut off at first, I go back and I get excited at where this band is going to from here. Assuming Animal Maps stays on the path they have started, they are going onto great things.

If I had any constructive criticism to offer the band as a humble music fan, it’s the use of vocals. Vocals on this project are best used as another instrument in the composition. Moments on Songs For Yesterday like the song “Sleepless” where the vocals are mixed in and arranged with the other instruments blend so well with the flow of the album, versus a track like “Blue Ocean” where the singing stuck out more over the track, and I felt like they got in the way of the interesting composition that was going on underneath.

This is the kind of album you play before you go to sleep, and I mean that in the best way. The ambience exuding from the speakers while the songs play just puts me at peace. It’s a spaced out trek that floats you along peacefully until the end, even if it’s not that long. I hope that this band puts out a full length soon, as I am eagerly waiting to return to this world so I can stop and smell the roses. (Johnny Athey)

For fans of: Jamaican Queens, Explosions in the Sky, Sigur Ros