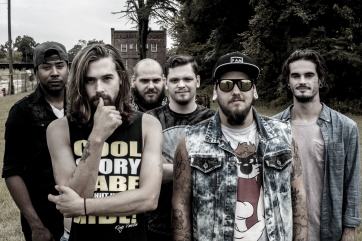 North Carolina metalcore band, Valleys, have announced a co-headline U.S. tour with Revision, Revised called “The Netflix & Chill Tour” sponsored by Digital Tour Bus. The two-week-long tour will start on October 10th in South Point, Ohio and will proceed covering parts of the east coast ending in Reading, Pennsylvania, October 22nd. Check the tour flyer and the dates below for a city near you!

“We are beyond excited to be touring with our friends in Revision, Revised. Come on out to a show and support the underground scene.” – Rj Riggle, guitarist for Valleys. 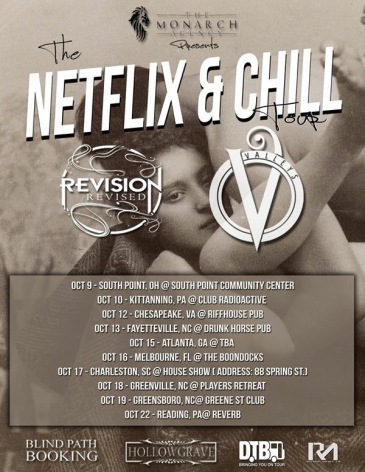 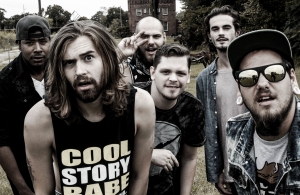 Valleys started in the spring of 2013 and quickly found themselves opening for bands such as Motionless In White, For The Fallen Dreams, Like Moths To Flames, Sirens & Sailors, Stick To Your Guns, Counterparts, Hundredth, and Terror. Molding through a few line-up changes, the band grew forming into the six members they have now.

Starting 2014, with the original members already having their seven song Ep outReborn, new members joining, a few good shows under the belt, and a fan base which had been gradually expanding from the start, they went to work on their take over for 2015. From writing new material to honing in on there social networking skills, and winning this year Headband For The Highway Battle, there goals were visible on the horizon. Now signing with The Monarch Agency, that horizon has moved even closer. 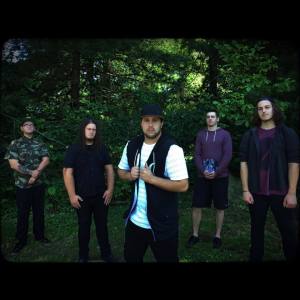 Musically Revision, Revised sets them apart from the rest of the pack, discussing relatable and controversial content. Very dynamic and creative with the mixture of melodic sporadic riffs, and chest punching breakdowns that will throw you to the floor. After devoting their initial years to establishing a name for themselves in the southern Ohio metal scene.

The band spent the majority of 2014 touring the eastern and mid-western United States promoting their upcoming debut effort, Dead Icons. Set to be released this year, produced, engineered, mixed, and mastered by Joey Sturgis, who is known for his work with bands such as Asking Alexandria and The Devil Wears Prada, among many others. With the force of new music and growing fan-base behind them, the band sets their sights on the new year and the spread of their infectious anthems.