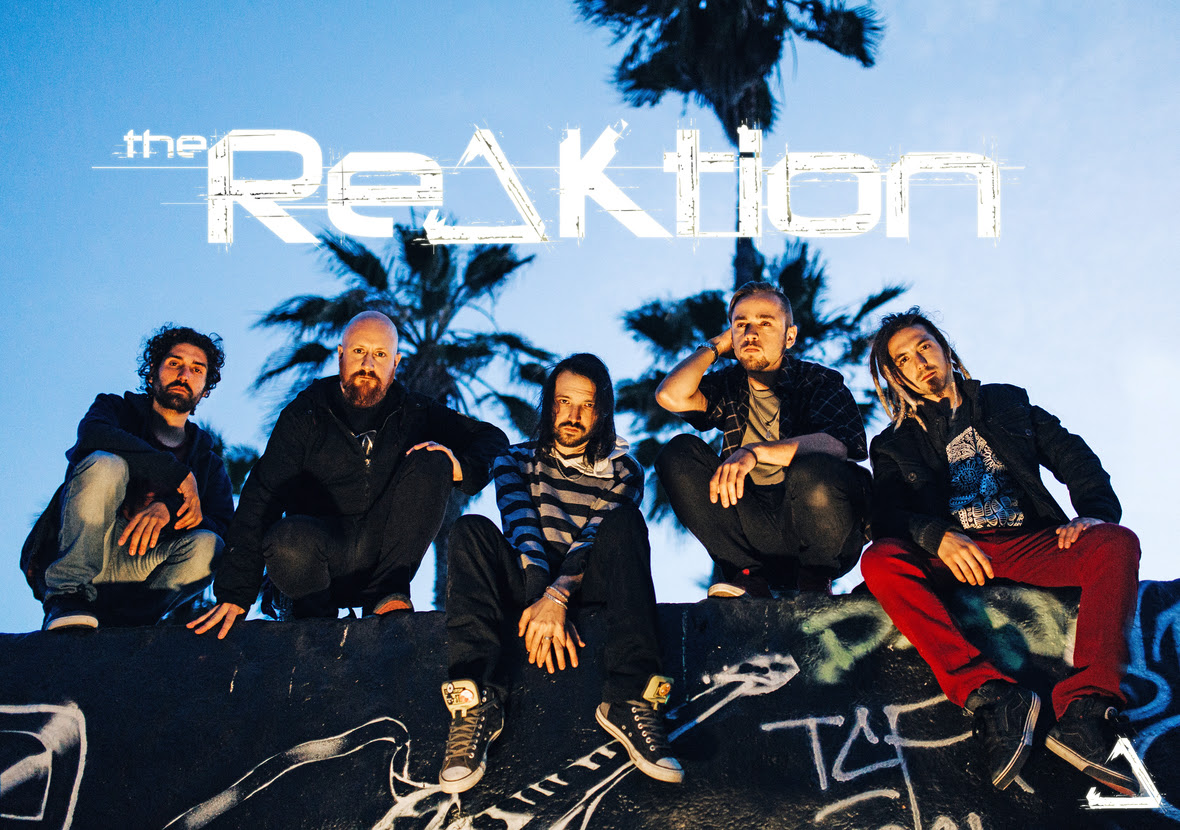 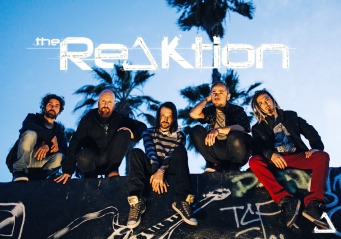 Santiago, Chile-based Alternative Rock band The ReAktion have released their “Synchro” music video (originally premiering with Loudwire). The track comes from The ReAktion’s upcoming album SELKNAM, which was produced by Gggarth and is due out on October 21st through Mainia Recordings. “Synchro” is available for purchase now on iTunes, and if you pre-order the full album (via the links provided below), you receive an instant download of both “Synchro” and “Ten Steps to Success.”

You can view the music video for “Synchro” below!

Synchro is about how we are all connected, we are all one. We need to find one path, one way, one love. Love is all you need to find yourself. And everybody on earth is pure energy, we are all the same, no races, no countries. No more sick societies. If we could really love and respect each other, then we will find the end of wars, competitions, all fighting or dying for.

I am Because we are one. – Simon, The Reaktion

Pre-Order Selknam on iTunes, GooglePlay, or for a physical CD through Mainia Recordings!

Also, be sure to catch The ReAktion at this year’s Knotfest on October 25th in San Bernardino, California!

The ReAktion is a South American, Alternative Rock/Electronica band fromSantiago, Chile. Formed in 2010, the band developed a unique sound based on elements of Rock, Metal, and Electronic music. Conceptually, The ReAktion deals with subjects such as social movements, environmental awareness, and unity, in an attempt to bring a message of consciousness revolution to the world.

The band recorded its first Demo LP Be(lie)ve in R(evol)ution independently in 2011. During 2012, the band promoted their work through live shows and social media. Later, in June of 2012, the band settled for a year and a half in Vancouver, Canada, where they met Gggarth and Futcher, who would take the guys under their wing to start production on their new album. The production and recording of the album took place in the Nimbus School of Recording and Fader Mountain Studios, where Gggarth would invite the mastermind behind Pink Floyd’s The Wall, Bob Ezrin, to contribute on the pre-production of “10 Steps to Success”. Later, in 2013, the guys met Sid Wilson (#0, Slipknot), who visited them back in Chile after his show with Slipknot headlining Rock in Rio. On this visit, Sid would contribute with additional production on the song “Ten Steps to Success” and would begin conversations to finally sign the band to his management company M2P8Ent in 2015. 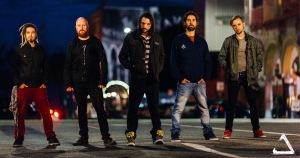