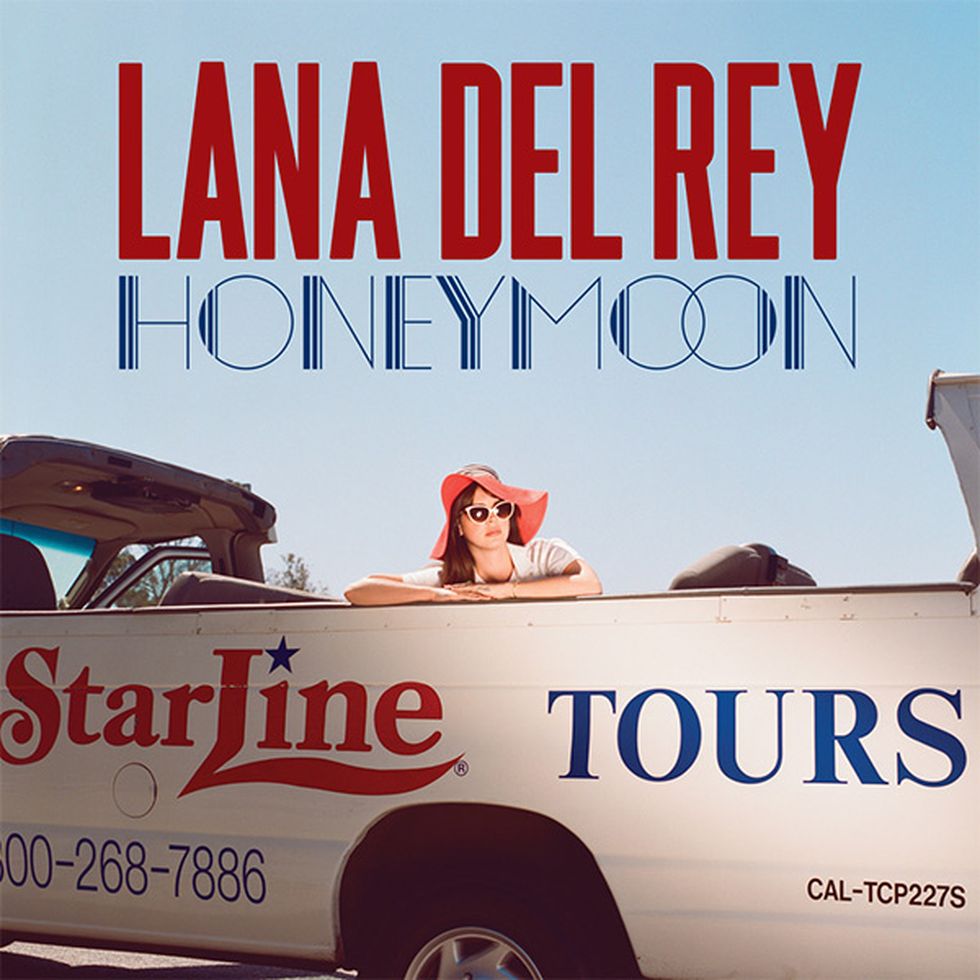 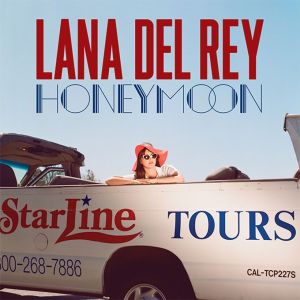 The Queen of Sadness has returned, bearing gifts in the form of a new album for her fans to fawn over. We have been blessed by the almighty Queen, herself, Lana Del Rey. After much anticipation, her new album, Honeymoon, has been released. The 14-track masterpiece has been devoured by her fans, and critics alike. What can be said about Lana Del Rey that hasn’t already been said? Just take a listen to the album and you’ll understand.

Honeymoon was released on September 18 of this year, and is the fourth studio album from Del Rey. The album is reminiscent of Del Rey’s first album, Born to Die, but surpasses the albums in terms of stylization and lyrical content. The title track opens with strings that sound like the intro to an Alfred Hitchcock film, but the song continues with this film noir flavored style. The dark cinematic feel that is heard on the first track carries throughout the entire album.  Another track, “High by the Beach” is more of a pop track, featured as one of the first singles on the album, as well.  The track features a synth-pop, electronica sound paired with Del Rey’s airy vocals which makes for a match made in heaven. The entire album channels an old school jazz sound, with a dark brooding accent that sets this album apart from all other releases.  It can be challenging to compliment Ms. Del Rey for fear of sounding repetitive, but Lana Del Rey is easily one of the best artists in the business right now. Del Rey has formulated her own genre that cannot be duplicated or even put into exact words of what her genre is. Billboard has released this week’s 200 list, and Honeymoon premiered at No. 2 with 16,000 units (105,000 in pure album sales) sold. If you are into numbers than you can see that Del Rey has skyrocketed on the charts.  The vocals are on point, and Del Rey delivers her signature vocal performances that have entranced fans for years.

Honeymoon is another perfect album by Lana Del Rey, and you need to pick up this album right now, it is one of the best albums of the year. The Queen has outdone herself, once again, and it would be a shame not to give this album the praise it so rightly deserves. Honeymoon is hypnotizing, beautiful, dark, and feels like you’re floating through the sky on a narcotics-fueled flight. (Konstantina Buhalis)

For Fans Of: Marina & the Diamonds, Sky Ferriera, Lorde