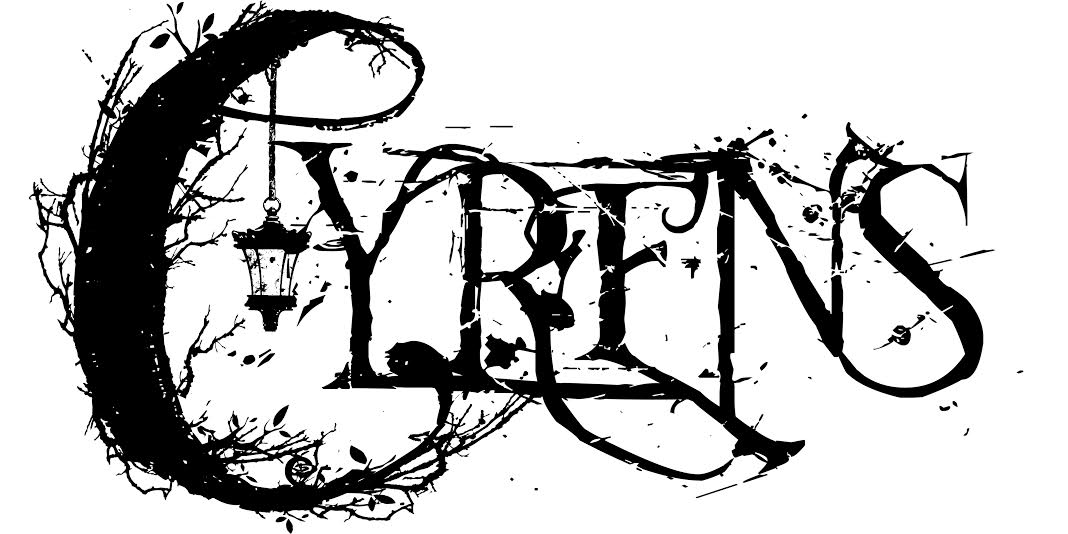 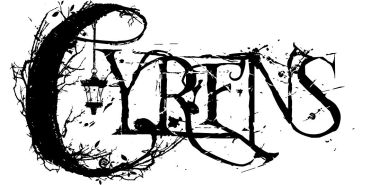 Cleveland, Ohio’s indie acoustic-pop  duo just debuted a new “practice session” video on their official Youtube channel for their upcoming new single “The Chemical,” out next year! You can check it out below!

The band is currently working on their debut 3-track demo EP, which will be released this October! You can stream and purchase their first single “Carousel and Ferris Wheels” (off of the upcoming EP) on their official Bandcamp!

From Cleveland, Ohio, Cyrens Is a two-piece Acoustic Indie band that started in spring of 2015. They have a mix of indie and pop-punk all with an acoustic heart and soul.

The band was started by Brandon Radic who was looking to do something more personal and start a band that would meet up to his vision and idea for a new and original sound and band with bass and acoustics being the center focal point. Later, Jayden Foxx entered as the new vocalist and brought a perfect match for the project with her interesting concepts for songs and lyrics and dynamic vocals. 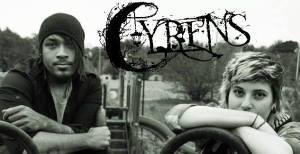