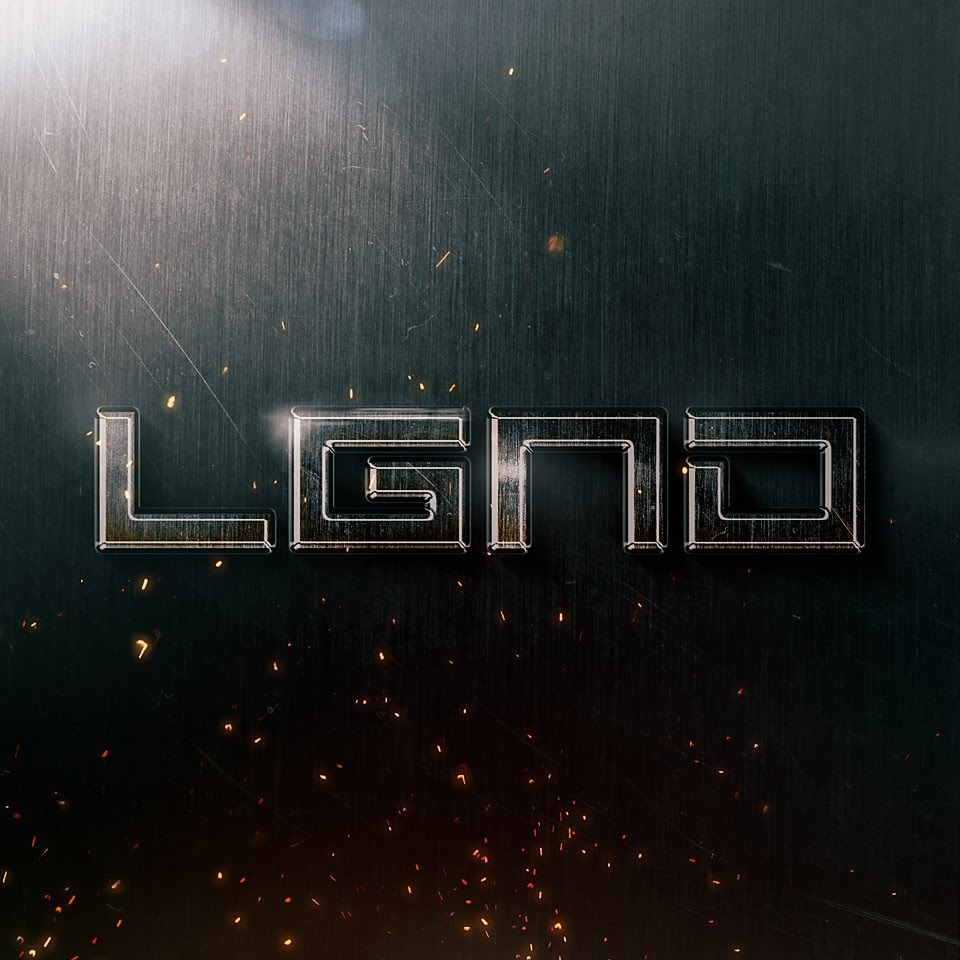 After an extrended hiatus, Michigan metal 4-piece LGND (formerly Legend) has finally resurfaced with a surprise release, the self-titled LP, LGND. The album is now available on iTunes and pre-orders have launched for merch and the physical version of the LP.

Stream LGND in its entirety here or below!

Lyricist and vocalist Chad Ruhlig says, “After nearly 4 years without new music on the shelves I’m very proud to announce the release of our 3rd full length album LGND. This self titled record marks the start of a new era for this band. While a majority of people will cast us out for taking a step in a new direction, it also comes with much pride to release an album with an individual who has the same drive and vision as yourself.”

Ruhlig continues, “There’s a point where every artist takes a step back to look at where they are in an industry flooded with trends, scams, and politics. This album is a product of two men who have nothing left to prove to anybody in this world. We wrote a record that we wanted to release regardless of what we thought ANYBODY would want to hear. We opened our minds to progression and something new. While this album still has what many of you have been expecting from us, it also shows you where we are heading with the future of LGND. With that being said, thank you to everyone who has stuck by our side in silence waiting for this album to drop. We hope you enjoy this one, and the many more to come.”

Guitarist Daniel “DL” Laskiewicz states, “Hi everyone! You have all been patiently on hold and I think its time you deserve you get what you’ve been waiting for. The new LGND. As much as we wrote this record for you, the listener, we also did this for ourselves. This was a challenge based on the fact that Chad and I live nowhere near each other and he was touring full time during the making of this. We had to figure out a system to make this work long distance and it took some time and effort, but now we know how to get things done together, better and faster. This is the first time in a long time where I had a lot of fun writing an album. This content is something ive wanted to do since I starting playing.”

DL adds, “We are also excited to mention that while you’re reading this, we are already writing and putting together more music. We love creating and hope to put out material that you love with us. Thank you for all your support and you’ll be hearing from us very soon! Much love.”

It takes no time when browsing LGND’s social media accounts to notice that fans are hungry for new material, every post is a fan asking the same question, “When’s the new album coming out?” This all might seem hasty but considering LGND’s last release was their monumental album, The Pale Horse, in 2011, these fans are ready for something new.

“It’s crazy, after most bands have zero activity, fans would usually forget, but our fans still stick by us”, notes lyricist and vocalist, Chad Ruhlig.

Four years is a long time, and Legend has evolved into an established band that has nothing left to prove to anyone; this confidence as a band has led to the creation of their self-titled, LGND, an album that is going to make fans forget about the wait.

This time away wasn’t for nothing, since 2011 Ruhlig has undergone major creative and personal developments. Drawing inspiration from dark times in his personal life, Chad has accessed the outlet to it’s full potential, and truly embraced his experiences.

“I was able to spread my wings and try things vocally and lyrically that I’ve never tried”, Ruhlig explains, “LGND started in 2009, so there’s a natural progression and transformation. We were constantly on tour trying to establish ourselves and this is a completely new era. It’s refreshing, we wanted to embrace where we were at.”

The tone of the new album isn’t the only new factor for LGND, the creative relationship between Ruhlig and new guitarist and musical powerhouse, Daniel Laskiewicz (D.L.), brings something entirely unique to this release. Coming together through extremely good timing, these two musicians joined forces and took total creative control with the album from start to finish. With D.L. composing the music as well as producing the album, Ruhlig and D.L. were able to send tracks backs and forth, making edits and ensuring the final product matched their vision exactly. D.L. notes, “When I’m working on new stuff, I’m very critical. As a producer as well as a musician, there’s no one to get feedback from besides me”, this unique element has allowed D.L. to bring in heavy, powerful hooks to the lyrically dark songs.

Fans of LGND are going to take notice of the musical and lyrical maturity and progression when listening to the new album- the fact that this is truly a new era for the band is undeniable. LGND’s ability to successfully transform and grow is rare in the music world, and has guaranteed them to have a lasting presence for decades to come.