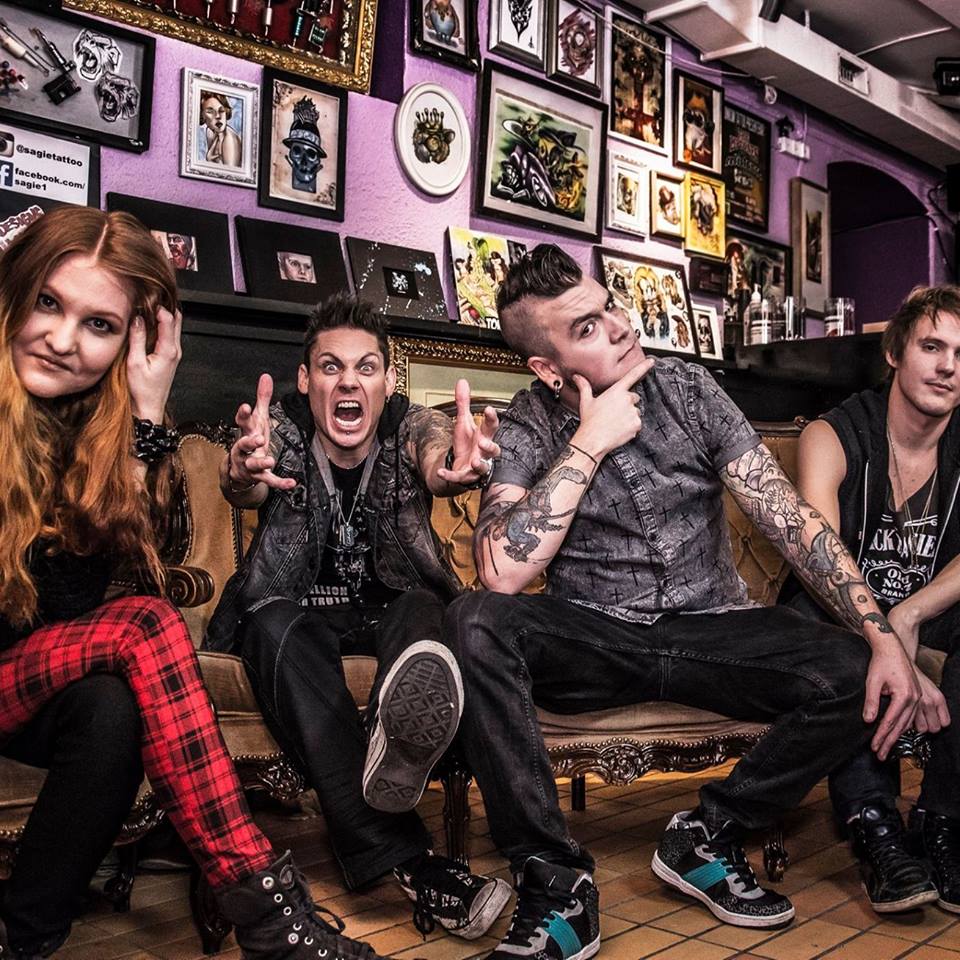 Yet another major tour announcement from one of Europe’s fastest rising rock / metal bands We Are The Catalyst. The announcement of an 24 day tour of Europe with The Iron Maidens in 2016 comes while the band are still on the road finishing off their first UK headline tour and following their date with Delain in Birmingham last month and their first visit to Bloodstock back in August.

“We are very excited to be playing shows in Germany, Switzerland, Holland and of course the UK again,” said Kenny Boufadene (Guitars and vocals). “We are back in December to play alongside the Darkness, FM and Rival Sons at Planet RockStock where we are headlining the second stage”.

“The timing is perfect for us,” added Håkan Strind, Drummer for WATC. “While although we do not have an exact date, we do know that the album we are currently working on will be due out for release to coincide with these European dates”.

About We Are The Catalyst 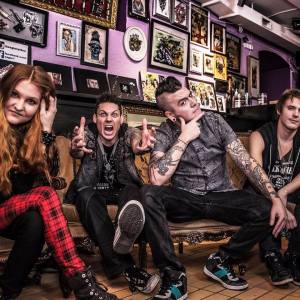 Since their formation in late 2012, Sweden’s We Are The Catalyst have been establishing themselves as one of Europe’s most exciting and compelling musical acts. Their debut EP, Panem Et Circenses, was a critical and fan favorite, earning the band spots on several major soundtracks and video airplay in over 20 countries. Considering their pedigree, this shouldn’t come as a surprise. Principal members Cat Fey and Kenny Boufadene spent years touring with the metal act One Without (sharing bills with Dead By April, Katatonia, and more as well as releasing albums on Lifeforce Records) and have channeled their skills and passion into We Are The Catalyst.

The new release, Monuments, tops everything we’ve come to expect from WATC. Released worldwide by Seven13 Music, it hits harder, it soars higher, and it cuts just a little bit deeper. Case in point is their new single for “Don’t You Worry Child,” a blunt assessment of the heartbreaking truths surrounding child abuse in the world and the steps that we can all take to help end this terrible affliction.

The “Don’t You Worry Child” video is a kick straight to the heart of the viewer that will be felt in the pit of the stomach and tug on the heart strings of viewers far and wide. The video begins with a sincere address by none other than Jerry Springer, asking viewers to show their support for “Don’t You Worry Child,” as all profits from the single will go to The Fostering Network and helping children in need find loving homes.

In May 2015 the band took on a highly successful 10 day tour of China. Later in the year they played the UK’s Bloodstock Festival along with an opening slot in Birminghamon the 23rd of October with Delain.

We Are The Catalyst are currently completing their first full UK Tour, with tours in 2016 of the US, Russia and China to follow. The bands final UK date of 2015 is on the 5thof December where they will play alongside The Darkness, Rival Sons and FM at Planet Rocktock.