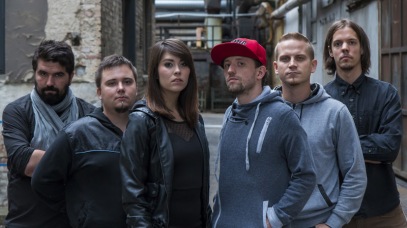 “The main concept is about humanity, whose members are commuting from one extreme to the other like a pendulum, and that’s why they can’t find their place of peace. Usually people are attending to everything else instead of their hearts and soul. ‘Trance’ is a five part story that we’d like to share with you in a modern, exciting, philosophical, and a disturbing atmosphere. The listeners can join us to take a deep trip underneath our minds.” –András Gerő (Male Vocalist) 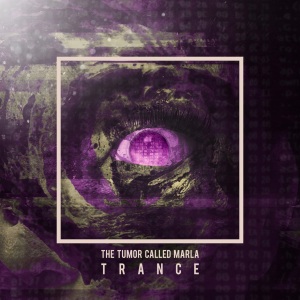 About The Tumor Called Marla 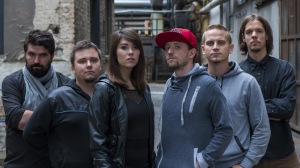 Forming in Budapest, Hungary in 2014 after male vocalist András Gerő’s last band Babes In The Wood broke up, The Tumor Called Marla was quickly filled out by female vocalist Anna Burai, bassist Geri Kneif, guitarist Attila Lauter, guitarist Krisztián Farkas, and drummer Roland Jegyinák. Their style of music blending electronica and post-hardcore together is an ear pleasing, foot tapping inducing final product that has quickly gained them a local following before catching the attention of Imminence Records. They would go on to announce their signing with the label in early October before releasing their debut EP, entitled Trance, on November 27th.