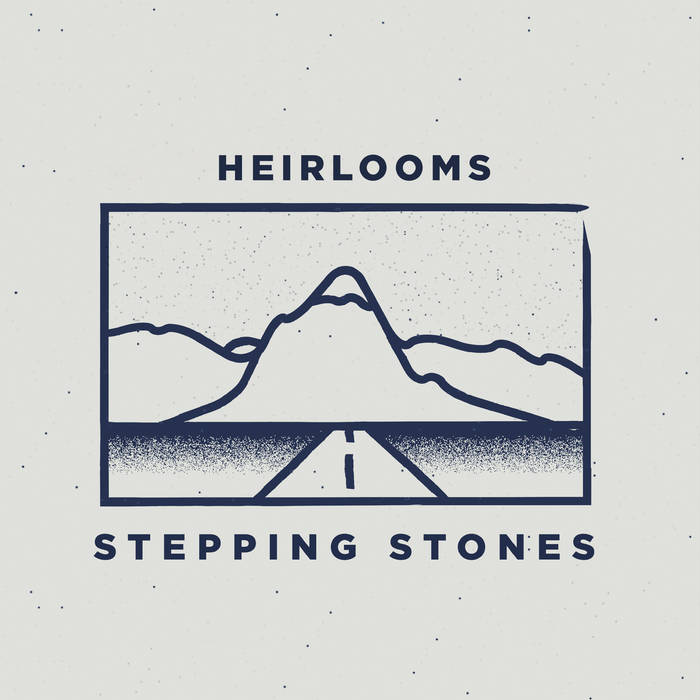 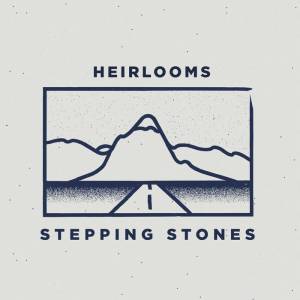 They say “less is more” and “good things come in small packages”, and this is most certainly true for Australia’s pop-punk 3-piece Heirlooms, who realeased their two-track EP titled Stepping Stones on November 17th.

Heirlooms balances an electro sound with a pop-punk grooves and lyrical themes. The first track, “Top Heavy” has a kind of old school mid 2000’s guitar groove that is rather reminiscent of Simple Plan.  It has a slightly pop-esqe feel, and the keyboard has a sugary dance fueled sound, and when one listens to this song they can just envision an old school music video to go with it. The track features vocals that are quite similar to Scary Kids Scaring Kids, which only helps make it  a pop-punk kid’s dance track dream!  The second track “Alive” is a mild ballad, featuring a mellow guitar riff and  softer vocals. The track has a nice chilled-out vibe that gives the listener a nice taste of the band’s intimate side.

This two track EP is a pretty good sample of what Heirlooms has to offer, however, it is a shame that is does not contain more tracks, but I think that we can expect to see great things for them. This band has a nostalgic vibe that reminds me of the pop punk from 2005-2008 so it’s almost like a modern throwback. The EP does give us two very different songs to explore and consume, so while it is a little tough to make a full review and decision, the listeners can listen to the little taste Heirlooms provided and get hyped for a future LP. (Konstantina Buhalis)