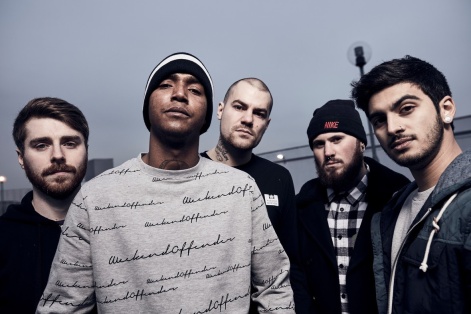 Milton Keynes, UK five-piece Hacktivist will release their debut album, Outside The Box, in the U.S. on March 4th via UNFD/Rise Records.

Pre-orders are now available on MerchNow and iTunes. All iTunes pre-orders include an instant grat song titled “Buszy.”

The band has also unveiled a music video for the track, which can be viewed below!

In a scene saturated by sound-alike bands, the time has come to evolve or be left behind. Hardwiring huge, devastating grooves with intelligent and insightful rhyme, Hacktivist are not afraid to split opinion. This is a sound to unite – a new way for a new age. There’s safety in numbers, but Hacktivist are carving a path of their own.

Hacktivist will play a series of headline shows throughout Europe in March and will support ISSUES in the UK in May/June. 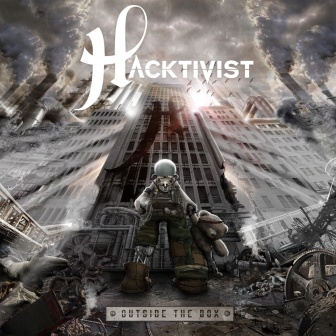 *Outside The Box Track Listing:* 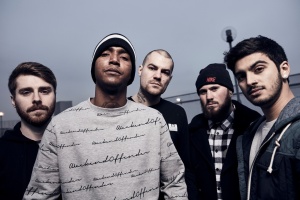