Pre-orders are now available via MerchNow and iTunes.

A video for the the first single “Breather” is now streaming on the Rise Records Youtube channel. Check it out below!

Light Up The Sky will be on tour with Like Moths To Flames, Ice Nine Kills and Make Them Suffer this spring (3/10-4/1).

After spending time in various local bands from around the area and abroad, this young five piece found their footing with the release of their first single “Bring It On” in July of 2013. Combining classically influenced guitar riffs, modern rock melodies and metal core breakdowns, LUTS has turned more than a few heads, bringing something unique to a genre that is plagued with copycat bands. They spare no expense bringing the same energy found in their recordings to the stage.

The future is bright for this young group, and with even greater goals on the horizon, LUTS shows no sign of slowing down. 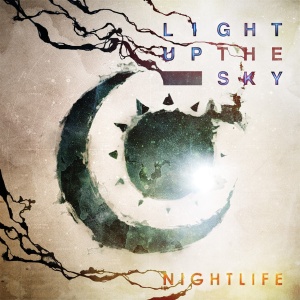 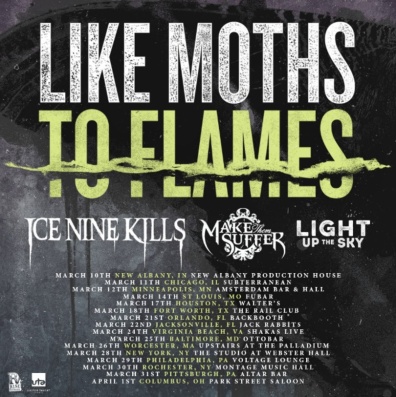 3/26 Worcester, MA @ Upstairs At the Palladium