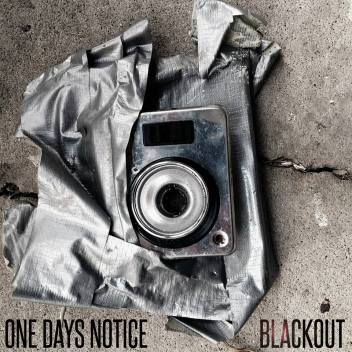 ODN hails from Ohio, and unlike Ohio, they are anything but plain and boring- in fact, the album is fun and oddly danceable. The album’s tracks are reminiscent of Simple Plan with driving beat and power chords, and lead-singer Chris Bassett’s has a quiet but powerful voice- while the lyrics could be easily over-sung and yelled out, he keeps it cool with just a hint of edge. The album opens with the track “All that I Know,” a fast paced hypnotic punk anthem that kicks the album off to a roaring start. The following tracks follow suit with quick transitions and catchy lyrics about women and independence. This album features a semi-ballad “I Never You”, which has a toned down groove but keeps the raw energy with romantic lyrics and a piano melody- a combination that will give punk lovers everywhere a new song to send to their sweetheart. The final track “Thank You and Goodnight” channels a My Chemical Romance vibe, but a little less emo, since the track isn’t terribly sad, it makes for a nice farewell for now. This track has the means to become the band’s official set concluding track (I can only pray that they choose too, since this will be a great track to hear live). The track features an acoustic guitar for the first time on the album, which makes it a nice little treat for the listeners, since this album was plain old fire-fueled punk, it was refreshing to hear a milder track.

Blackout is an explosive, loud, and relentless album that gives nothing less than 100% throughout. While the lyrics can grow repetitive occasionally, there is no doubt in my mind that One Days Notice is going places and will be a headliner in the greater punk community. (Konstantina Buhalis)

Favorite Tracks: Riot, I Never You, Slave, Thank You and Goodnight

For Fans Of: Jimmy Eat World, Blink-182, My Chemical Romance