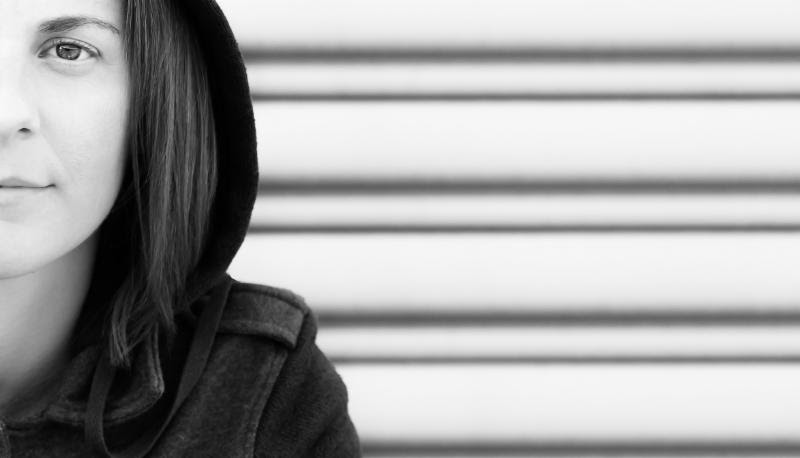 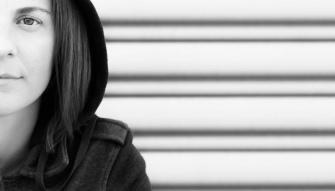 PHILADELPHIA, PA| MARCH 9, 2016 –  After winning a slew of prestigious awards including the Philadelphia Songwriter’s Project Contest and WSTW’s Folk Song Of The Year for her track “Home to Me,” fans of the folk/rock singer-songwriter Andrea Nardello have been anxious to hear more.  The singer is proud to announce the official release of her next EP, titled Fire, which is to be released 4/15/16 through Noble Steed Music. The EP was produced by Matt Chiaravalle, who Nardello partnered with for her previous release ECHO. Fire is an emotional compilation of tracks by Nardello that encourage the listener to think and reflect on life’s issues as the singer guides them through an honest emotional ride. Here is what Andrea Nardello had to say about Fire:
“This EP takes the listener on a journey and covers topics that I consider to be heavy. The lyrics are very raw and honest. This is the type of EP you listen to on a long drive when you have time to think.” – Andrea Nardello 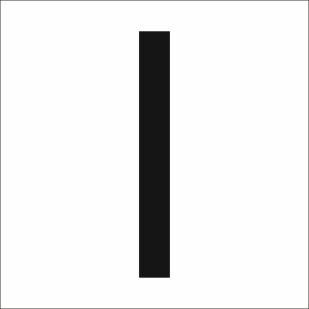 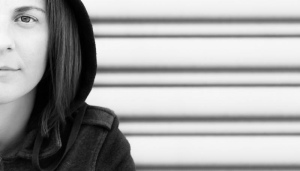 Andrea Nardello has garnered favorable comparisons to Melissa Etheridge and Shawn Colvin for melding pop songwriting smarts with a confessional and literate songwriting style which often explores relationships, romance, and her own “out” family life. Andrea has been busy touring in support of her EP, entitled ECHO, opening for Brandi Carlile, Tony Lucca, Gabe Dixon, Ron Pope, and Emerson Hart of Tonic fame. Andrea’s refined accessibility draws from folk, rock, soul, and even the swagger of hip-hop. Andrea is once again collaborating with trusted ECHO producer Matt Chiaravalle (Warren Zevon, Josh Joplin) for this emotional new EP, Fire
Fans can anticipate new music from Andrea Nardello ahead of the release of Fire (out 4/15/16), including the EP’s title track which will drop at the end of March in celebration of Nardello’s hometown CD release show in Philly.
AndreaNardello.com | Facebook | Twitter | Youtube | SoundCloud | Instagram