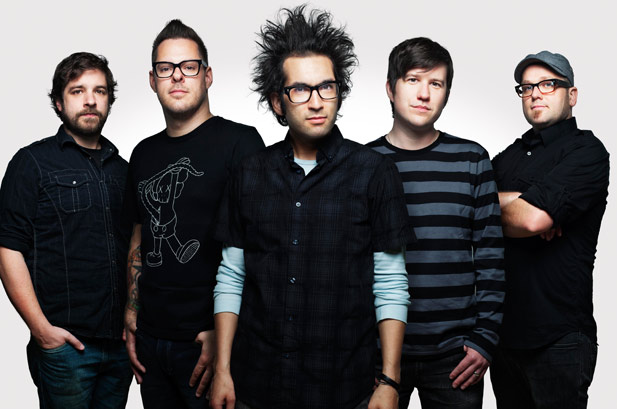 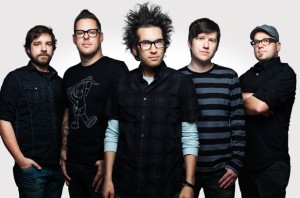 Formed in 1997 out of the frozen flat-grounds of Minnesota, Motion City Soundtrack would undergo an extensive lineup change before finally settling in 2002 and proceeding to take the world of music and our ears by storm. Nearly two decades in existence, 5 studio albums, and an innumerable amount of legendary performances later, Motion City Soundtrack found themselves locked in to the hearts of many- a place they will still continue to hold long after this sun has set.

It has been a quiet winter for us. We’ve had some time at home after a very busy 2015. With this time, we’ve been able to think about the past, present, and future of Motion City Soundtrack. All of this thinking has lead to several conversations, and these conversations have lead us to a very bittersweet realization:

We have no idea what the future holds, but for now we are done.

Needless to say, we’re feeling all the feels – you may be as well. If so, or if you’ve ever been touched by our music, we ask you to come out and sing along with us one last time in 2016.

Please stay tuned for a very special final tour announcement on Monday. You can sign up to our email list HERE to be the first to hear the news. We really hope to see each and every one of you out there one more time.

Thanks for all the love over the years. It really means a lot to us – and it always will.