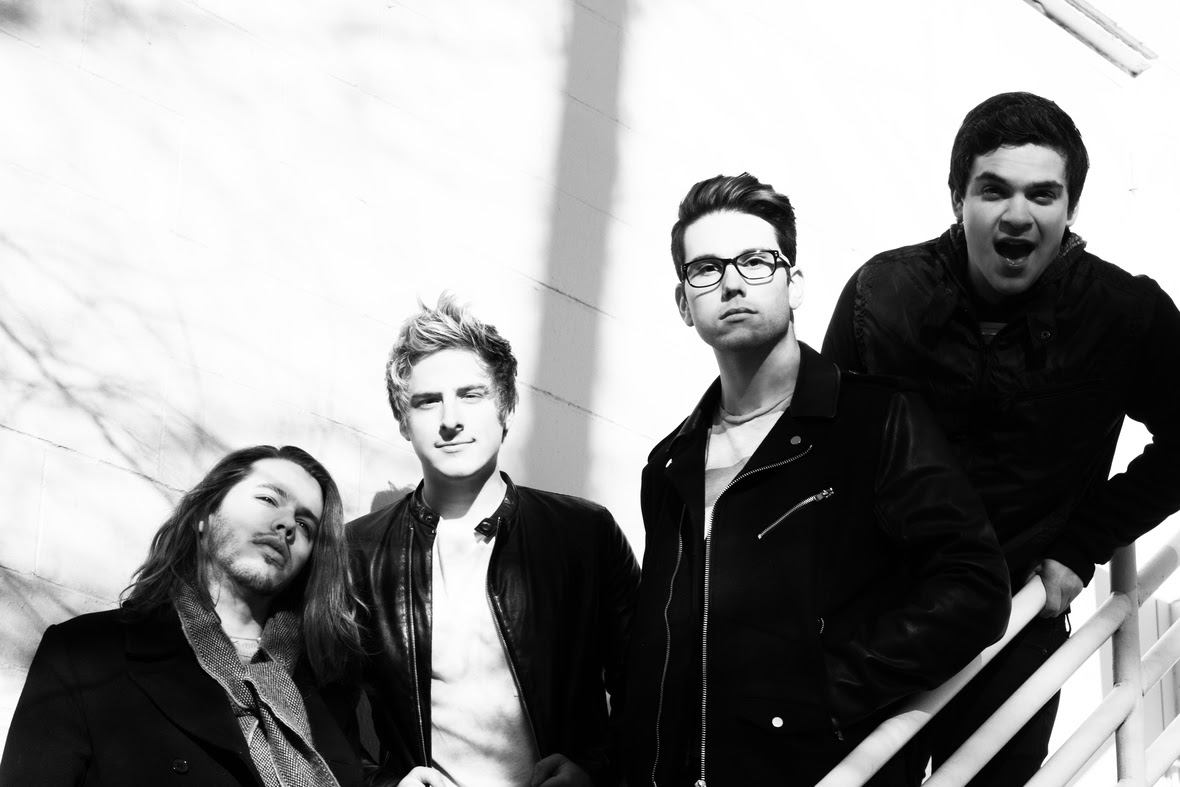 March 31st, 2016 – Greenville, NC – Chicago pop-rockers Nobody Move are pleased to announced that they have signed with Imminence Records. Bustling out of a city with vast musical history with a sound influenced by pop rock and pop punk alike, the band has quickly garnered attention with their two hit singles “Starless Sky” and “Hips.” The latter will be featured on the band’s forthcoming label debut, entitled Science Fiction, and just had a music video released for it in conjunction with the signing announcement.

““Hips” is about that girl that everyone knows is no good for them. Sometimes it takes people more time to realize that. The video is basically an exaggerated version of that. All four of us are trying to get this girl and we try what we think is “cool” to do it. Then we realize that getting this girl isn’t worth it if we’re not being ourselves, which is truly how we view things in the real world. We’re so excited that everyone is able to see the video. It’s great that for three minutes it might be able to put a smile on someone’s face!” – Zach Krugman (Vocals/Guitar)

Nobody Move is a pop-rock quartet that quickly caught the attention in their hometown of Chicago with the release of their debut album. But what quickly made fans nationwide take notice to this up and coming outfit was their lead single “Hips” off the forthcoming full length entitled Science Fiction. The single along with being listed as a Band You Need To Know on the Poppunkers subreddit quickly led Imminence Records to sign this hot newcomer from a city with a rich musical history. Nobody Move is a band that strives to have a great time while making music they love. This shows in their live performance as well as they create an entertaining, energetic show for everyone they play in front of. The band is ready to take on the world as Science Fiction inches closer to being released worldwide this summer.