April 11th, 2016 – Boston, MA – After releasing their debut EP on Saturday; ambient rockers Dreamer & Son, whose drummer was previously in The Oversight, are pleased to premiere a live radio performance for the EP’s closer, entitled “Not One Dry Eye.” This follows quickly after critical and fan acclaim for the five track Written Off, Moving On.

“It’s so unbelievably difficult for us to play standing still. Especially when you’re playing music with three of the most passionate musicians that you’ve ever met. It’s been that way since day one as a band. We don’t think there’s ever been a moment, even in the studio, where we haven’t let the music move us however it pleased.” – Jake Sierzega (Bassist) 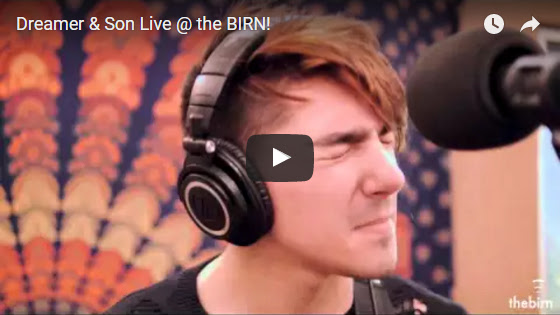 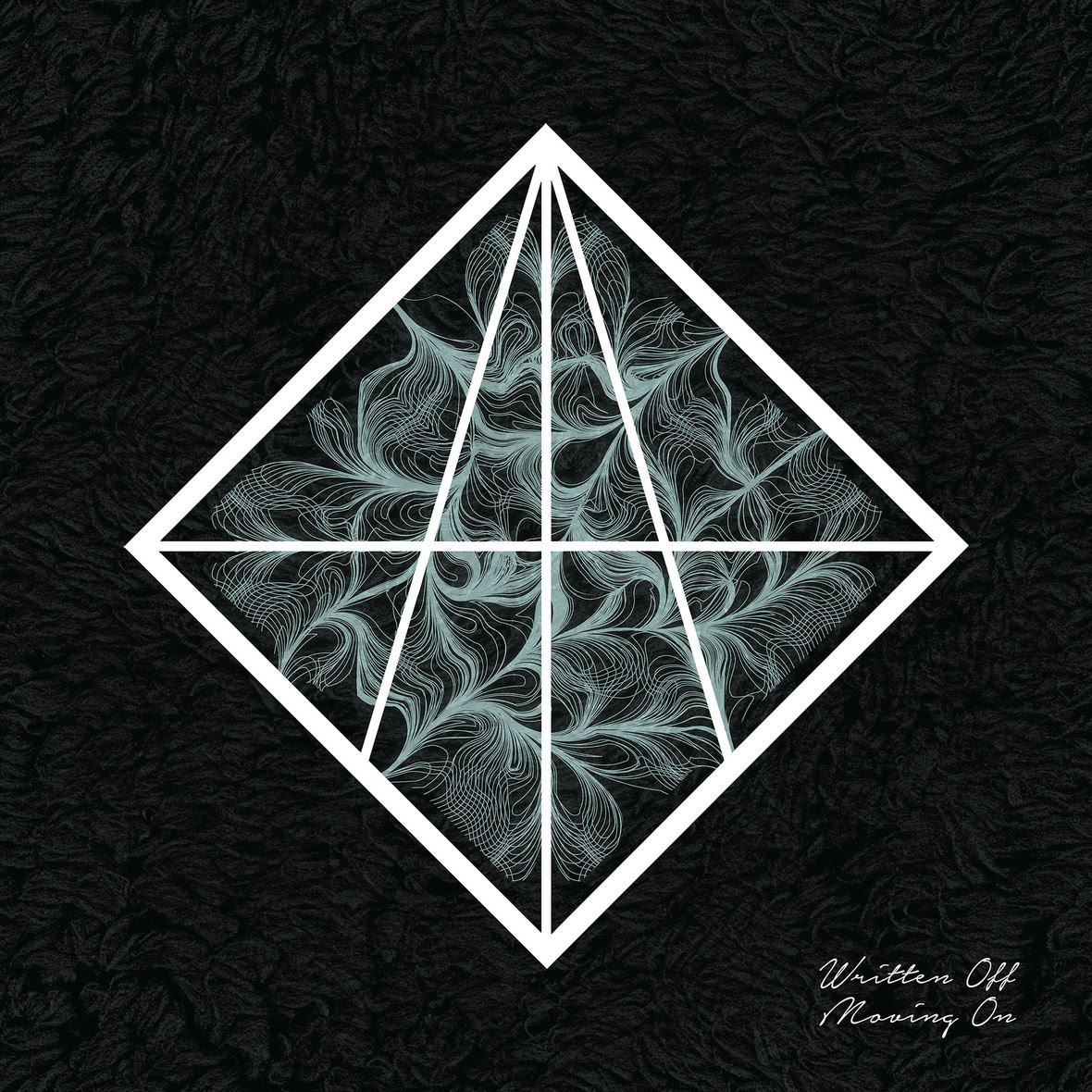 1. Tension
2. Hello Vancouver
3. Sweep
4. Everyone Loves The Violins
5. Not One Dry Eye

The ambient rock band Dreamer & Son is out to change the world. Forming in Boston from across the U.S., the young quartet puts heart and passion at the forefront of their music. Patrons of Tides of Man, Gates, and Kings of Leon will hear their inspiration in Dreamer & Son’s unique and memorable songs. On the stage or in the studio, they capture the full spectrum of human emotion with soft ambient verses, aggressive choruses, and an explosive live performance. Dreamer & Son aims to break down genre barriers and build a diverse family; a community based on love and acceptance.