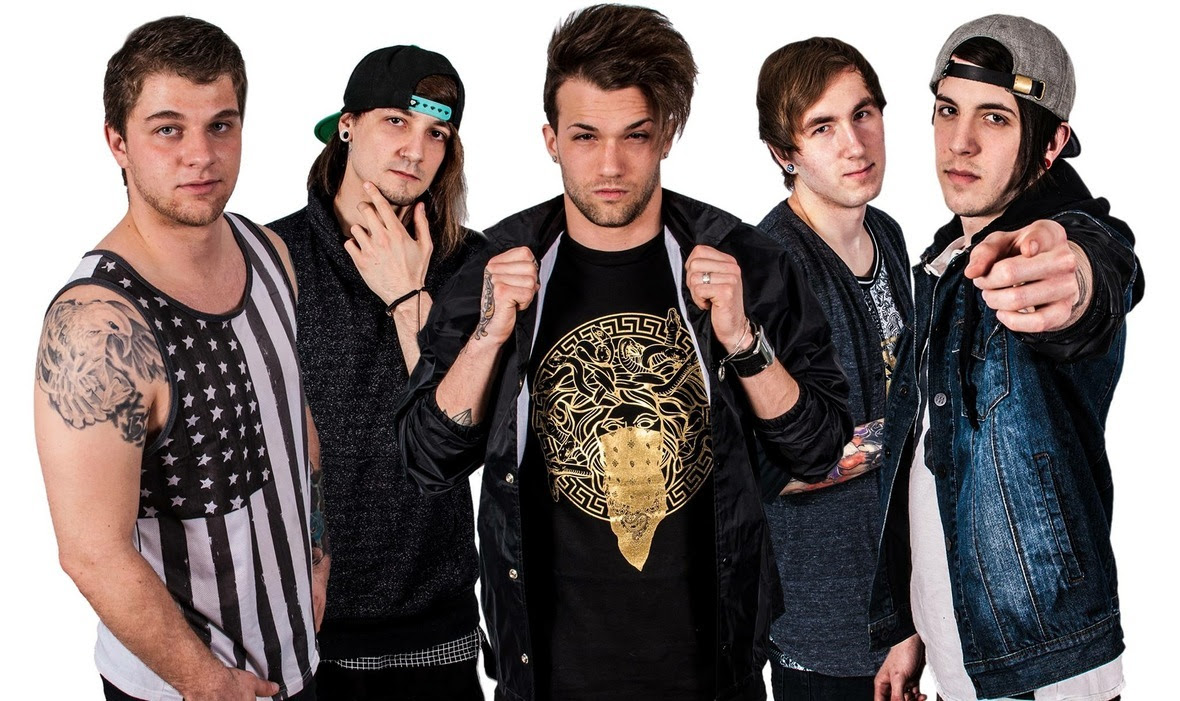 (April 15th, 2016 – Buffalo, NY) – Buffalo, NY post-hardcore band A Story Inspired has teamed up with Matty Mullins of Memphis May Fire to release the single “Overcome/Overthrow.” Mullins provided guest vocals on the track which premiered at Alternative Press Magazine today and will be featured on the group’s upcoming sophomore EP later this fall. The track was produced by Andrew Baylis (My Enemies and I, Conditions).

“As emerging artists it was surreal working with Matty Mullins,” says guitarist Ryan Ridley. “Knowing that we would be releasing a track featuring someone who has always been an inspiration to the band has been very exciting to us! His generosity and willingness to help us succeed in producing this single has been an awesome opportunity that we are extremely grateful for.“

The lyric video was created by Brandon Pettit using various clips from ASI shows shot by Kelsey Traxler and John Quinn. The title of the bouncy, hard-hitting track refers to the band’s belief that no matter the obstacle, a person can always find the strength to face whatever comes their way and to never forget that you don’t have to face them alone. 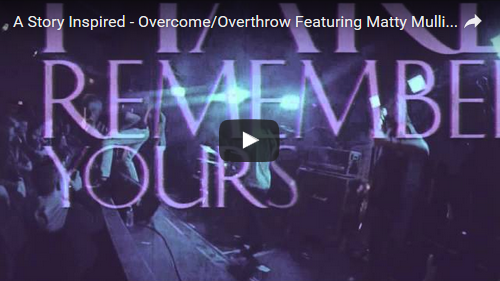 Tour dates with I Set My Friends On Fire:

About A Story Inspired

A Story Inspired is a Post-Hardcore/Metalcore band from Buffalo, NY which began forming in January 2015 and became established in February of 2015. Since ASI’s first show the band has grown rapidly after proving their dedication to their fan base, their live performance and towards making solid music for everyone to enjoy.

A Story Inspired was featured on Warped Tour 2015 on July 15th at the Darien Center in Buffalo, Ny along side bands such as Asking Alexandria, Pierce the Veil, Black Veil Brides, Memphis May Fire, Attila, August Burns Red and many more!