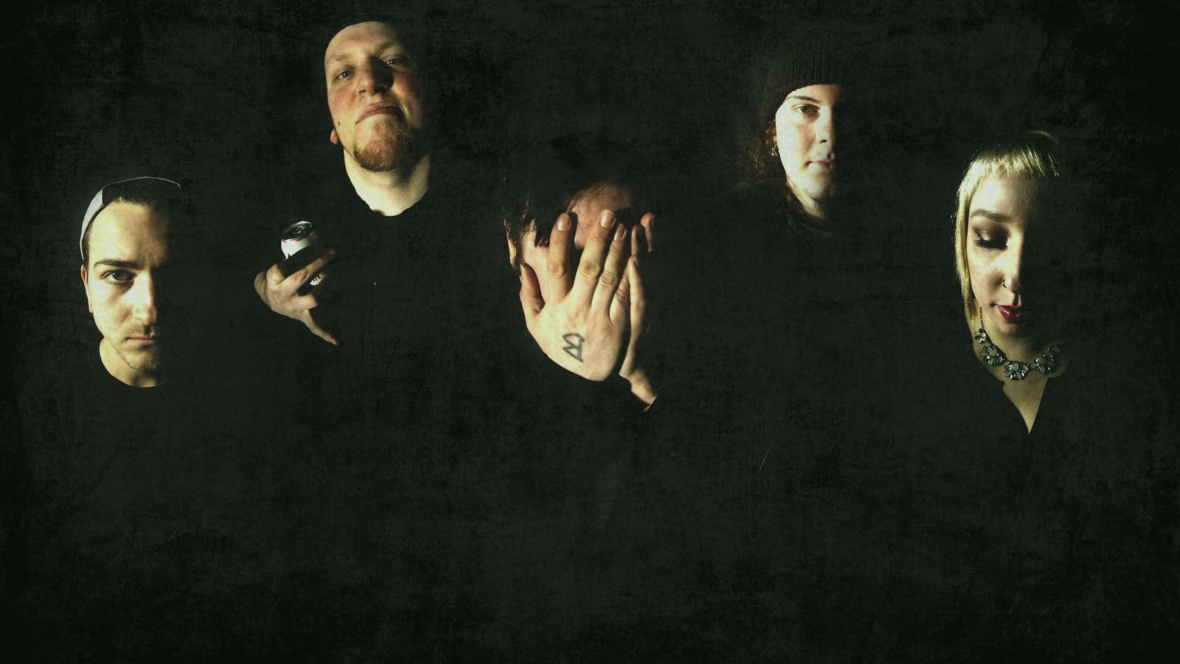 (April 18th, 2016 – Erie, PA) – Melodic/symphonic death metal quintet Perdition is pleased to announce that their proper Imminence Records debut, entitled Lost Rites, will be released June 3rd. To celebrate the announcement, the band has released the lead single of the EP entitled “The Hymn Creeper.”

“The new EP represents our tireless efforts to reinvigorate a genre of music plagued by over-quantization and volume. We are proud to release the first single off of the EP. The song is fast, brutal, and precise with a take-no-prisoner cadence. Its lyrics reflect our societal shortcomings and our overall ignorance towards intelligent, political, and social progress. With every listen of the track an angel loses her wings and a fascist loses his toupee.” – Noah Scarpelli (Drummer)

From the bleak shores of Lake Erie comes Perdition, bringing a wall of sonic destruction and superb performance with them. Forged in the fall of 2008, Perdition is a symphonic death metal band that brings a tide of change for metal listeners everywhere. Uplifting piano and keyboard arrangements juxtaposed with edgy modern technical death metal style guitar and drum work form the core Perdition sound. Having played with internationally famed and signed acts such as Moonspell, The Faceless, Decapitated, Born of Osiris, Abigail Williams, and Carnifex, Perdition is a heavy hitting force of young musicians, ready to cut a swath of carnage through any metal music scene.