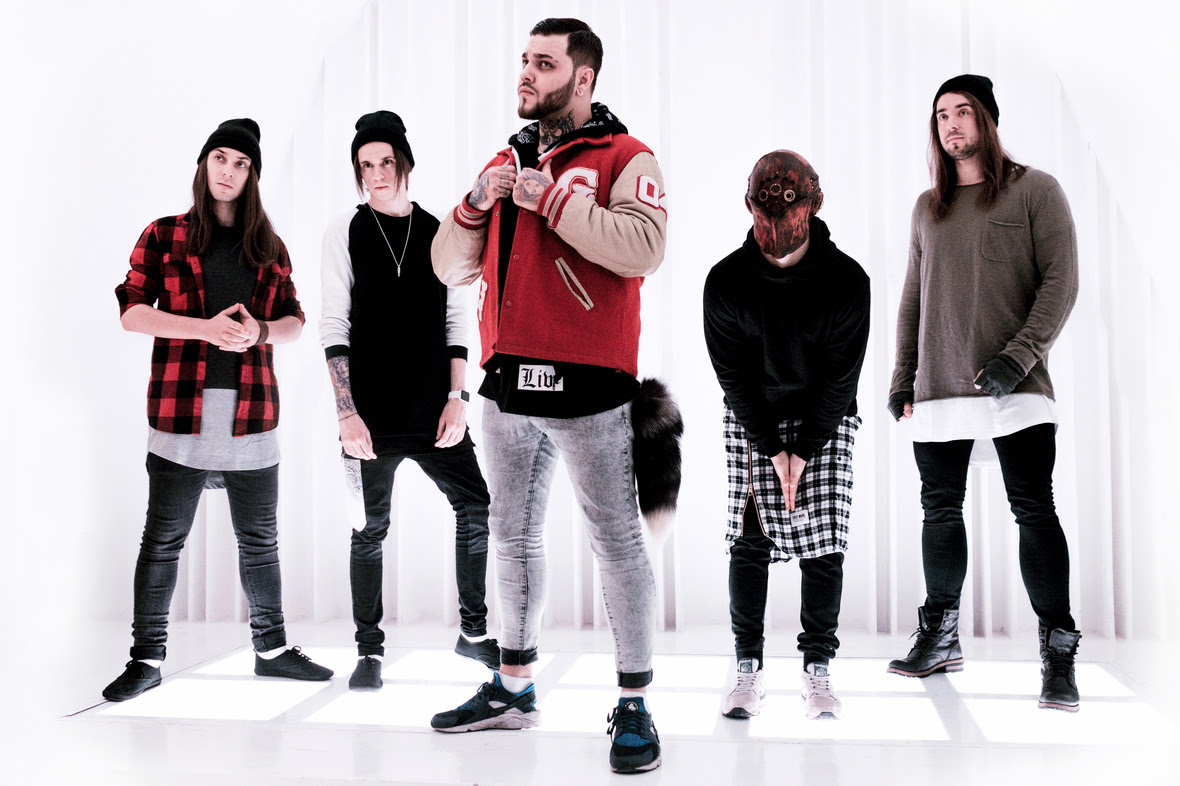 (April 18, 2016 – Saint-Petersburg, Russia) – Russian alternative rock newcomers,Vo’Devil Stokes have announced their debut full length Black Snake set to release on June 3rd. Forming in 2012, the band has been constantly evolving their sound and making a impact in the Russian scene by releasing a hit EP, Katharos in 2014 and sharing the stage with some of the biggest bands in the metal and rock world. With the big album announcement, Vo’Devil Stokes has released their brand new music video for the new single, “Banshee”.

Vocalist, Dallas Crowley writes, “We are very excited to be able to finally announce our debut full length “Black Snake”. We have put a lot of work in the this release and are very excited to see how fans respond. We wanted to give you all something early, so we are releasing our music video for our first single, ‘Banshee’. We hope you enjoy!”

Watch the music video for “Banshee” (feat. Haze) below!

Vo’Devil Stokes is alternative electronic rock band that was founded in 2012 in the frosty depths of Russia known as Siberia. The band have been constantly evolving their sound, going from Alternative Rock, Electronic, to a genre that cannot be described using the framework of the music industry.

Doesn’t matter what language or religion barrier is between us, we are no different from each other. We don’t want people to listen to lying politicians and their provocation, but instead, “We are all brothers and sisters. We need to form a union.”We all come from different places, ethnicities, religions but, “In our veins, all our blood is the same- it is all red.” Black Snake which will be dedicated to and honor the people in warring countries, much like the one that the members of Vo’ Devil Strokes were born and currently reside in.

The band has already performed with:
Emmure, Defiler, Bury Tomorrow, Wildways, Tasters, Upon This Dawning, The Browning, The Ocean, Rise Of The Northstar, War From A Harlots Mouth, Iwrestledabearonce, Devil Sold His Soul, Thy Art Is Murder and has toured with Architects. Lead vocalist Dallas Crowley was a session vocalist for Betraying The Martyrs.