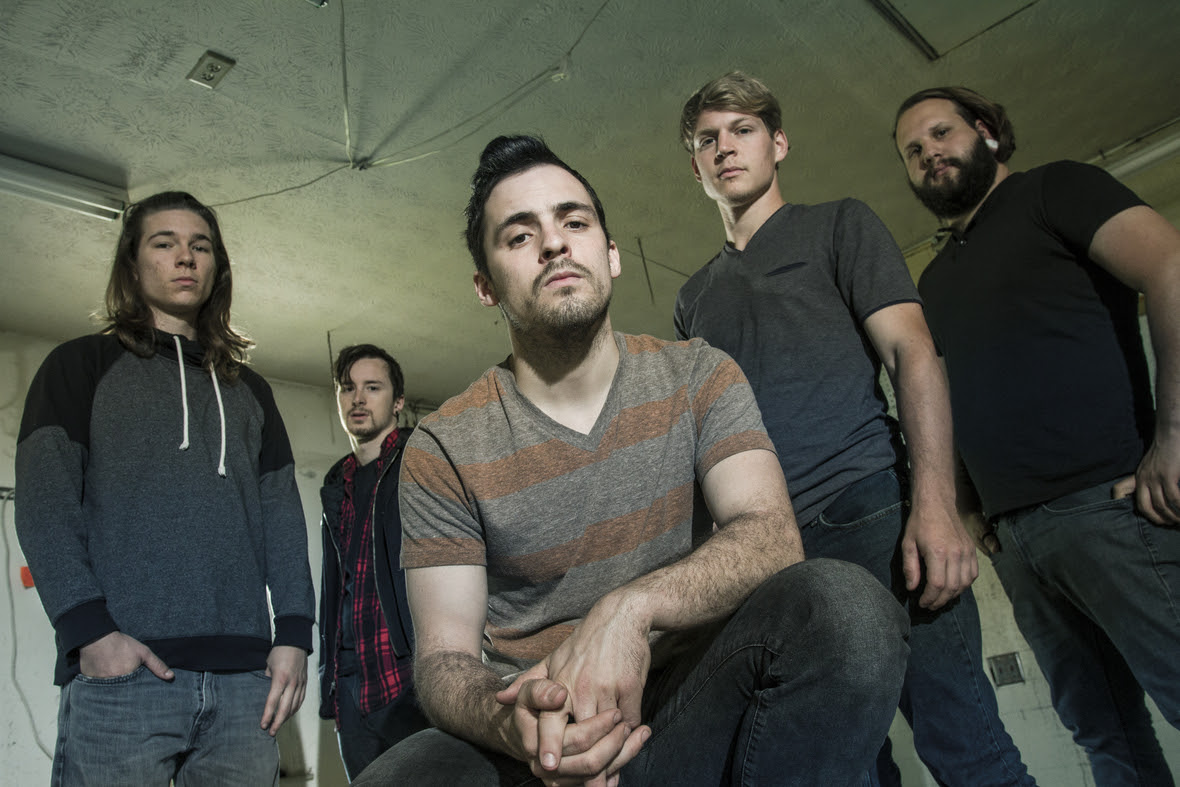 (April 21st, 2016 – Greenville, NC) – Just days before they are set to take the stage at LAUNCH Music Conference & Festival, South Carolina post-hardcore outfit The Apprehended has just announced that they have signed withImminence Records and will release their label debut, entitled At Arms Length, July 8th. To serve as a teaser for the album the band has released the lead single, entitled “Still Flyin’,” and announced that they will be streaming their LAUNCH set live on their Facebook page this Saturday at 7 PM ET.

“’At Arms Length’ is just a sample of what The Apprehended has become over the course of just a few short years. It’s representative of who we are as both people and artists, and we’re excited to present to you this culmination of so much more than just blood, sweat, and tears. This record is just the beginning of what we as a band are excited to accomplish with the help of Imminence Records.” – Michael Pitt (Vocalist)

The Apprehended take the technicality of modern progressive metal, mix it in with the anger and aggression from metalcore, add a dash of chaos, and a healthy helping of big anthemic, sing along choruses and mix them together. The Apprehended strive to make forward moving music with nods toward traditional styles within their genre. Honest lyrics with powerful instrumentation drive this band to the edge of chaos and back. With a live show that has been described as volatile, venomous, and chaotic The Apprehended’s stage show is not one to be missed.