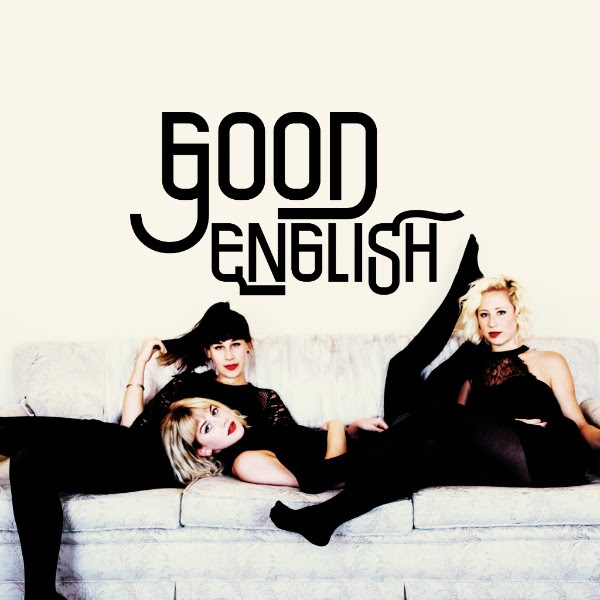 DAYTON, OH // May 4, 2016: There is no slowing down Dayton’s finest grunge-pop sister trio Good English. Their critically acclaimed self-titled album hit the pages of Substream Magazine, Under The Gun Review, and Absolute Punk (now Chorus.fm), they embarked on a successful national tour including a stop at South By Southwest, and now the road warriors prepare to hit the streets yet again on the “Come Out To Play” tour which is proudly sponsored by Digital Tour Bus. Singer and guitarist Elizabeth Rasmussen explains, “We’re so excited to be kicking off our Spring 2016 Weekend Warrior tour! We’ll be hitting some markets we’ve played before and many we haven’t. We’ve been across the country and back but are excited to play shows close to home and in cities we can easily return. Like they say — ‘Midwest is best, y’all!’”

In addition to a handful of local shows, the girls have also been invited to take part in Brooklyn’s Northside Festival to which they will be taking by storm with four showcases with two more in the works. Details can be found here. The girls exclaim, “We’ve only played New York once, so we are stoked to see what craziness we can get into with four shows in three days. We managed to survive SXSW, but New York is its own breed and we’re hoping to adapt quickly and spread the rock n roll love all around.”

With the “Come Out To Play” tour in full effect as a continuous support of their latest full-length, Good English have also wrapped up a filming of a live music video in Nashville, TN that will be drop just in time for summer. Along with that release will come another string of dates throughout the summer, so now’s a good time to hop on the Good English train in that there’s no sign of it stopping. 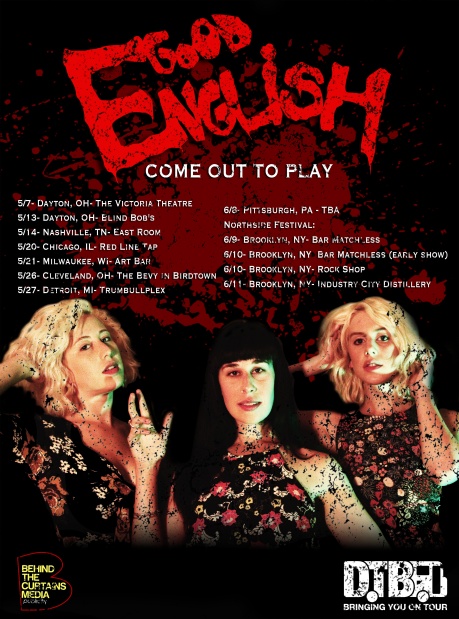 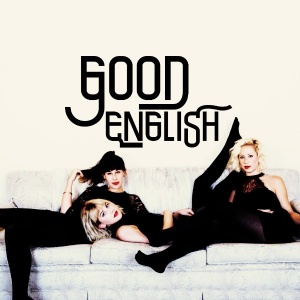 Good English is a three-­sister rock band based out of Dayton, Ohio that has built its unique sound on a bedrock of grunge, garage­-pop, and punk­influenced rock and roll. The sisters, Elizabeth, Celia, and Leslie Rasmussen, have been playing out together in bars, taverns, theaters, galleries, and festivals since they were in junior high and high school, performing original music and entrancing audiences along the way. With vocal and instrumental comparisons spanning an enormous spectrum… part Nancy Sinatra, part Karen O, part Sleater­-Kinney part Black Sabbath, the dark rich vibe the band is channeling is a haunting and engaging revitalization of post nineties rock and roll.