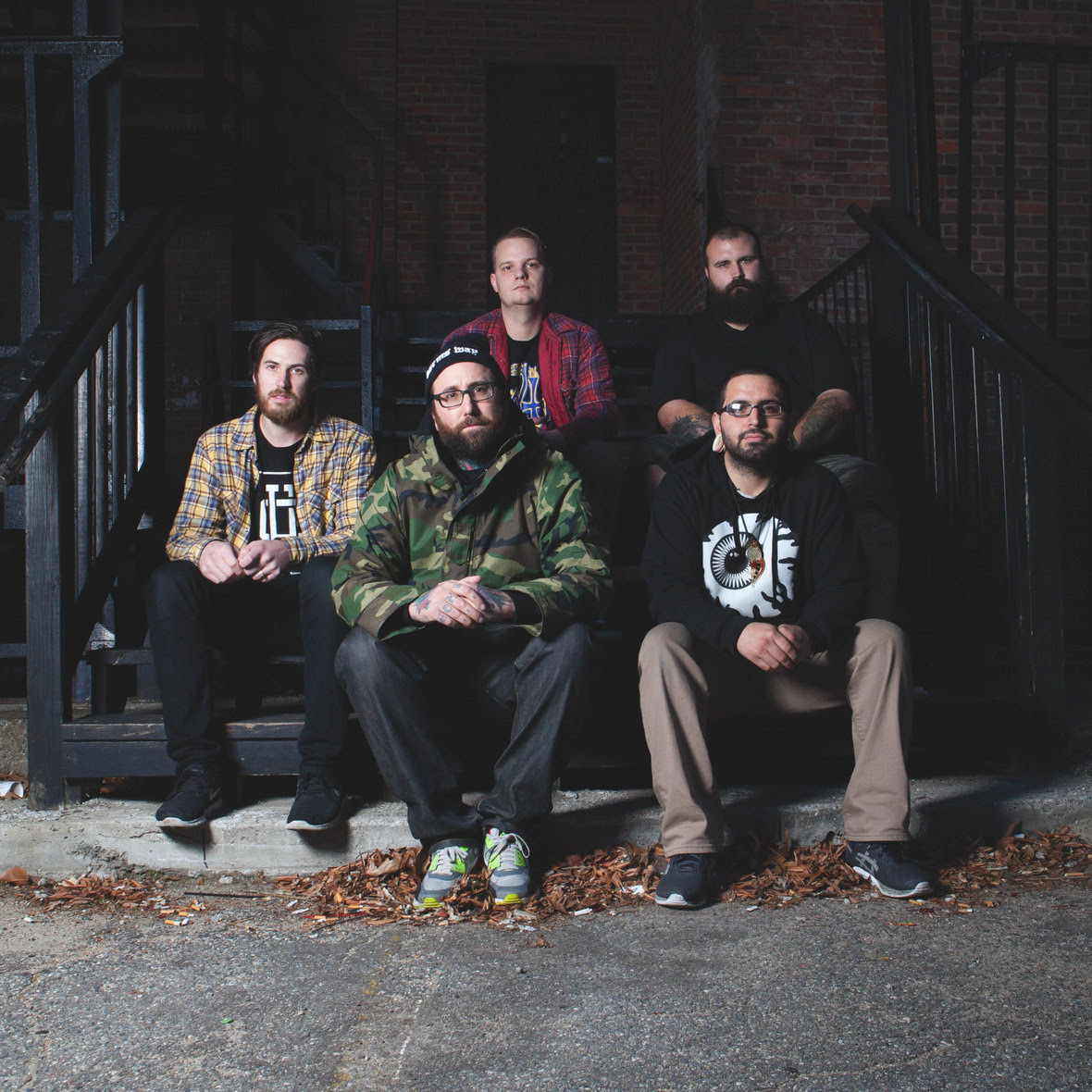 The Acacia Strain will celebrate ten years since the release of the band’s third studio album The Dead Walk, with the summer headline ‘Common Vision Tour’ that kicks off July 7th in MA. Support will come from Oceano, Knocked Loose, Culture Killer and To The Wind.

Special throwback merch items will be available at the shows and several tracks off the album will be sprinkled into their set.

The band says, “We are doing a tour. We are playing old songs. We are bringing bands. Come.”

VIP tickets are on sale now at www.showstubs.com/commonvisiontour. General admission tickets are on-sale this Friday at 10am local time.

The Acacia Strain is on the road through the end of May as part of the Metal Alliance Tour with Dying Fetus and will enter the studio in June to begin work on their next LP.

Formed in 2001, the hardcore influenced metal 5-piece released their latest Rise Records LP, the critically-acclaimed ‘Coma Witch’, last October, which debuted at #1 on the US Hard Rock chart. ‘Coma Witch’ was recorded with Will Putney (Body Count, Suicide Silence).

For tour updates and more info, check back on this site and follow the Common Vision Tour on social media: