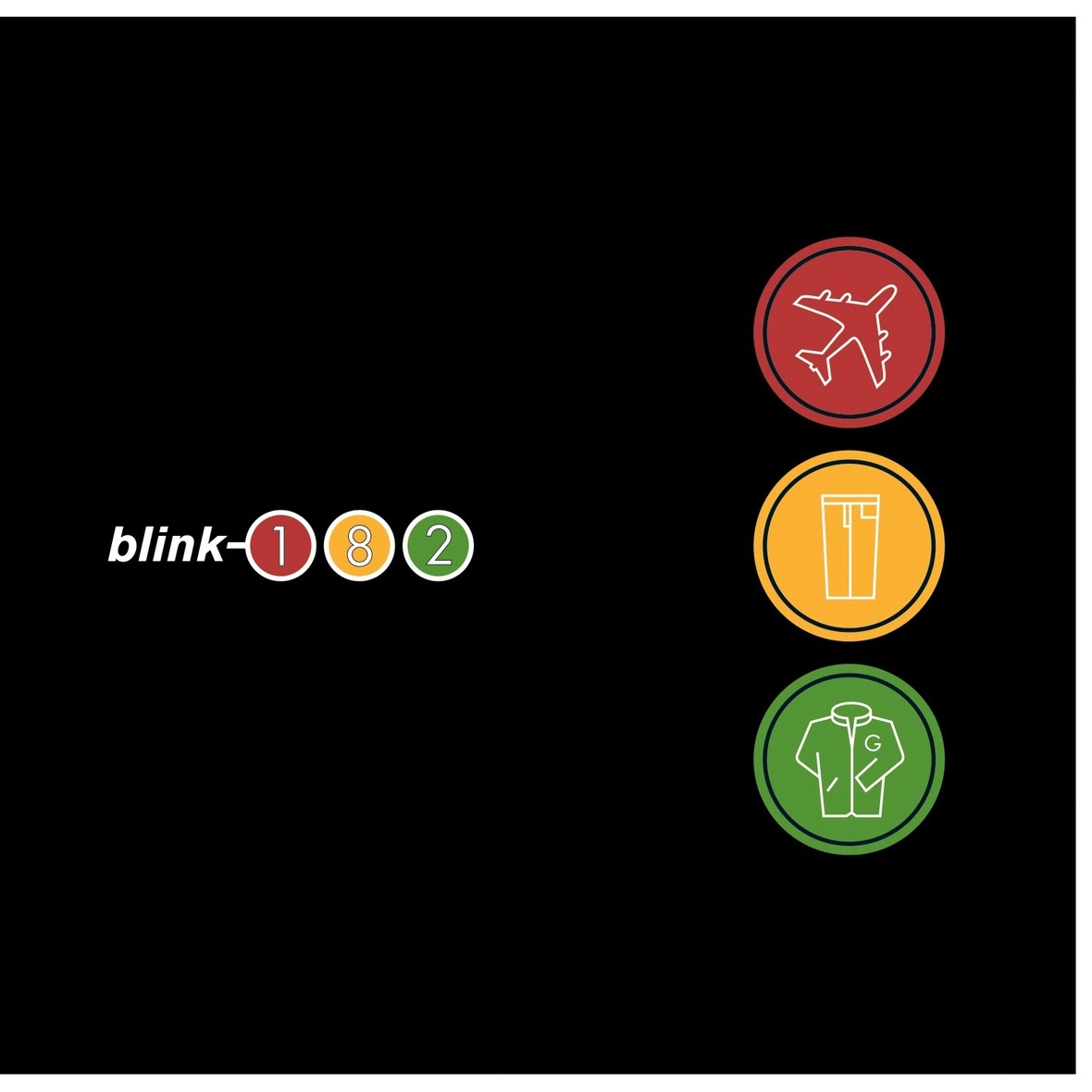 The album is mastered for vinyl with lacquers created by Kevin Gray (Cohearent Audio) and includes a gatefold jacket with 11 x 11 insert on limited colored vinyl (Red).

Take Off Your Pants and Jacket is the fourth studio album by the American pop punk band Blink-182. Produced by Jerry Finn, the album was released on June 12, 2001, through MCA Records.

The album had near-immediate success, becoming the first punk rock-identified record to debut at number one on the Billboard 200 and being certified double platinum within three weeks. The LP produced three hit singles — “The Rock Show”, “First Date” and “Stay Together for the Kids” — that were top ten hits on modern rock charts.

Take Off Your Pants and Jacket has sold over 14 million copies worldwide.

As previously announced, Take Off Your Pants and Jacket will also be released on cassette alongside several other Blink 182 favorites which are now available for purchase or pre-order in the srcvinyl webstore.

*Deluxe edition will be released at a later date

A4 Happy Holidays, You Bastard

A5 Story Of A Lonely Guy

B1 The Rock Show

B2 Stay Together For The Kids

B5 Everytime I Look For You

C1 Give Me One Good Reason

D1 Time To Break Up

D6 When You Fucked Grandpa