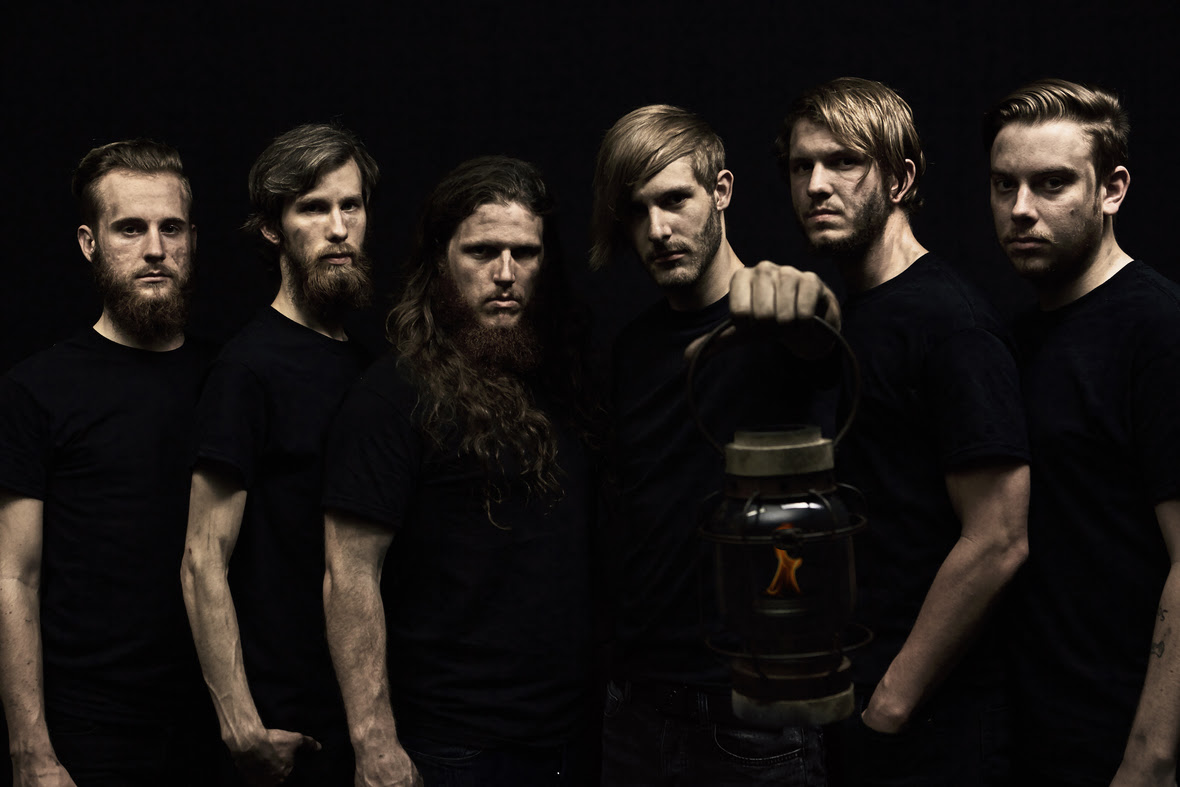 (June 30th, 2016 – Greenville, NC) – After the success of Stages, Imminence Records has once again hit the Florida metalcore pipeline to sign technical metalcore outfit Forthteller after their very successful Madmen independent EP release. While they are already hard at work writing new songs, the band has just been added to Stages’ New War tour that will be hitting the the road in late July.

“We are very excited to be joining the Imminence Records team. This opportunity is something we have been working toward for a long time, and it is amazing to see all the hard work, the immense support we have received, and the opportunities every industry professional has given us finally come to fruition. We want to offer a special thanks to the dudes in Stages for letting us hit the road with them in July and August! Thank you to everyone for believing in us and making this possible. We will never forget that support!” – Thom Schultz (Drummer) 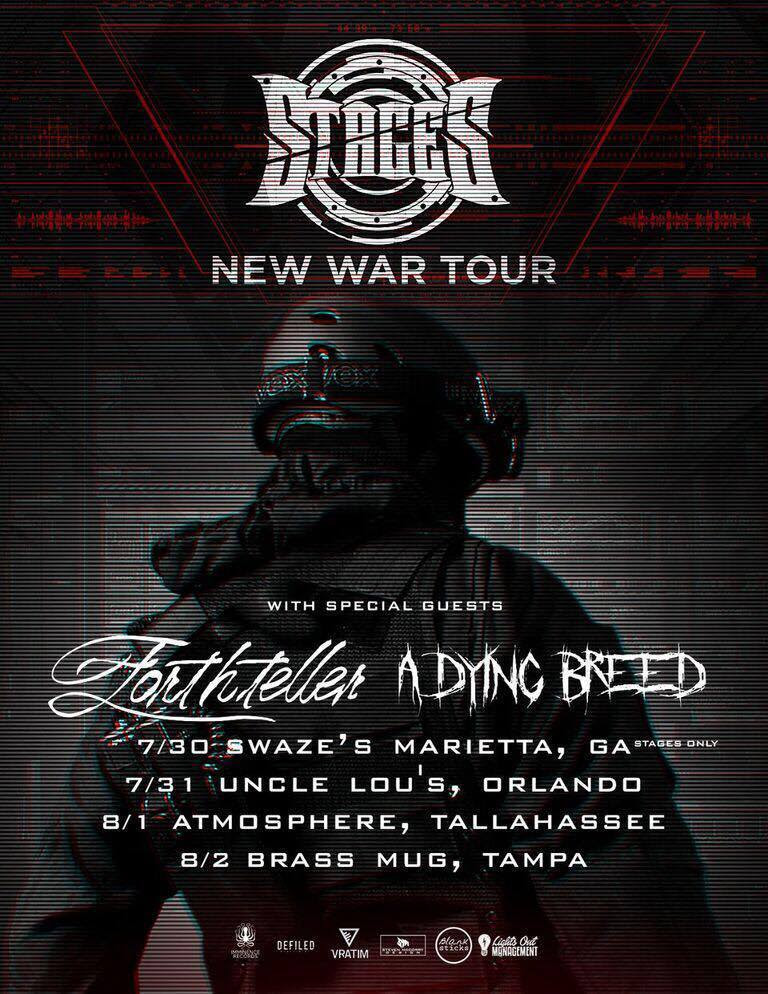 Forthteller is a rising local band out of Tampa, FL that began in 2014 under the name I Shot the Albatross. Due to an evolution in sound from their first EP to their second one, which was released on May 21st, 2016, the band decided that a name change was in order. The band strives to push the boundaries in metalcore with unique riffs, progressive composition, and a myriad of changes in time signatures. Blending a diverse range of sounds, Forthteller is not your average metalcore outfit. Their emotional and dramatic showmanship, with visually striking intensity, lends the bands’ live performance to be endlessly captivating. In late June, the band signed with Imminence Records and announced their first tour.