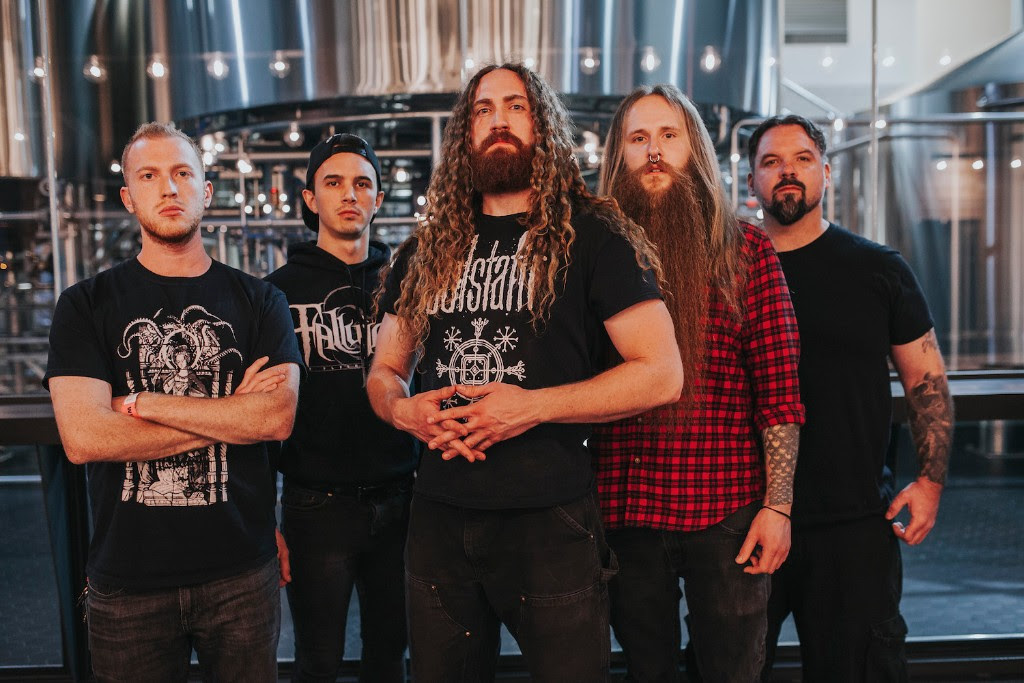 (July 25, 2016) Black Crown Initiate have debuted a new music video for the self-titled track “Selves We Cannot Forgive” via VEVO today. Directed by veteran director Justin Reich, this is the first video installment off the band’s all new album.

Black Crown Initiate released Selves We Cannot Forgive on July 22, 2016 via Entertainment One Music (eOne). The tracklist and visually mindbending cover art created by Travis Smith (Opeth, Devin Townsend, Avenged Sevenfold) can be seen below. “We’ve been through a great deal as a band since our last release,” says guitarist Andy Thomas. “We’ve grown a great deal as writers, players, and people and put everything we had into this one.”

To call Selves We Cannot Forgive an anticipated album would be an understatement. Not only was it called “One of the most highly anticipated sophomore releases of 2016” by Metalsucks, outlets like Metal Injection called the LP “a dimly lit journey through a winding labyrinth of jazzy guitars, hard-hitting clean vocals, and enough low-end heaviness to sink a few ships.”

Recorded and mixed by Carson Slovak & Grant McFarland (August Burns Red, Texas In July, From Ashes To New) at Atrium Audio Recording Studio’s in Lancaster PA, Selves We Cannot Forgive is the follow up to the buzzworthy debut LP The Wreckage of Stars released at the end of 2014. The Wreckage of Stars also propelled the band into the international touring act it is today. BCI quickly found themselves on the road with the likes of Behemoth, Deicide, Napalm Death and Voivod.

Selves We Can Not Forgive is a lean and focused collection that jettisons the extraneous fat found too often within ambitious metal bands, striking a balance between fearless adventurousness and methodical might. It follows The Wreckage of Stars, which together with their self-financed Song of the Crippled Bull EP introduced Black Crown Initiate’s unapologetic exploration of everything from Friedrich Nietzsche and Greek Sophist Gorgias to Hinduism, Buddhism, and indigenous mysticism, with a pragmatic skepticism.

Thomas continues on their new release, “We feel it is a more than fitting next chapter for the band; one that we are truly proud and excited to enter. We hope you all enjoy it too. See you on the road!”

Black Crown Initiate have worked their way into the heavy music community’s collective consciousness with steady determination. Likeminded supporters who made the thrilling discovery of songs like “A Great Mistake,” “The Fractured One,” and “Withering Waves” are rewarded in kind by the continued evolution on Selves We Can Not Forgive. As Black Crown Initiate continuously proves, heavy metal and heavy intelligence don’t have to be mutually exclusive. These men are conjuring an awe inspiring body of work that is as unstoppable as it was inevitable, like existence itself. This is high-minded art delivered with a guttural growl.

Additionally, Black Crown Initiate is currently on tour with Ne Obliviscaris- a complete list of dates can be found below! 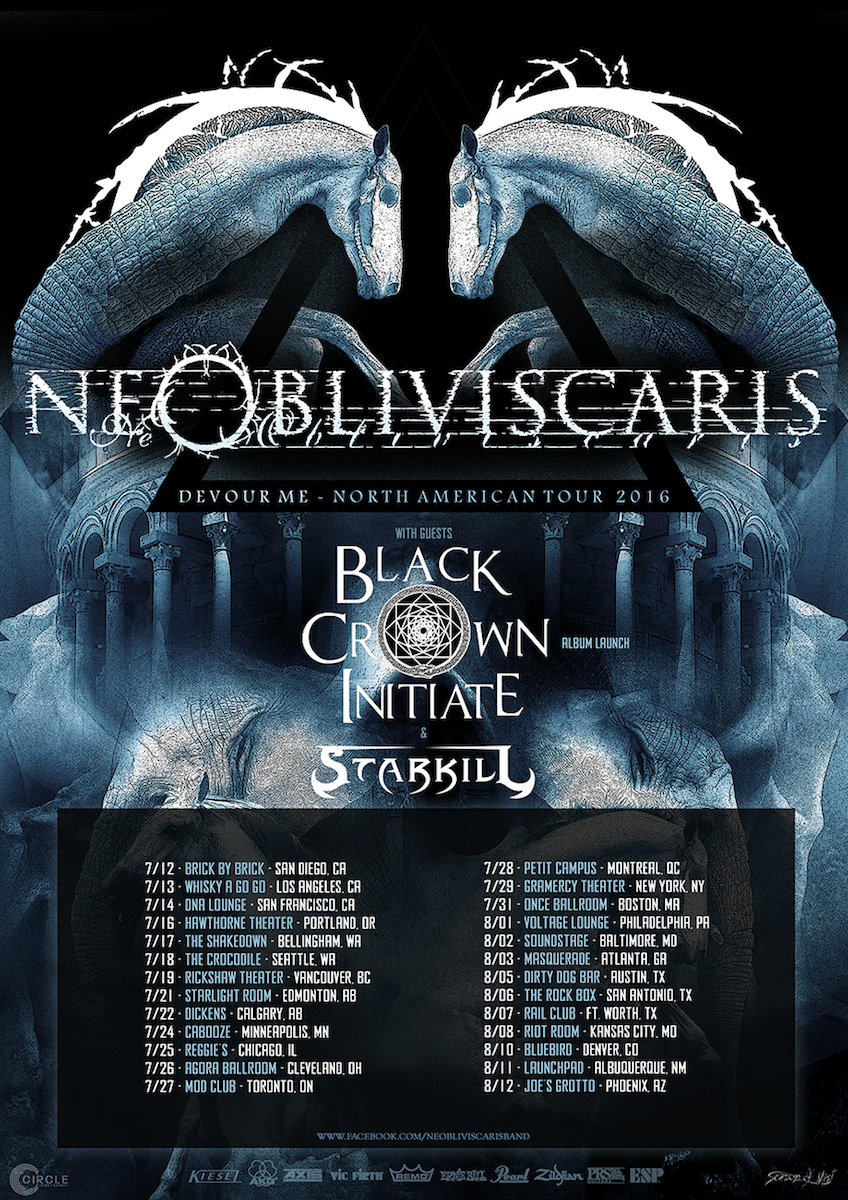 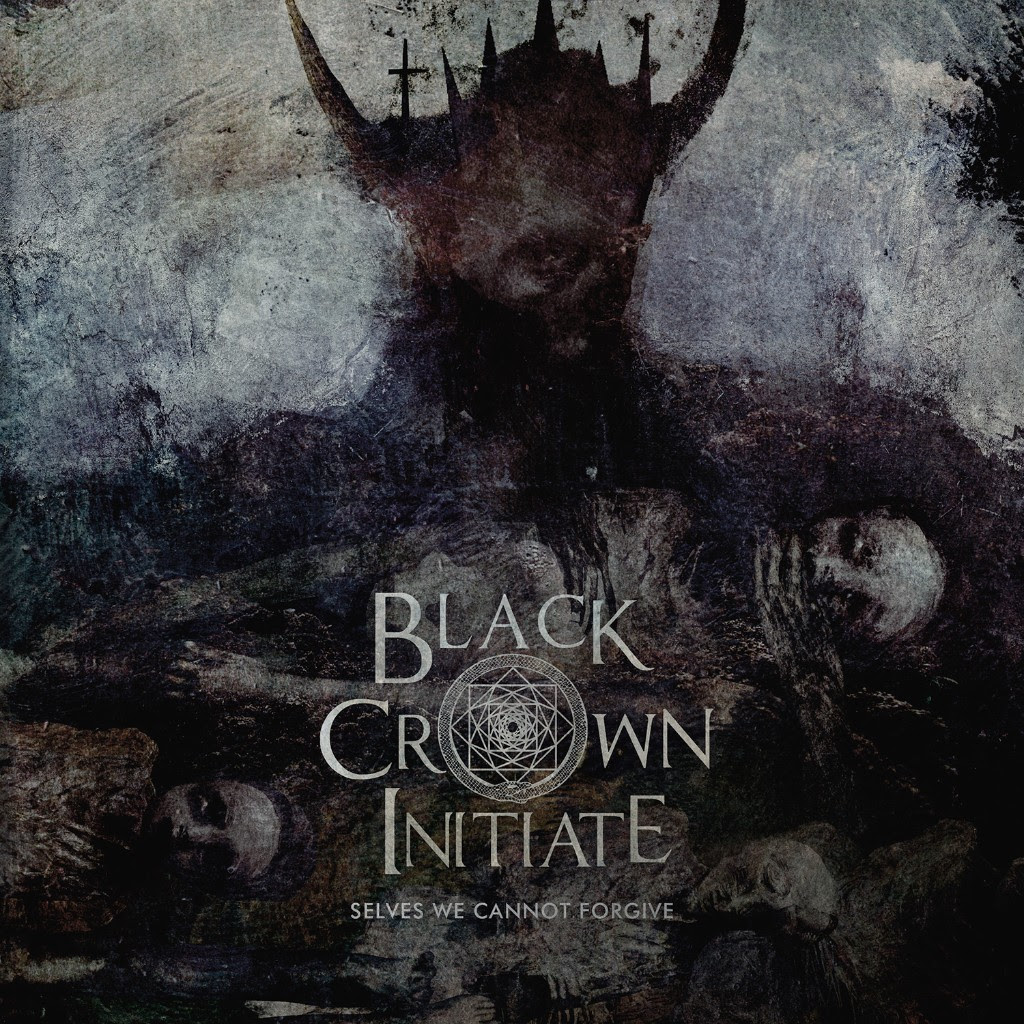