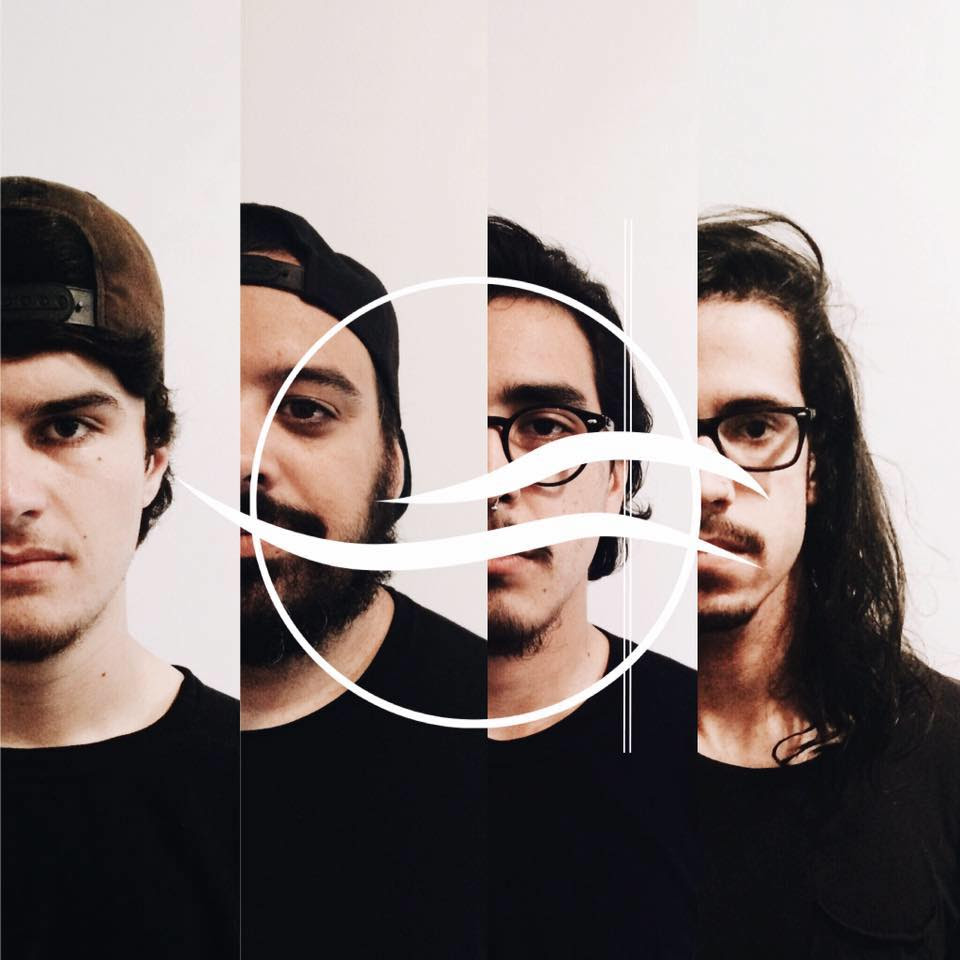 (August 3rd, 2016 – Fort Lauderdale, FL) –  Gut-wrenching, in your face hardcore new comers New Breath have released their first single “Heartbreak Kid,” off of their debut album In Death, due out  this fall via JMB Records. Taking pointers from hardcore and metalcore icons Norman Jean, The Chariot and Underoath, New Breath’s “Heartbreak Kid,” is hectic, unapologetic and full of unrestrained energy.

New Breath is a quartet of musical ingenuity featuring Kevin Hatton and Sebastian Quintero, previously from metalcore act Illuminate Me (Tragic Hero Records) on vocals and drums respectively, Malachi Perea on guitar and Chris Ramos on bass. Between the four of them, they have a limitless supply of influences and talent to piece together one of the heaviest hitters South Florida can possibly offer. They have performed with Until We Are Ghosts and are opening up for I Set My Friends On Fire this coming August with plans for a national tour early 2017.

Started back in 2014 by drummer/songwriter Sebastian Quintero (ex-Illuminate Me), New Breath began as a small project but has turned into a force to be reckoned with. Born out of several smaller musical projects that for one reason or another, either never took off or died out, Quintero began the writing process recruiting the talents of Malachi Perea on guitar, Chris Ramos on bass to fill out the rhythm section and Kevin Hatton to helm this quartet through their fury of raw, angst-ridden aggression.

With just a few songs recorded, these guys started making headway in the South Florida circuit, most notably because of their live show, where you’ll find Hatton running and jumping off of drum sets, amplifiers, monitors and more, caught up in the sheer power of the songs with the rest of the group.

Signing with JMB Records, these guys are ready to step out of the studio, record in hand and embark on a fall tour, while releasing their Album “In Death,” summer 2016 via JMB.

Taking cues from acts like The Chariot, Norma Jean and Underoath, New Breath is a culmination of intensity, melody and a strong juxtaposition between the vocal styles of Hatton and Quintero, proving that “In Death,” there is New Breath.