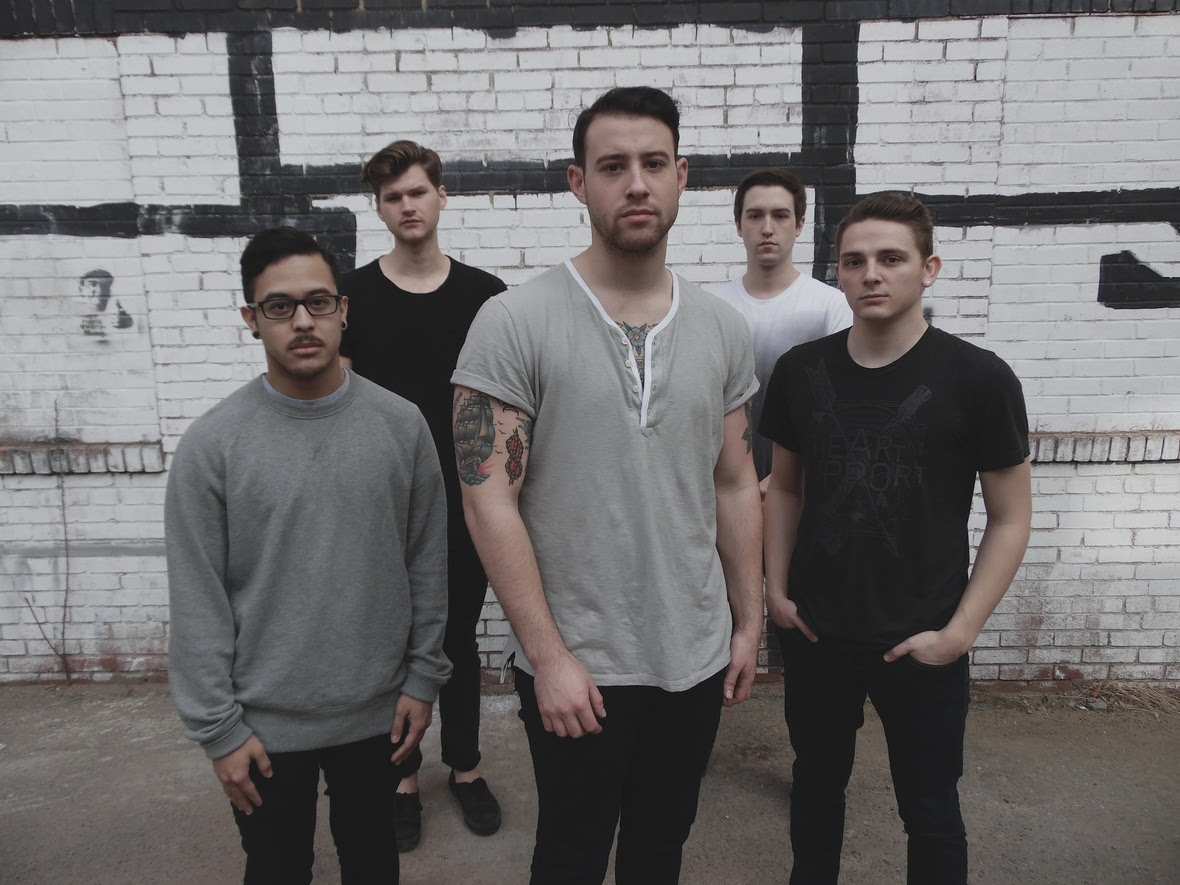 (August 8th, 2016) – Imminence Records’ promising melodic hardcore up-and-comer from West Virginia, The Danger Of Falling, is streaming their label debut EP entitled Hope/Well in full. The five track EP, that includes the lead single “Myself/Alone,” is out now on Imminence Records and is brimming with conviction and an essence that has quickly drawn in fans all around the world. The EP will see the band as contenders for newcomer of the year acclaims come the end of the year.

“We are exceptionally happy with the outcome of the new material and fully believe in every note and every line. Thank you for all the love you’ve given us!” –Lucas Smith (Vocals) 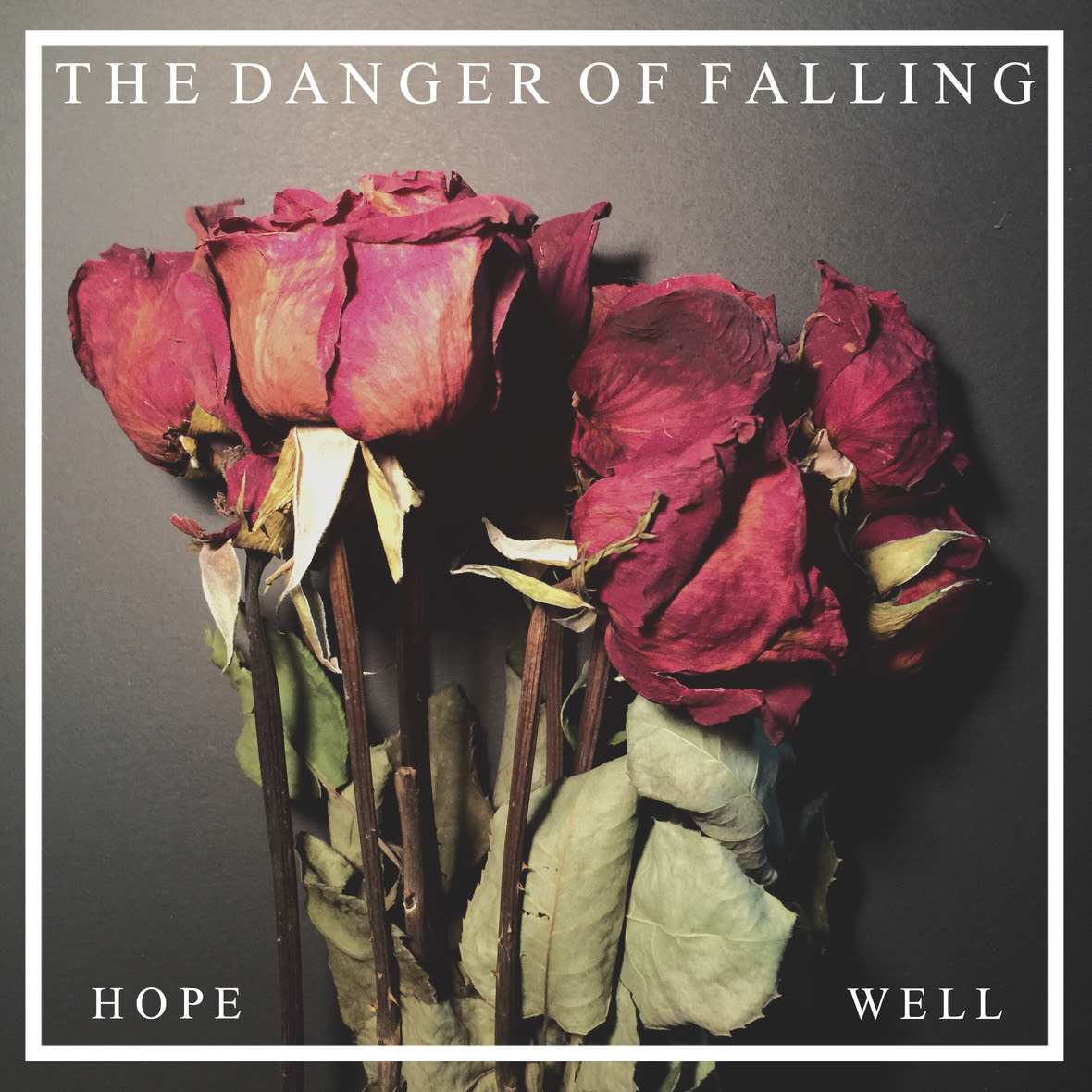