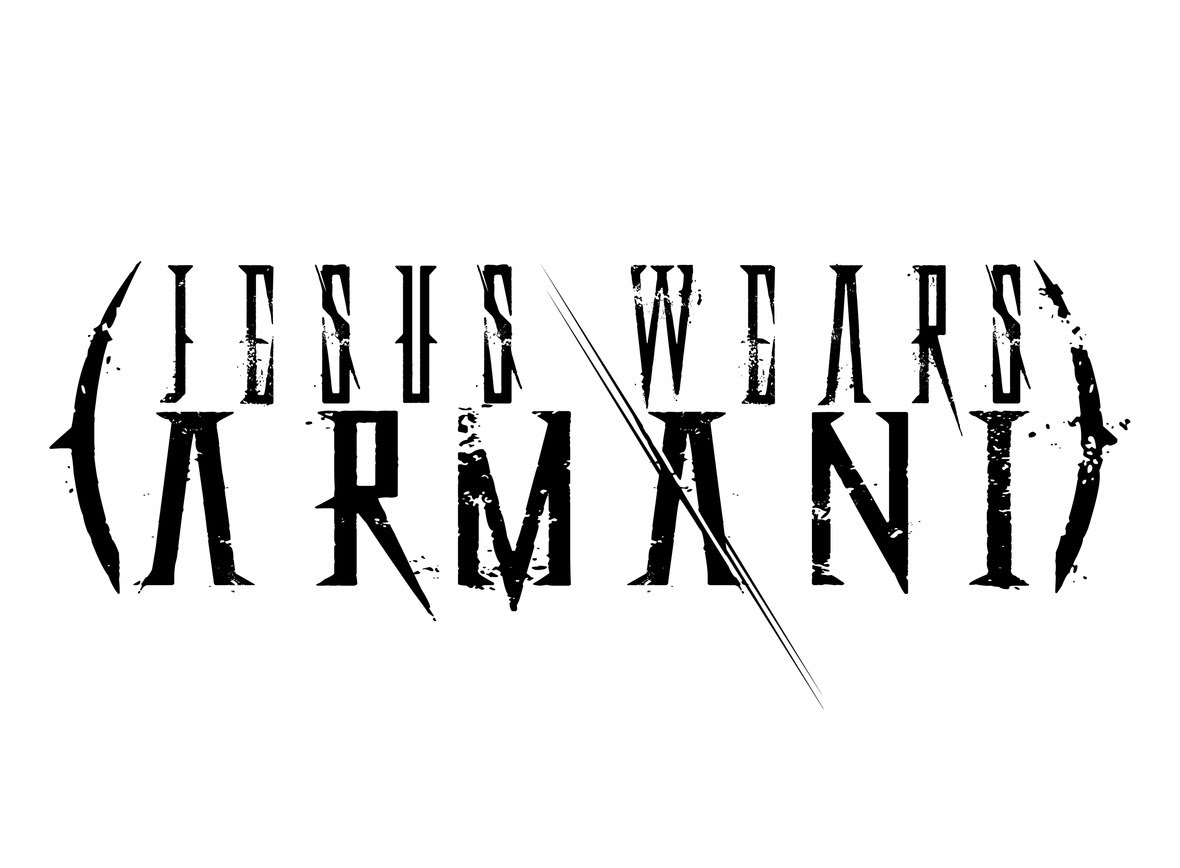 This song addresses the very real struggles our returning veterans face. Being torn between the need to complete the mission, and how to properly come home. This song lets other veterans know, they are not alone. – Rich (Vocals)

His songs address the physical and psychological scars of war: injury, alcoholism, addiction, PTSD, and the feelings of dislocation and alienation that are unfortunately all-too-common for our returning veterans. As Hurst sees it, the mission of the band is to use music to give voice to emotions and experiences his fellow soldiers might find too painful to express. Hurst is also committed to giving back in a material way to his fellow soldiers.

Listeners have described Jesus Wears Armani’s sound as “Lamb of God meetsDethklok” (of the animated Adult Swim television show Metalocalypse). The band counts as its musical influences The Black Dahlia Murder, The Faceless, and DevilDriver.

Hurst and the band are working on their second album, Pray For War, projected to release in 2016. Their first EP, Curse of Man (2012), can be heard on ReverbNation.