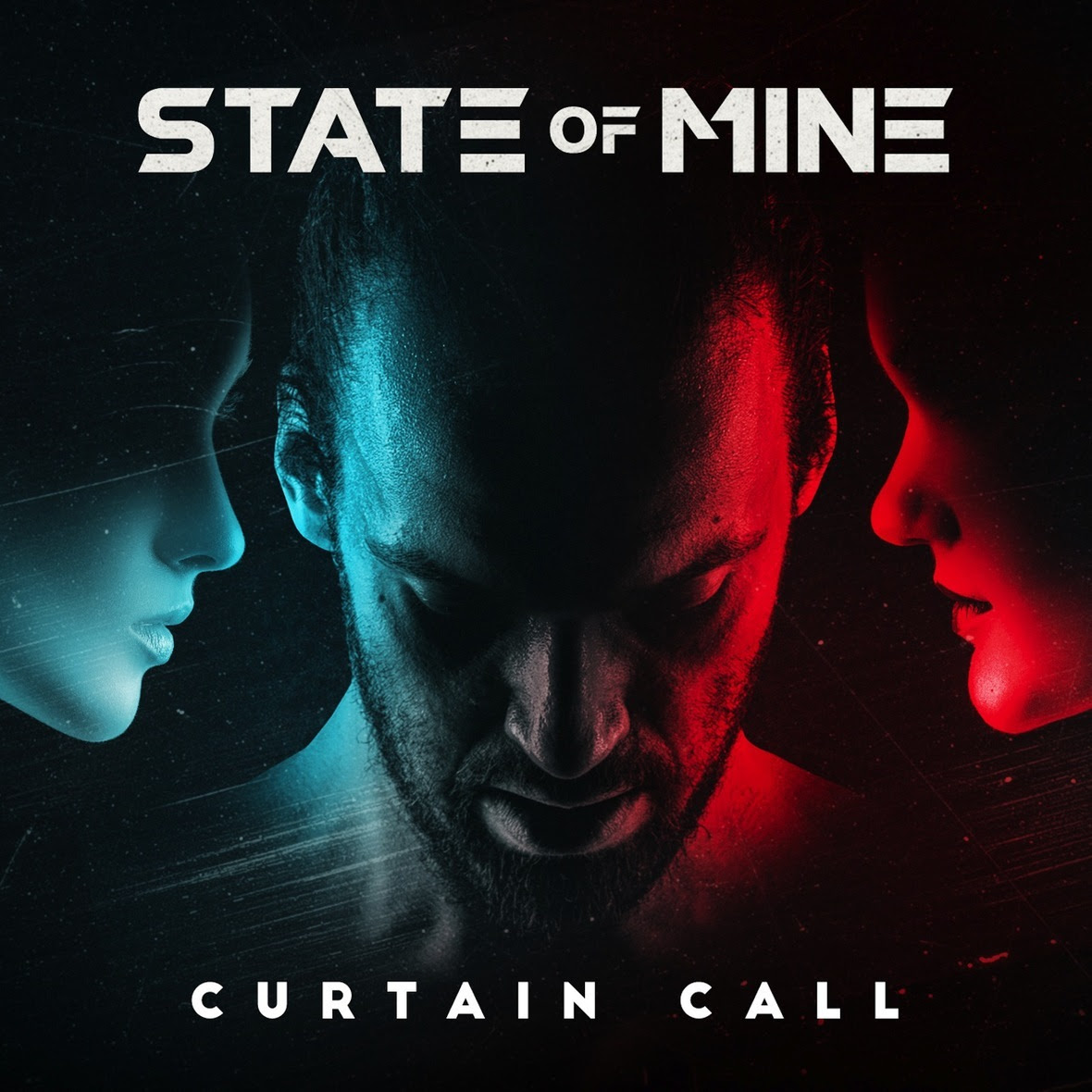 (August 18th, 2016) – Michigan Metal band STATE OF MINE have released the Official Video for “Curtain Call,” the second single off their sophomore EP, Devil In Disguise. The EP was produced by BJ Perry at Wall of Sound Studio and the video by Kyle Hopkins. Devil In Disguise drops September 15 but is available to pre-order via iTunes NOW.

“The video is a visual tale of ones feelings of dealing with regret and having to try to internalize the decision. Trying to find yourself lost in the dark.” –Steve (Vocals) 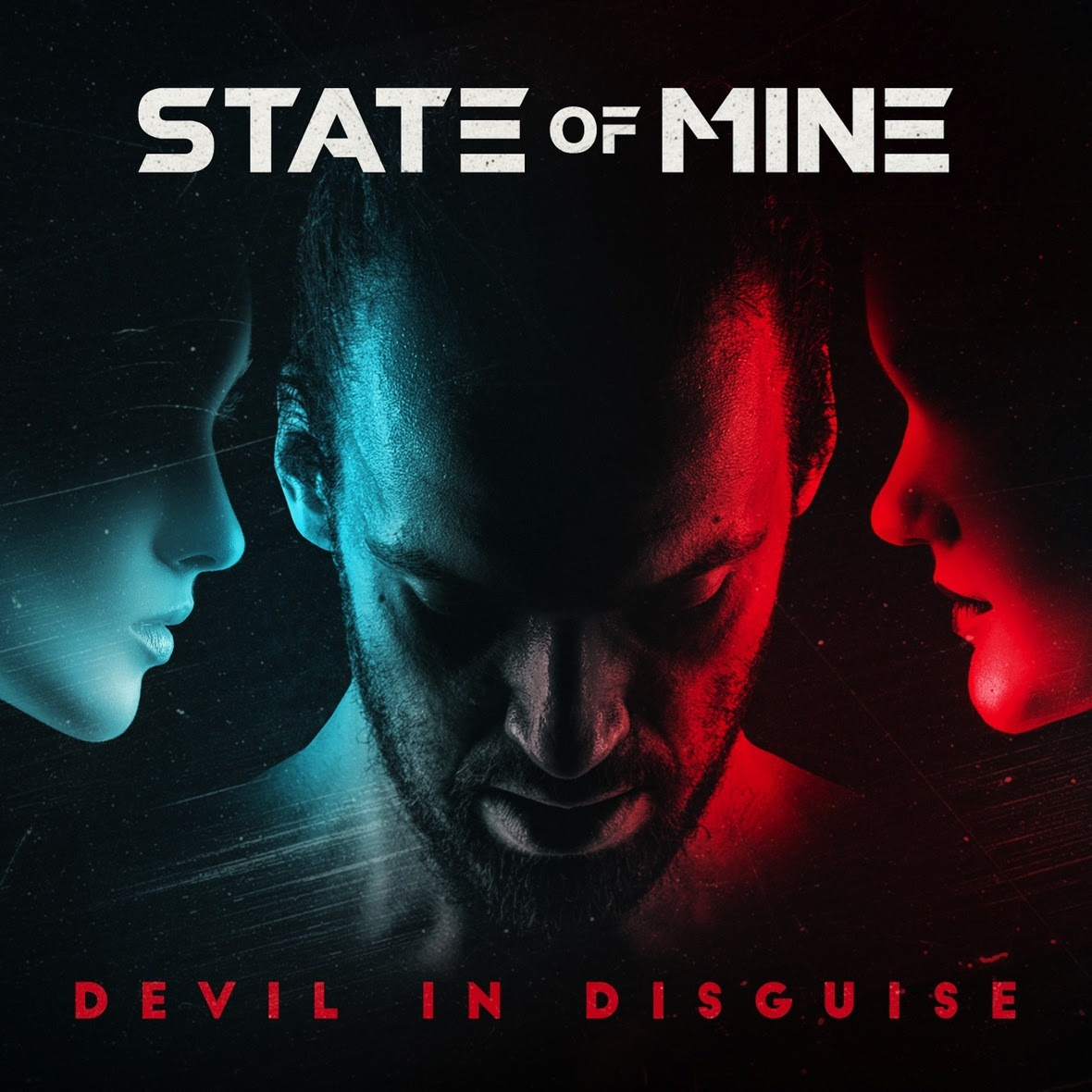 About State Of Mine

In 2014 they released their debut, self-titled EP recorded and produced by BJ Perry atWall of Sound Studio (I Prevail, UFC, INK MASTER, NFL, NCAA), in Memphis, Michigan. After performing for a year, the band decided to go back in studio with a new sound and direction, specifically targeting radio listeners. The new EP, produced by BJ Perry again, went above and beyond expectations, and will guarantee to keep the listener hooked, with huge vocal harmonies, crunchy guitars, powerful bass, and pounding drums. They look to continue on their path toward touring and performing for a national audience.

Connect with State Of Mine!