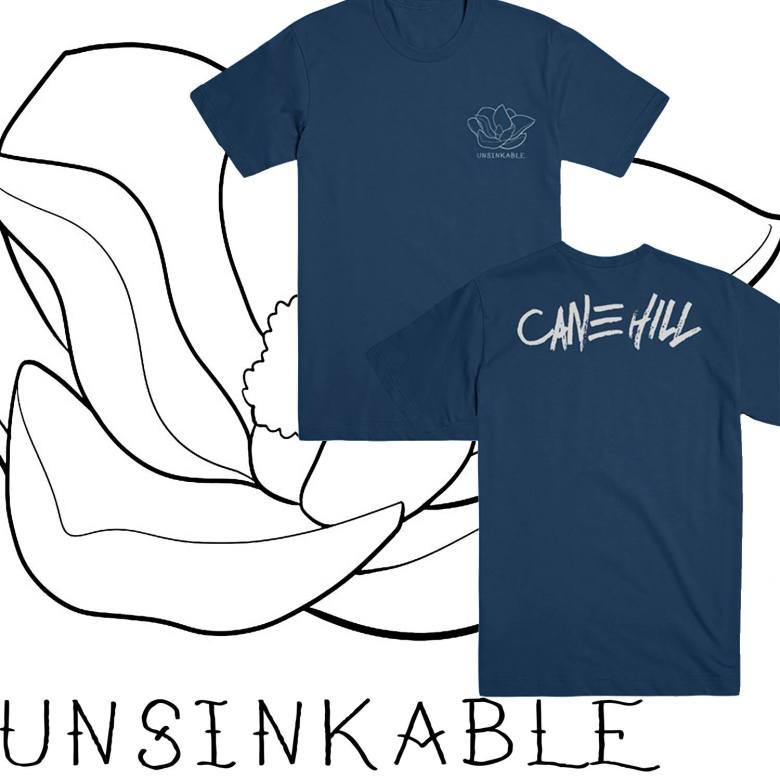 (August 28th, 2016) – Louisiana-based metal band Cane Hill have announced the release of a benefit Tee in light of the recent horrific flooding in Louisiana. Proceeds will be donated to benefit the Second Harvest Food Bank to help feed and clothe those who lost everything. You can read Cane Hill’s full statement regarding the flooding and the benefit shirt from the band’s Facebook post below.

We were thousands of miles away when we heard about our state and home being flooded again. This wasn’t a hurricane and there was no precursor to a storm that would destroy hundreds of thousands of homes, leaving many dead. The majority of the areas afflicted were not typical flood zones. This was unexpected in almost every way.

This shirt is for the resilience of the Louisianan. Time after time our state is destroyed by flood waters, and time after time it’s left to fend for its own.

100% of proceeds for this shirt will be donated to Second Harvest Food Bank to help feed and clothe those who lost everything.

Please spread the word, and pick up a shirt. It’s the easiest way you can help.