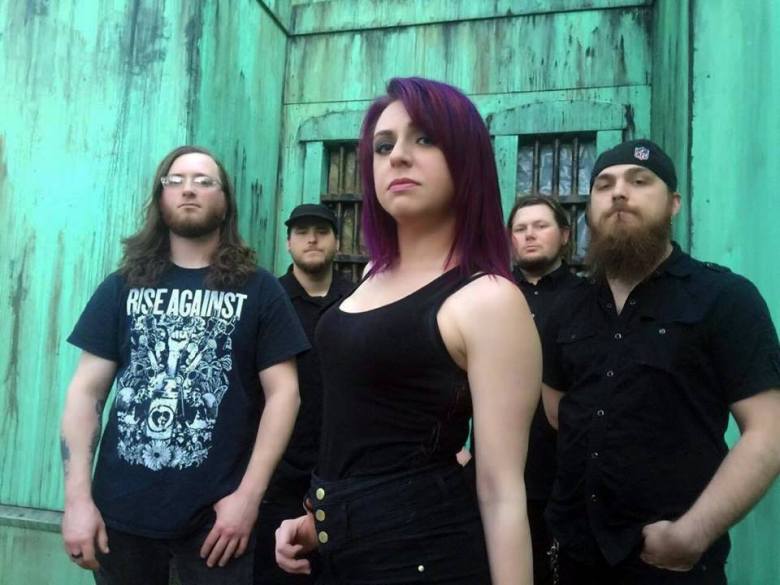 (September 7th, 2016) – Winston-Salem, NC’s hard-hitting alternative rockers A Light Divided have debuted a new music video for their single “Save the Cheerleader, Save the World,” directed by Justin Reich of The Antimatter Studios! In addition to the new music video release, the band ahs also announced the Unshowered and Unashamed Tour, which kicks off on September 16th at Somewhere Else Tavern in Greensboro, NC.

Check out the official music video for “Save the Cheerleader, Save the World” 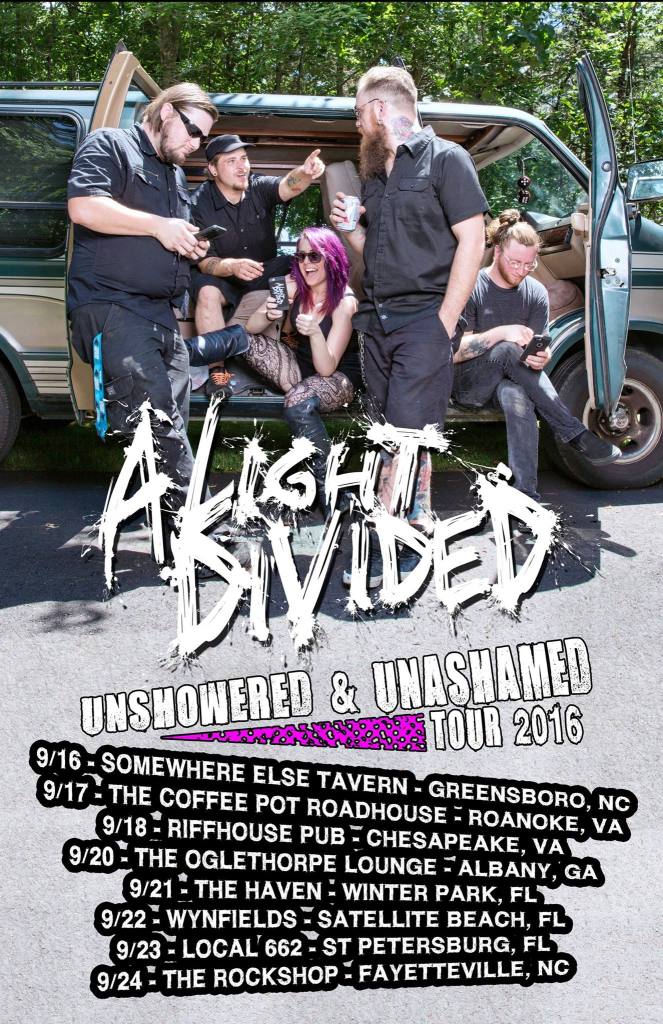 About A Light Divided 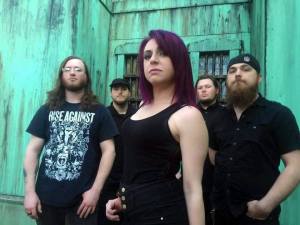 We could bore you with a typical bio about all the details of the last seven years, but this is who we are today. We are A LIGHT DIVIDED. A genre-confused, regional touring band from Winston-Salem, NC made up of singer Jaycee Clark, guitarists James Lewis and Eric Humiston, drummer Adam Smith and bassist Mike Underwood. A rag tag group of musicians who bonded over the common goal of creating the kind of music that we wanted to hear, without fear of being considered too soft for the hardcore crowd, or too heavy for mainstream radio. Our work ethic and determination to succeed coupled with the unmatched intensity of our high-energy live performance has built us a rapidly expanding army of dedicated fans. Their support has given us opportunities to tour regionally, share the stage with countless national acts including a spot on the Ernie Ball stage at Warped Tour, and even won Jaycee “Best Rock Female” at the Carolina Music Awards. Most importantly, they helped us smash our kickstarter goal which allowed us to record our highly anticipated full length record MIRRORS. Dubbed “one of the most dynamic, diverse, and important genre-blended Alternative Rock albums of this year” by New Noize Magazine, MIRRORS was released in May 2015 to a whirlwind of acclaim by both press and music fans alike. Now, with our most personal and ambitious record to date planted firmly under our belts, we continue in our quest for world domination by pushing harder and further than ever before.

Because if there’s one thing we don’t lack, it’s heart.

Connect with A Light Divided