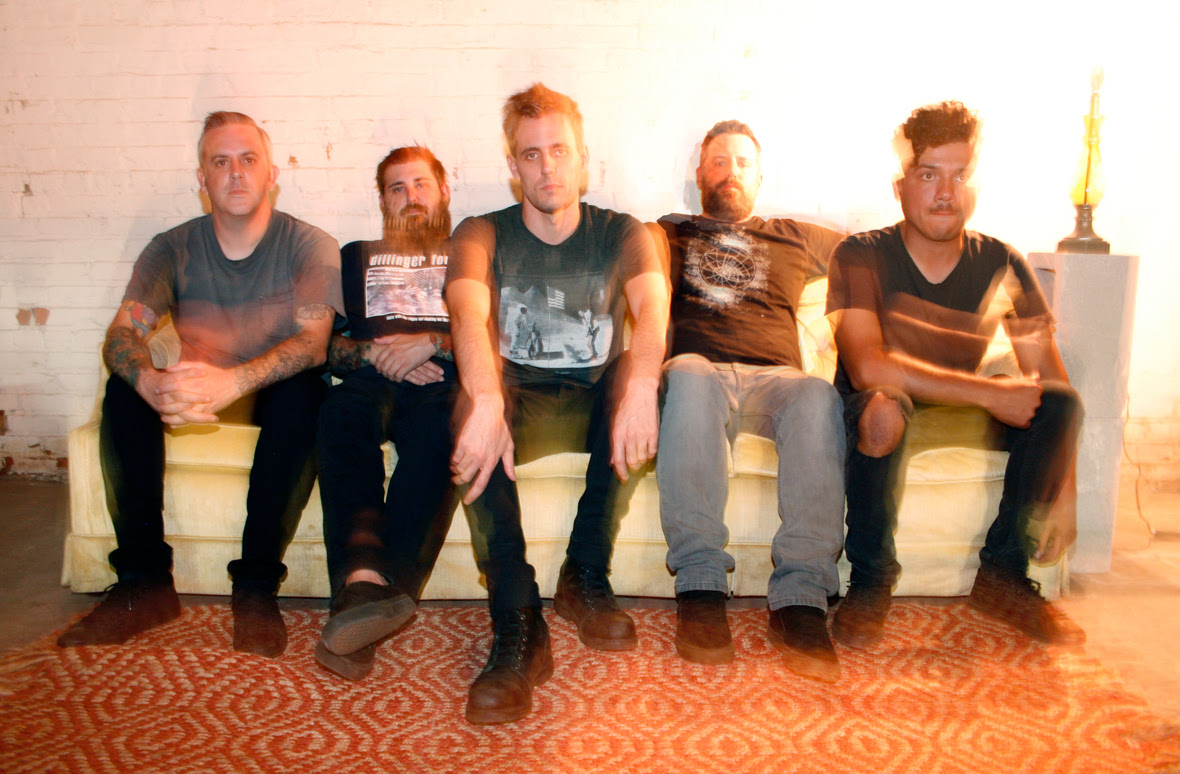 (September 28, 2016) – Virginia Beach quintet Sunndrug will release their debut album Exit Wounds on 10/31 via Mind Over Matter Records, but you can watch a lyric video for the record’s latest single “Shining” now! The band, which includes Chris Raines (former drummer of Norma Jean and original drummer of Spitfire) and Jimmy Reeves (original bassist for Spitfire), originally premiered the video with HM Magazine.

“We worked with ITAL/C studio to create the album art, and they gave us some great imagery to work with,” says Reeves, who is the vocalist for the new project. “Ron Thompson shot the photos and we wanted to edit them together in a way that supported the dark feel of ‘Shining’.”

When asked about the track itself, Reeves continued “‘Shining’ was the last song we wrote before starting to record the album. Its working title was ‘bonham song’ because the sonic inspiration for it came from the way Led Zeppelin played the blues. Its a jilted love story based around the setting of a well curated online life being a mirage for a person whose reality doesn’t live up to it. The end of the song is a moment on the record I’m particularly proud of because I think the music evokes something even without lyrics.”

Sunndrug began as a songwriting outlet for Reeves as he worked his way through a crumbling relationship of over 10 years. When Reeves started writing Exit Wounds, he rekindled a musical partnership with former bandmate Chris Raines, who was the original drummer of Spitfire and also spent some time drumming in the metalcore band Norma Jean. The album constructs a narrative of a man coming apart at the seams as he attempts to get a fix on a reality that is nothing more than sand in his fist. After they completed the 12 tracks they enlisted a seasoned crew of musicians to help them take the songs to the stage.

Exit Wounds was mixed by Jeremy Simeon Howell Griffith and mastered by Andreas Magnusson. Digital pre-orders are available now on iTunes with physical being available on 10/07. 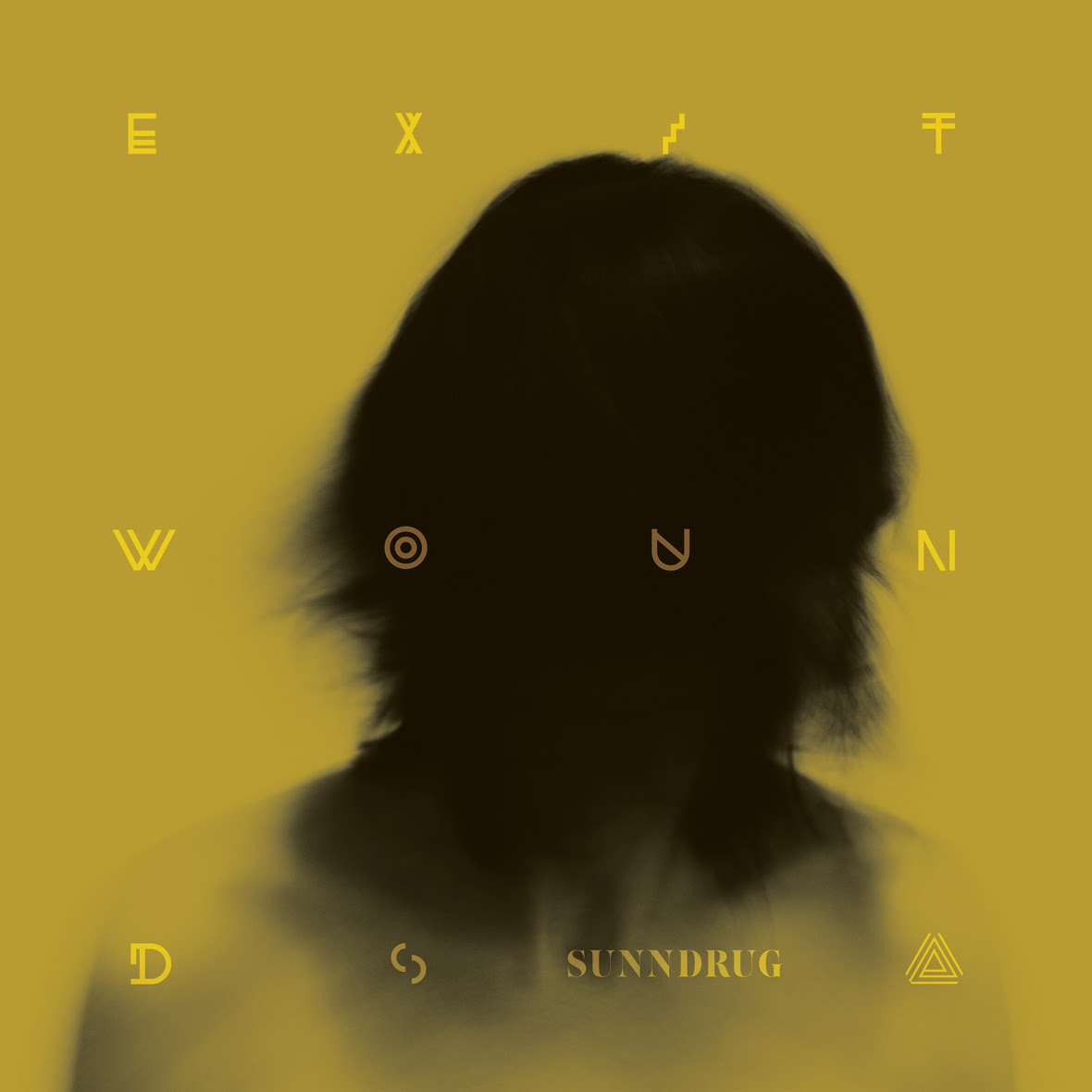 No matter how far we wander, we always return home. For Jimmy Reeves and Chris Raines, this is true in the sense of not only their geography but also their musical partnership.

Exit Wounds began as a song-writing outlet for Reeves as he worked his way through a crumbling relationship of over 10 years and his former bandmate was yearning for a new musical venture after his hiatus from the road. The two continued to construct a narrative of a man coming apart at the seams as he attempts to get a fix on a reality that is nothing more than sand in his fist. During this time, Reeves made his way back to Virginia Beach.

The duo completed the song writing and then enlisted a seasoned crew of musicians to help them take these songs to the stage and Sunndrug was officially born.

Their debut record touches on themes of self-loathing and self-idolatry – that voice in your head that whispers to you that no one knows better than you do. Besides, you’re numb. Keep going, no matter the cost.

Exit Wounds is dark not only in its subject matter, but also in its tone and instrumentation. By seamlessly integrating electronics into the ebbing and flowing crashes, parts of this debut LP almost feel industrial, but not without a thick layer of melody floating on top of it. This is the sound of despair. This is the sound of thinking you’ve got it all figured out when nothing is as it seems.