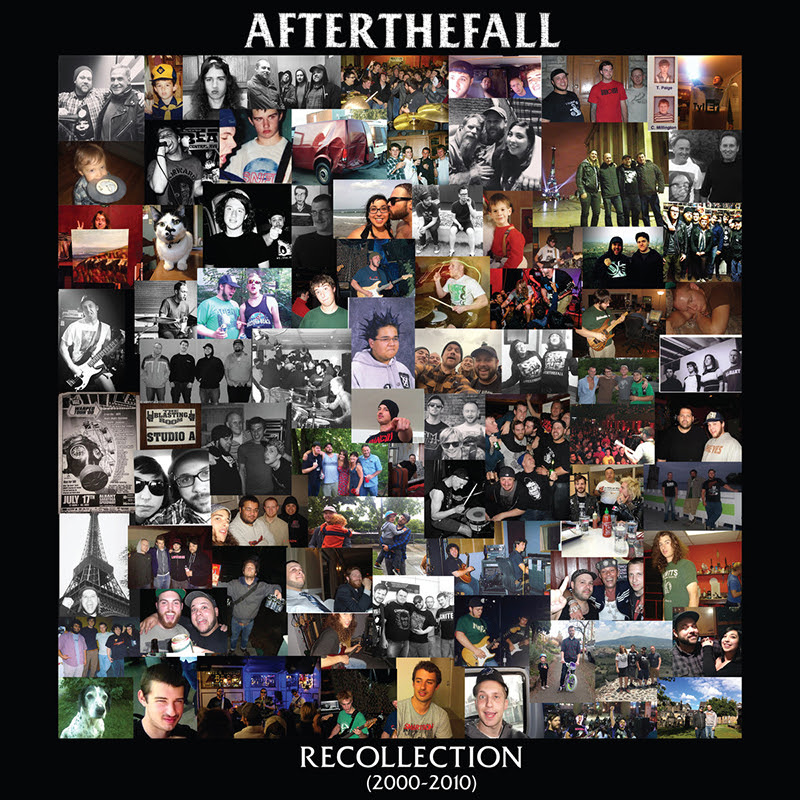 You can pre-order Recollection on 12″ vinyl, CD and digitally through Bandcamp, where you can also stream three tracks from the release.

Additionally, the band has announced a mini-tour beginning in Virginia Beach, VA on October 24th (with Strung Out). 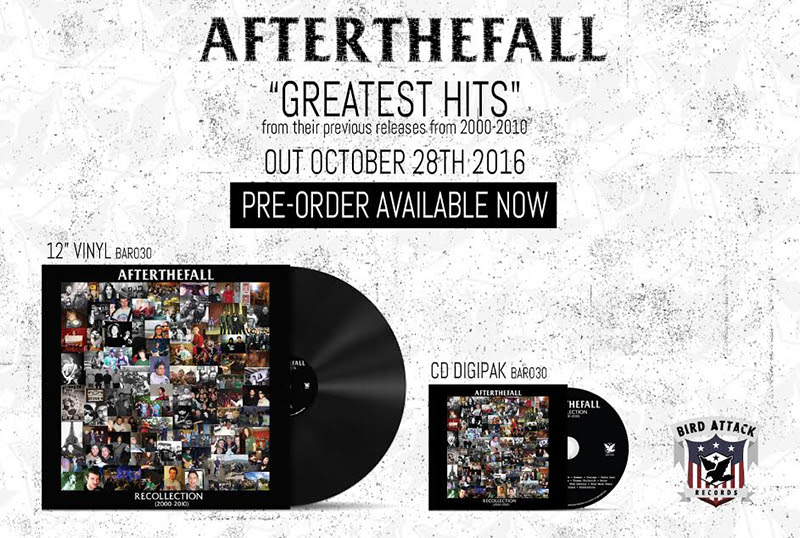 From the early years of Albany, New York’s After The Fall emerges a greatest hits album or better put, a “Recollection” of the bands and fans favorite songs off their albums Eradication, Fort Orange, Everything, Collar City and FETD, which were released between 2000 and 2010. Recollectionis a culmination of songs that have catapulted the band to where there are today: Heavy hitters in the Hardcore punk realm. Recollection will mark their 6th release, re-mastered for a fresh take on their classics. Get ready for 17 in-your-face shredders that are sure to bring a smile to any fast-skate-punks face.

2015 and 2016 have been a banner year for After The Fall. They have toured through California and Mexico, supported 88 Fingers Louie, Heartsounds, Pennywise and Face to Face and toured with legends Anti-Flag, Propagandi, Bigwig and Such Gold and played The Fest in Gainesville. With an upcoming short run with Strung Out on the horizon, The Fest again in Gainesville and a direct support slot for Descendents in Mexico City, they are showing NO signs of slowing down. This collection is massively riffy, fast and dynamic; the early years of After The Fall: “Recollection”

Connect with After The Fall