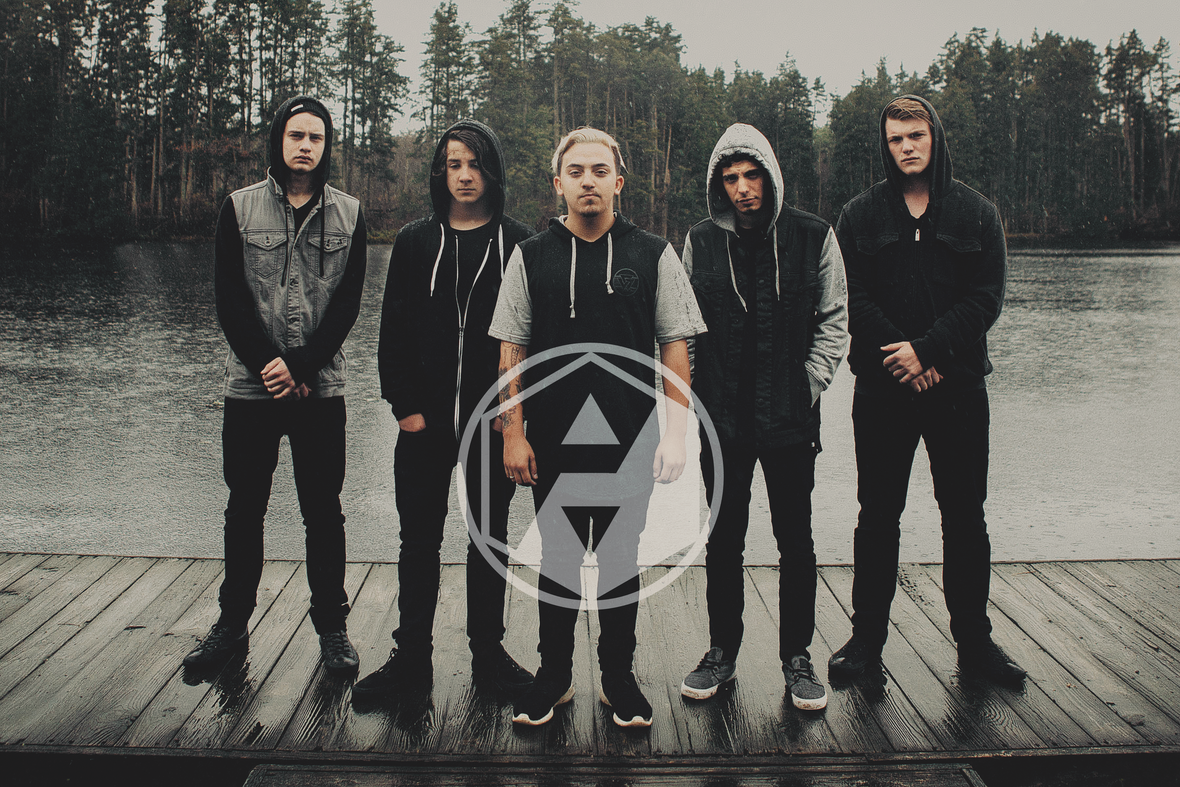 (October 10th, 2016) – After two successful singles, metalcore up-and-comers Meet Me At The Gates has just released their brand new single off of their forthcoming new EP. The music video is for the title track off the self-produced five track Life In Two EP. Shortly after the music video was released on New Noise Magazine, the track was hand selected to be on the AP Discover Spotify playlist.

The song/video is the outline for the entire EP. The concept, feel, sound, everything. The idea behind it is that good and evil are always on your shoulders through everything you experience in your life, and how you perceive your situation depends on which side you let through. At the same time, the video, song, and EP is meant to show anyone and everyone going through a hard time that there’s always going to be times uncertainty and troubles in their lives, but no one is alone, and things will always get better so long as you take the initiative to persevere through the darkness and reach the light.” – Jason LeBouton (Guitarist) 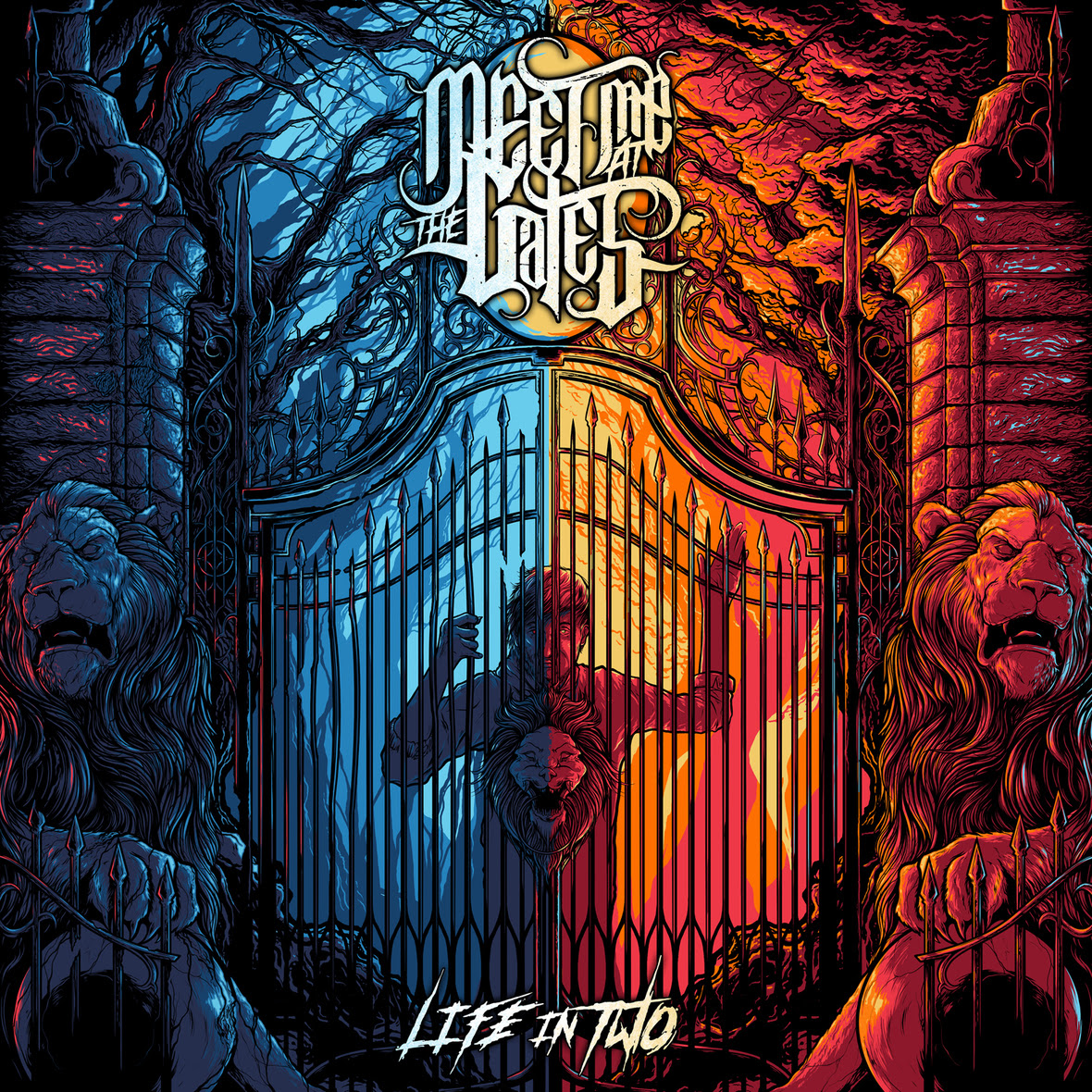 About Meet Me At the Gates

Started in 2014 by guitarist Jason LeBouton, Meet Me At The Gates quickly acquired members Isaiah Prather (bass), Matt Parham (scream vocals), Tyler Smith (guitars), and Joseph Demirjian (clean vocals) from all over the United States within a month of establishing identity. They released their debut single, “Reborn,” in October of 2014 on Bryan Stars YouTube channel and it was well received by fans of the genre. Towards the end of 2014, Demirjian exited the band due to his schooling, and was replaced soon after with Brandon Hudson. Soon after acquiring Hudson, the band released their second single, “Overthrown,” through Blank TV, and while not being as promoted as Reborn had been, still helped them gain more traction. In late 2015 Hudson and Smith left the band due to unknown circumstances, and shortly after Joey Markey joined the band on drums.

For six months the band trekked on in their search for a vocalist while writing their first EP, and in February of 2016 it was announced that the search was over, and Derek Ruggia and joined as guitarist and clean vocalist. Along with the announcement of Ruggia’s joining, the band added that they would be releasing their debut EP, Life In Two later on in 2016. In June of 2016 it was teased that a music video for the title track of the EP was due out shortly, but the band had experienced issues with various producers, so the release was delayed. In August 2016 the band announced the artwork and concept for the EP, as well as assuring that the video is to be expected to be out early October, with the EP following a month after in November of the same year.

Connect with Meet Me At The Gates