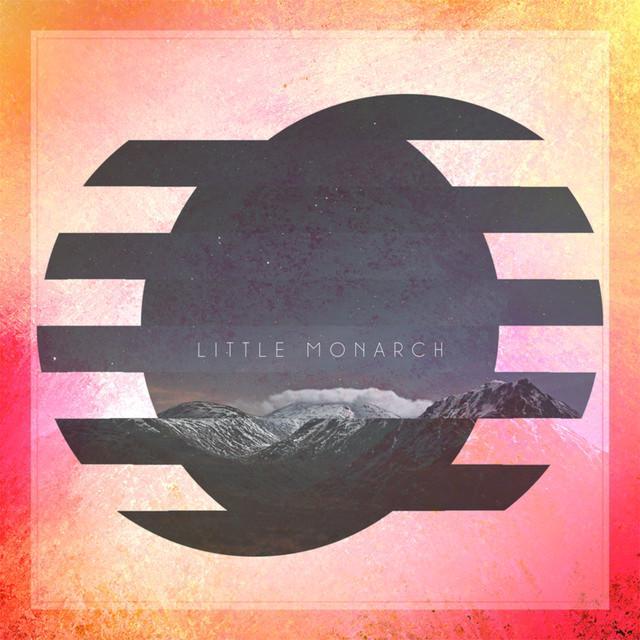 Recent events have left much of the world in certain peril. As some of us face our worst nightmares and unfathomable fears, civil unrest, and gouging socio-political divide, it is more than safe to say that these are dark times. And it’s nothing short of difficult to not get sucked in to all of it: cell phones ping as notifications of disruption scale the headlines of NY Times articles; pingbacks on retweeted Twitter posts of sudden spikes in hate-crimes, accompanied by disturbing images of bloody photographs of beaten victims. Fears are screamed and shouted across the internet as people take to the streets.

It all looks so bleak.

It’s so hard to not get sucked in.

That’s why we need to take due dilligence in self-care. We need to remember to turn off the TV, log off of the internet, and set our phones down on our bedside tables for a day. We need to remember that, though there are harsh waters and uncertain futures ahead, we are here and there is still good in the world; the tunnel hasn’t gone dark yet.

I’ve taken solace with an amazing little self-titled record from a new Los Angeles, CA indie-pop band called Little Monarch. I can honestly say that this was just the thing that I needed to get out of my funk and get these tired bones dancing again. And how could I not? Laden with the right amount of upbeat pop, dreamy atmospherics, and smile-enducing, head-bopping elements of soul & funk, Little Monarch packs a mighty force of explosive danceability. From the multiple-harmonies, high-flying melodies, catchy lyricism, and infectious groove, it is near impossible to pinpoint just what makes this cohesive group flow so darn well in my inner ear. But, oh, man, does it work. It’s just the pick-me-up that we all need so desperately after this week.

That’s why we’re more than excited and overjoyed to present to your eyes and ears the official track-by-track of their debut EP Little Monarch, in which each member of the band talks about their favorite tracks. As always, each track is embedded for your better listening and reading experience. Enjoy!

“’Forever’ is one of my favorite tracks. I love the two different feels from the verse and the chorus. Thats what we were aiming for when we went into production on that song.  We wanted a dreamy and sweet feeling for the verse and then to juxtapose it with a crunchier, anthemic feel in the chorus.  I also just love the simplicity of the message, ‘You feel like forever.'” – Casey K

“Too Little Too Late”

“I love the feel of ‘Too Little Too Late’ and how full it sounds on the record. In a way, it’s about how life is fleeting and there’s no better time than the present to take control of it.”  -Nick

“’No Matter What’ would be my pick. The song is an uplifter and motivator. It screams good vibes and the message it sends to the universe is to keep moving forward despite obstacles, you got this, no matter what!” -Lanita

“Out On the Edge”

“’Out On the Edge’ is our groovy track on the EP— not to be overlooked.  I think our producer was really able to capture the lyrical meaning of the song in his production. Spacey and out there. The idea of being in love with a difficult person that feels like you are out on the edge… on the ledge of a highest point.  How that is a scary place to be but you get out there anyways because it just “feels so good from up here”.  The bridge of that song is also almost a wholly different song and feel from the rest of the track.  Personally it’s one of my favorite moments of the whole EP when it drops into that new section. Lanita’s part on the rhodes during the bridge is just too good and yummy.” -Casey