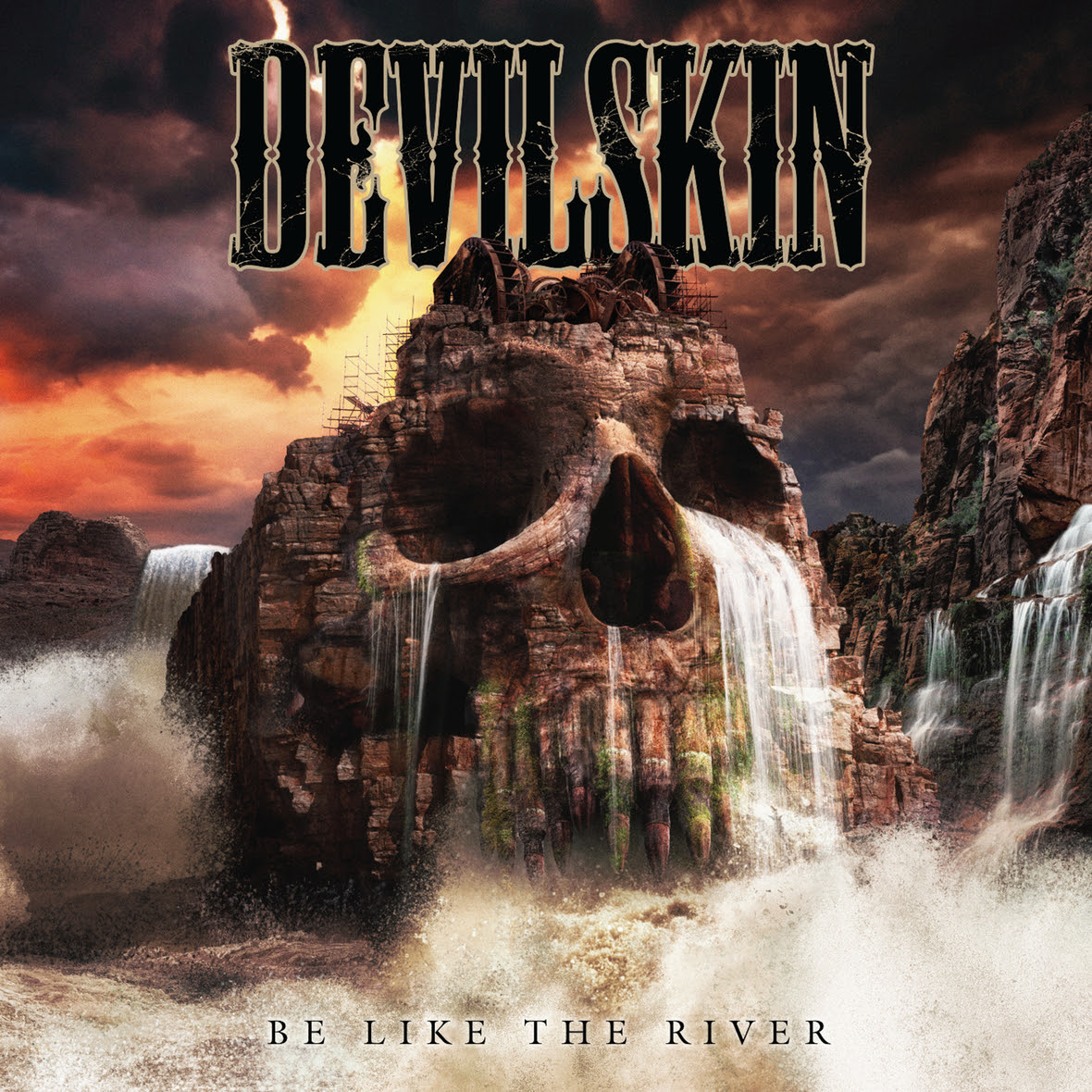 (November 14th, 2016) – Popular New Zealand based hard rock band Devilskin has released the Official Music Video for “Pray,” the second single off of their second studio album Be Like the River. The video was directed by Tim Van Dammen on location in Hamilton, New Zealand, with the album recorded at Modern World Recording studio in the UK with Producer Clint Murphy (with whom they recorded their No 1, Platinum selling debut album We Rise). Be Like the River is available to stream on Spotify and Google Play, and download on iTunes.

We are beyond excited to be releasing our new studio album Be Like The River on November 11th. The title comes from a lyric of ours ‘Be like the river and cut through the stone;’ the message is about reaching your goals through perseverance and unwavering determination. It has been an incredible journey so far for Devilskin and we feel this album really encapsulates and represents our evolution as a band, as songwriters and as people. – Devilskin

Devilskin has established themselves as a household name in their native New Zealand. Formed in Hamilton in 2010, this four piece rock band are bonded by blood: Paul (bass) and Nic (drums) are father and son, Jennie (vocals) is Nics’ Aunt and Pauls’ sister in law, Nail (guitar) is Pauls evil twin.

The band exploded onto the NZ rock scene with the infectious “Little Pills” and “Never See The Light” singles. Their much anticipated debut album, We Rise, released on July 11, 2014 and went straight to the top of the charts, remaining as the #1 Album and #1 Kiwi Artist Album for 3 weeks, achieving Gold sales after only 2 weeks.

The album was certified Platinum in February 2015 with sales exceeding 15,000 albums; an incredible feat in this new age of music. In November 2014 the band released their Live At The Powerstation dvd/cd which captured the band at the end of the We Rise tour, slaying a sold out Powerstation crowd.

11.11.16 is the International release date for their second studio album Be Like the River, recorded in the UK village of Tetbury located in the Cotswolds.

Devilskin once again partnered with Clint Murphy, who produced and mixed the album. To launch the latest album, Devilskin have committed to a heavy schedule which includes a performance date with DISTURBED in Auckland’s Vector Arena 18th November. Then a full NZ tour and 17 dates nationwide. Grammy Award winning band HALESTORM will support Devilskin on 7 dates in NZ before heading to Australia for 3 additional dates (Melbourne, Sydney and Brisbane). Devilskin will return to Europe in February 2017.

The songs are real, raw, and honest; Jennie’s vocal delivery could be both the sweetest and the scariest voice you’ll ever hear. Deep with texture and steeped in emotion, each song has a life and a personality of its own. A journey through the highs and lows of our deepest desires and secrets, the songs reflect light and dark, whispers and roars, and have a recurrent theme of love tempered with pain.

With a staunch work ethic from the very beginning, the band has toured relentlessly, garnering an impressive fan base and unprecedented support with radio play, live shows, and extraordinary album sales. The band’s attention to detail with their live show gained them tremendous credibility; while other bands were cutting down on production costs to save money, Devilskin was putting everything into the stage, sound, and lighting to make each show spectacular.

There is a very specific reason Devilskin connect so well with their audience: ithe honesty and bare courage they display in their songwriting along with their sincerity, touching peoples’ hearts with words and music.