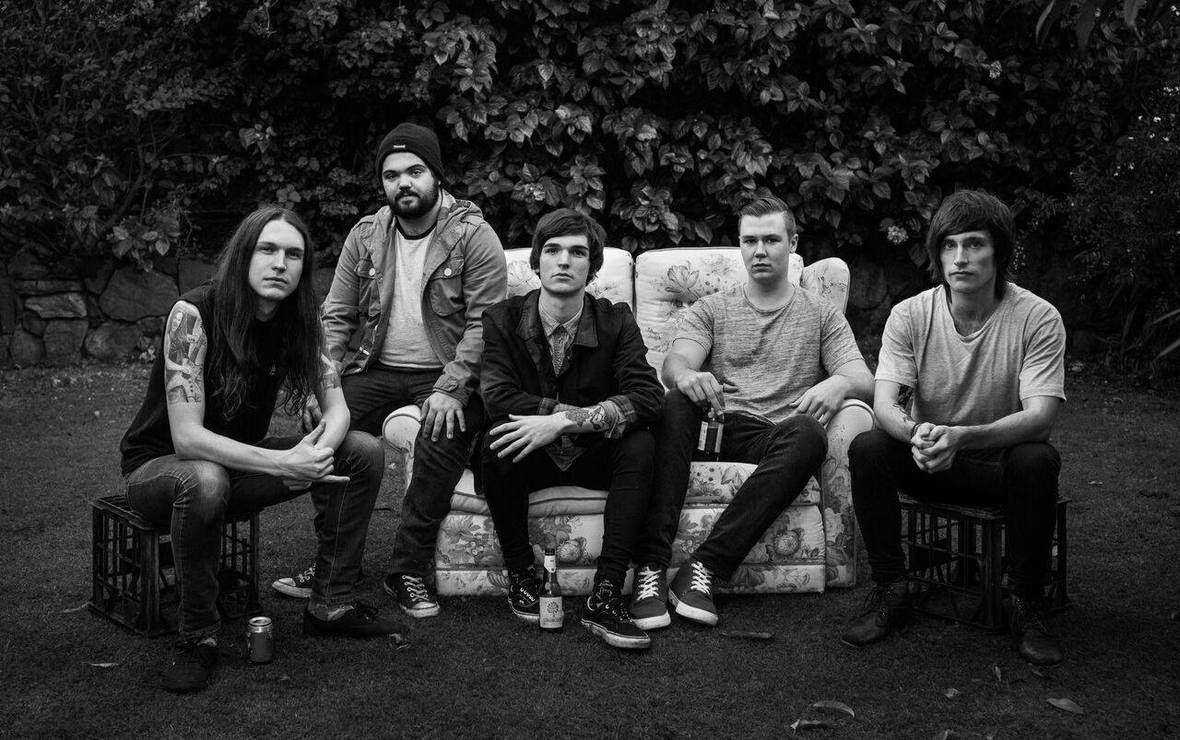 “’Snowfall’ is the first track on the EP and we felt it was important to not waste any time in creating an atmosphere and introducing the major themes of the EP. Lyrically, it is about watching the world and seeing a strange mix of beauty and chaos, which is reflected in the music.” – Jordan Phoebe (Vocalist) 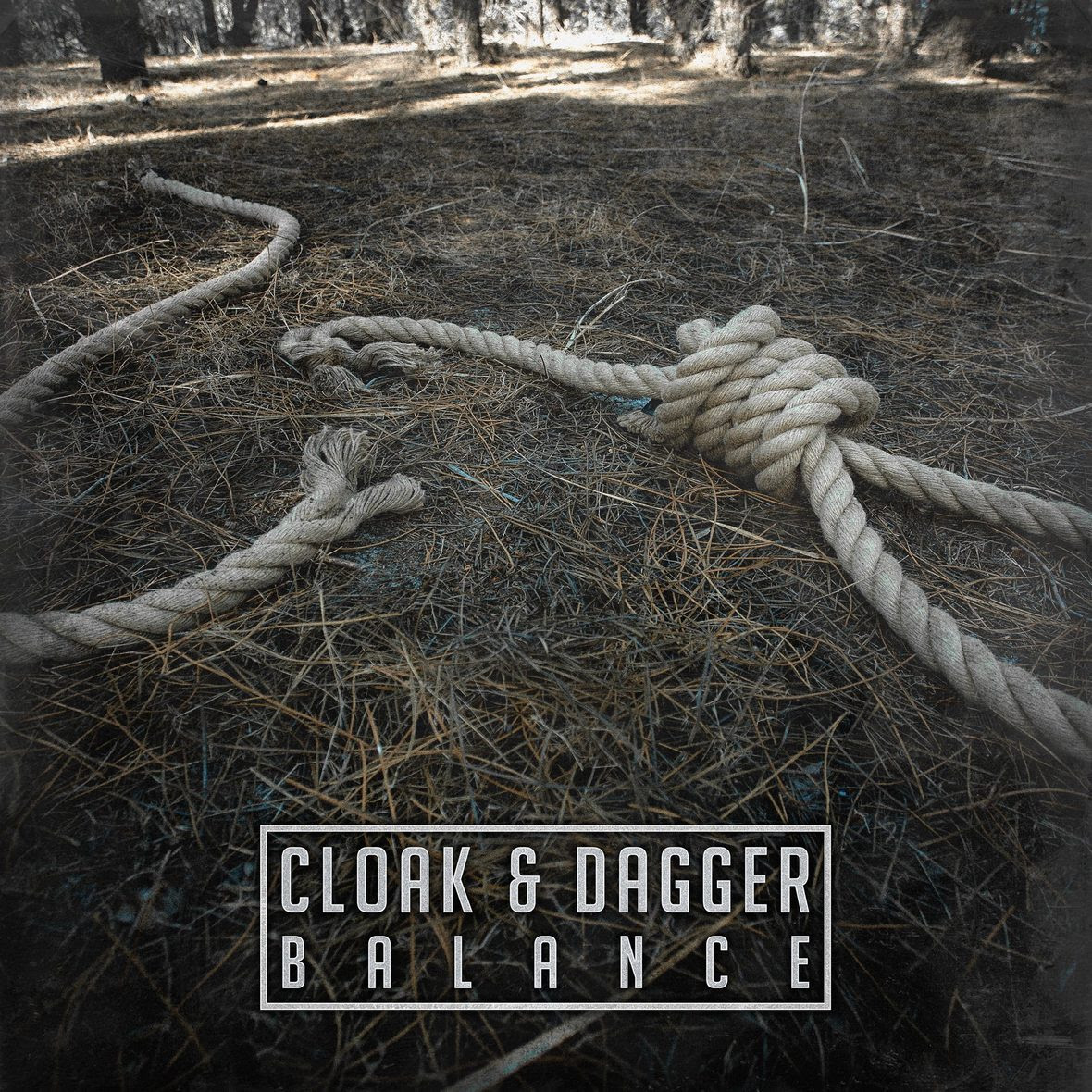 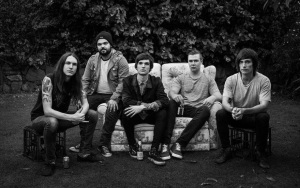 The Perth metalcore outfit Cloak & Dagger was birthed in 2013 and quickly went to work writing and playing shows. In June of 2014 the band released their debut EP entitled Divination. The EP features lead single “Catharsis” that attracted the attention of metal fans from all around the country and resulted in a feature in the pages of Blunt Magazine. During this time, the band continued to write new material and at the end of 2014 had garnered the attention of Imminence Records. On March 15th, the band announced their signing and released their brand new single “Stay Gold.” The wanted the single to be a song that sounded different from the EP while also retaining their identity. With a new release due out in Spring 2016, the band has just started to scratch the surface of their sound and career.