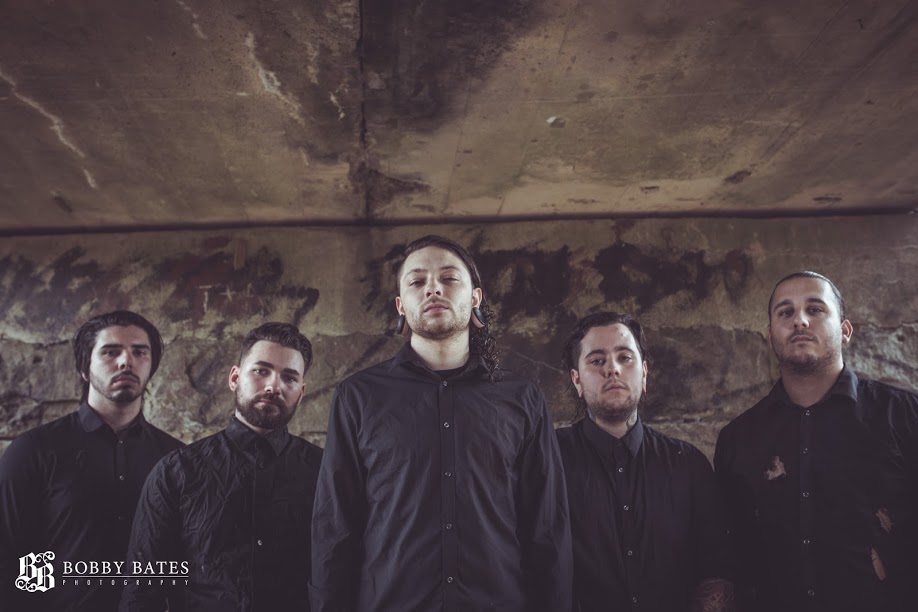 (November 16th, 2016) – New Jersey-based metal band Lorna Shore recently announced their sophomore full-length album, Flesh Coffin, which will be out February 17, 2017 via Outerloop Records, to great acclaim.With fans excited for new music from Lorna Shore, today the band partnered with Metal Injection for the exclusive premiere of the debut track off Flesh Coffin, titled, “Denounce the Light.” “Denounce the Light” was the first song Lorna Shore wrote for Flesh Coffin, creating the musical foundation for every other song created.

“It was about having a simple and digestible song structure, but making sure the content within that structure was interesting to both the musician as well as everyday fan. Lyrically, this song is about someone calling forth into the universe offering their life (because their dying) so they can live again at any means necessary.” – Adam De Micco (Guitarist)

Check out Lorna Shore’s “Denounce The Light” on Metal Injection 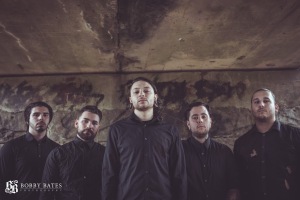