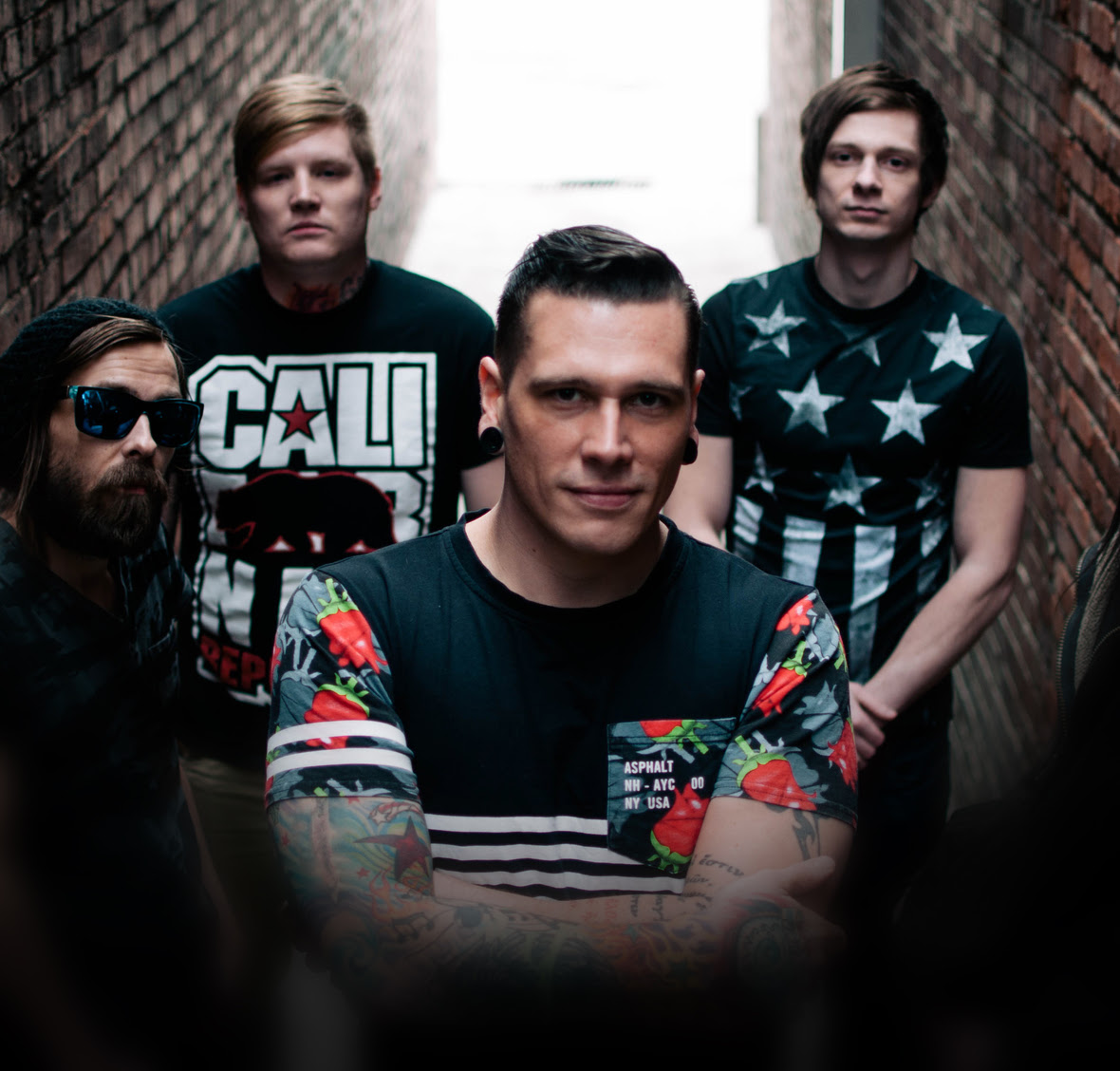 (November 29, 2016) – Luxor Records’ metal outfits The Order Of Elijah and Upon A Broken Throne have announced their forthcoming winter tour. The nine day tour will start on December 29th in Joplin, MO and will run south ending in Fayetteville, AR on January 8th.

“This tour marks a turning point for The Order Of Elijah, we are at the end of a season and on the verge of a new album announcement. We’ll be hitting the road with full energy.” – Vocalist Shannon Low 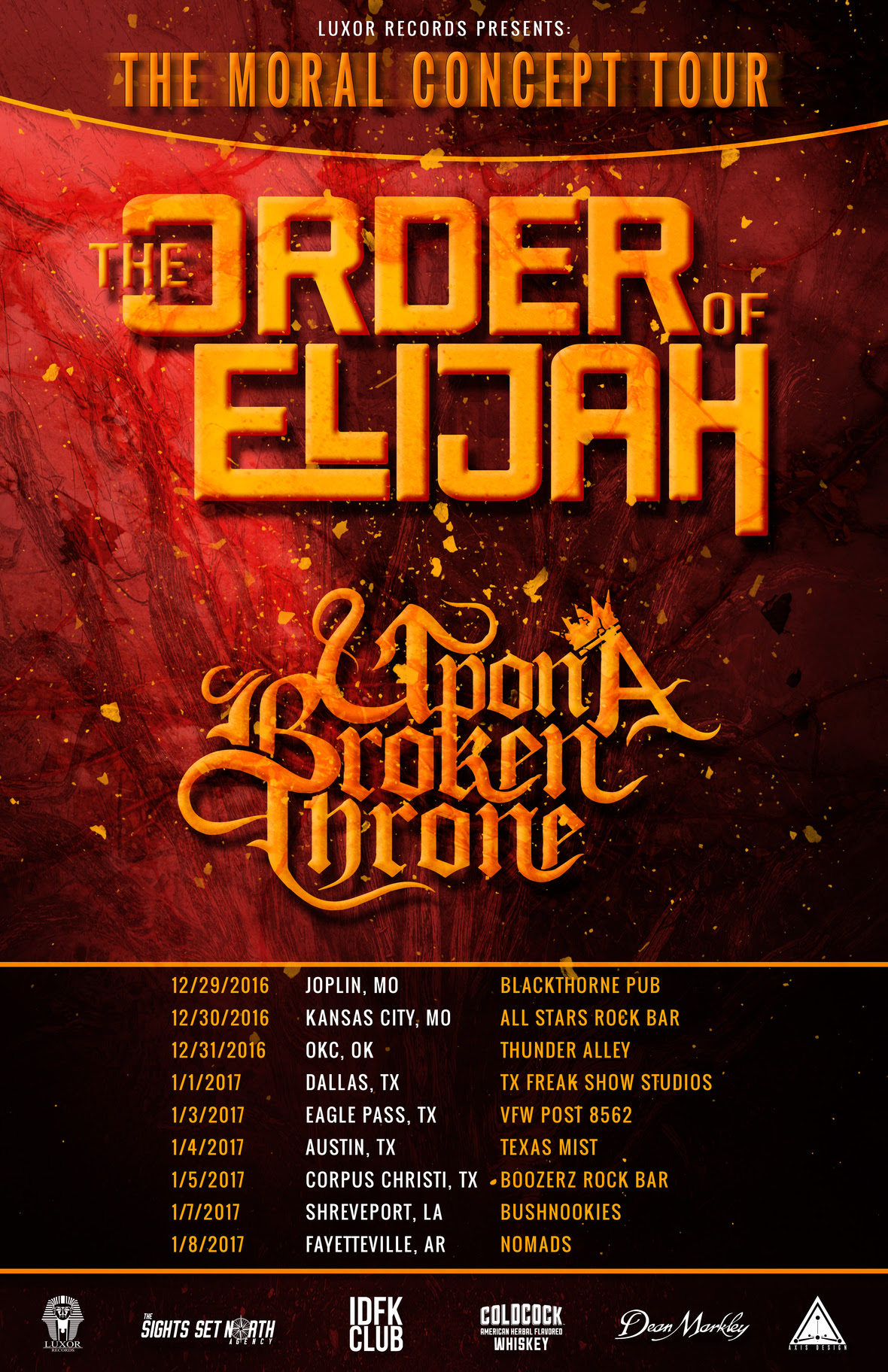 If you’ve forgotten how much The Order Of Elijah rips, here’s a friendly reminder:

Connect with The Order Of Elijah