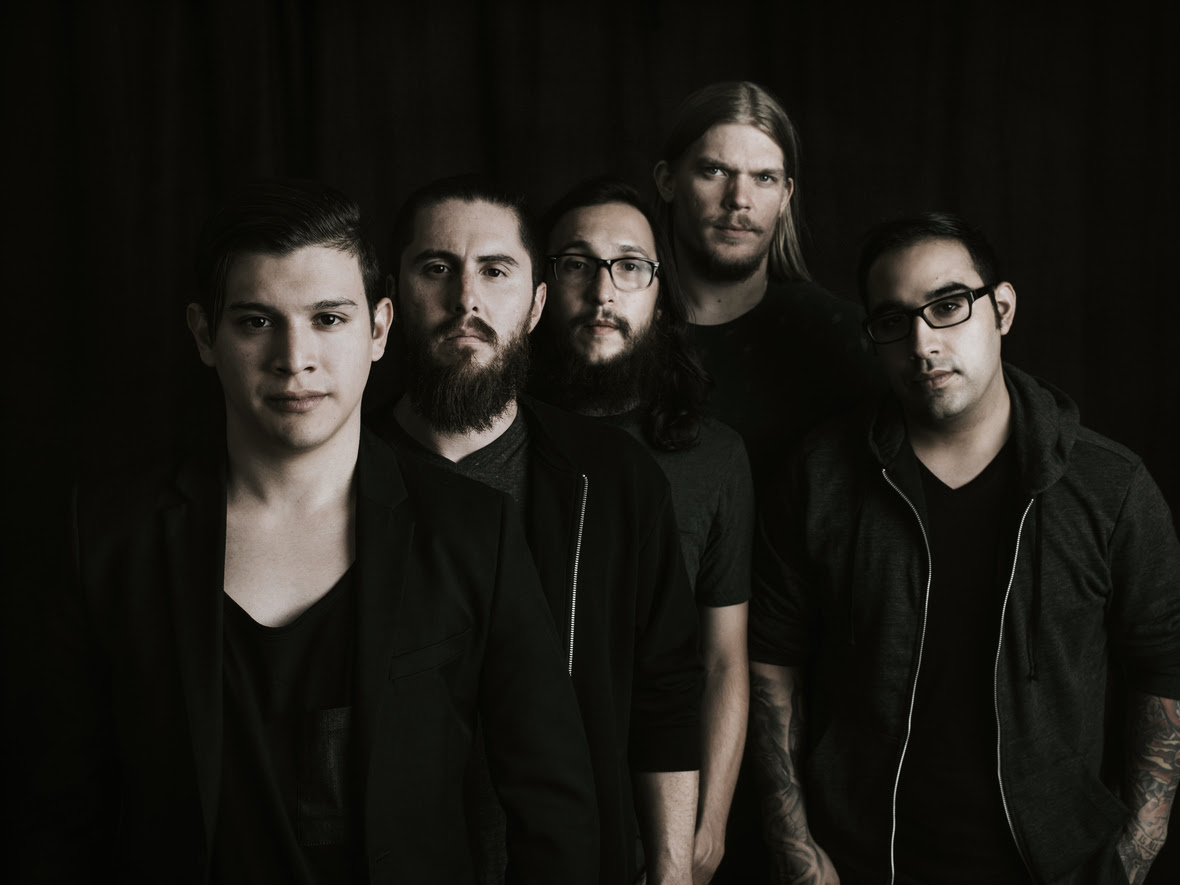 “I just want people to feel what I was feeling so, therefore, I went based on pure emotion.” 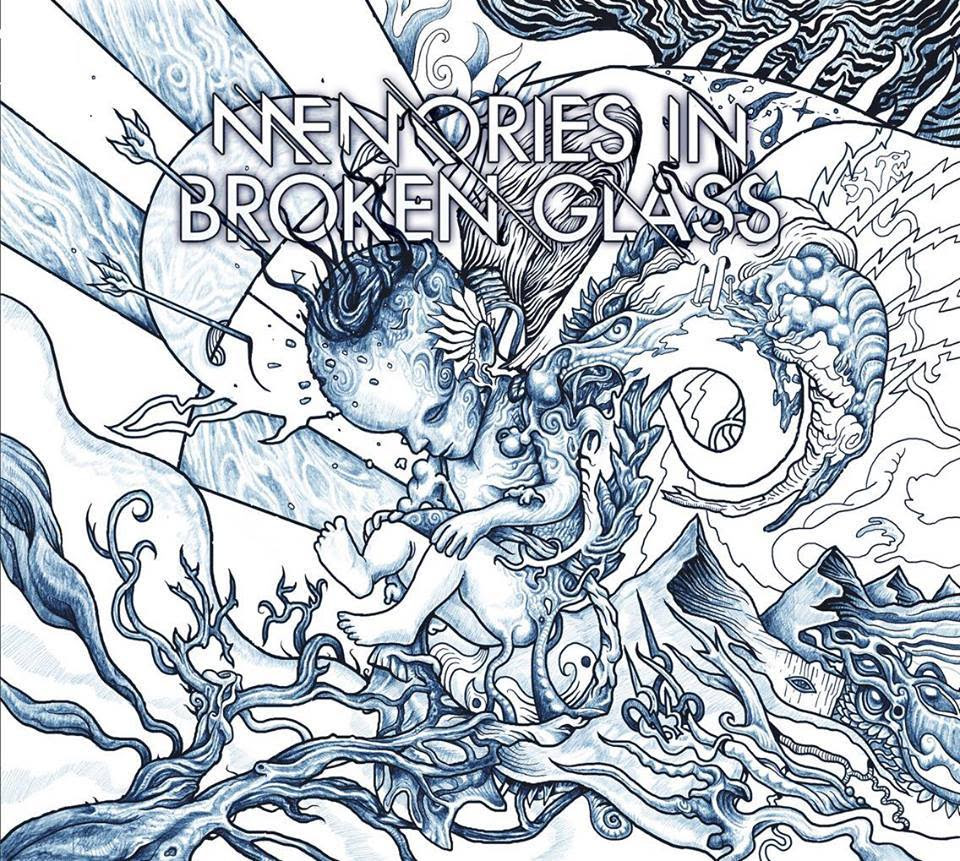 About Memories In Broken Glass

With 2 solid, well received EPs, national finalists for Headbang For The Highway competitions not once but twice, frequent SXSW participants, and supporting countless national acts throughout the state; it was clear the group was on its way to great things! With the departure of vocalists Raul Longoriaand Mike Joiner, 2014 brought the band to a turning point. There needed to be a change, and the group began the search to fill the void. Fast forward through weeks of submissions, the group finally found “the one”; enter Saul Castillo. With the group filled with new hope and inspiration for the future they began work on the Barriers EP, which was met with very high praise and opened new doors and opportunities for the Texas quintet.

Fast forward approximately 2 years later and the group has partnered up with Hammer Forged Records to release their first full length album Enigma Infinite, set to release January 2017! With the help of long time producer Robert Beltran (Shattered Sun), the group entered the studio with a mission: to not only raise the bar, but to set the standard. Fine tuning their new sound and exploring new sonic horizons, MIBG is poised to make serious waves in the national music scene and take their craft to new heights.

Be sure to catch Memories In Broken Glass blow your minds on the Enigma Infinite Tour along with Of Serpents And Saviors and THE ANSIBLE this January!

Connect with Memories In Broken Glass