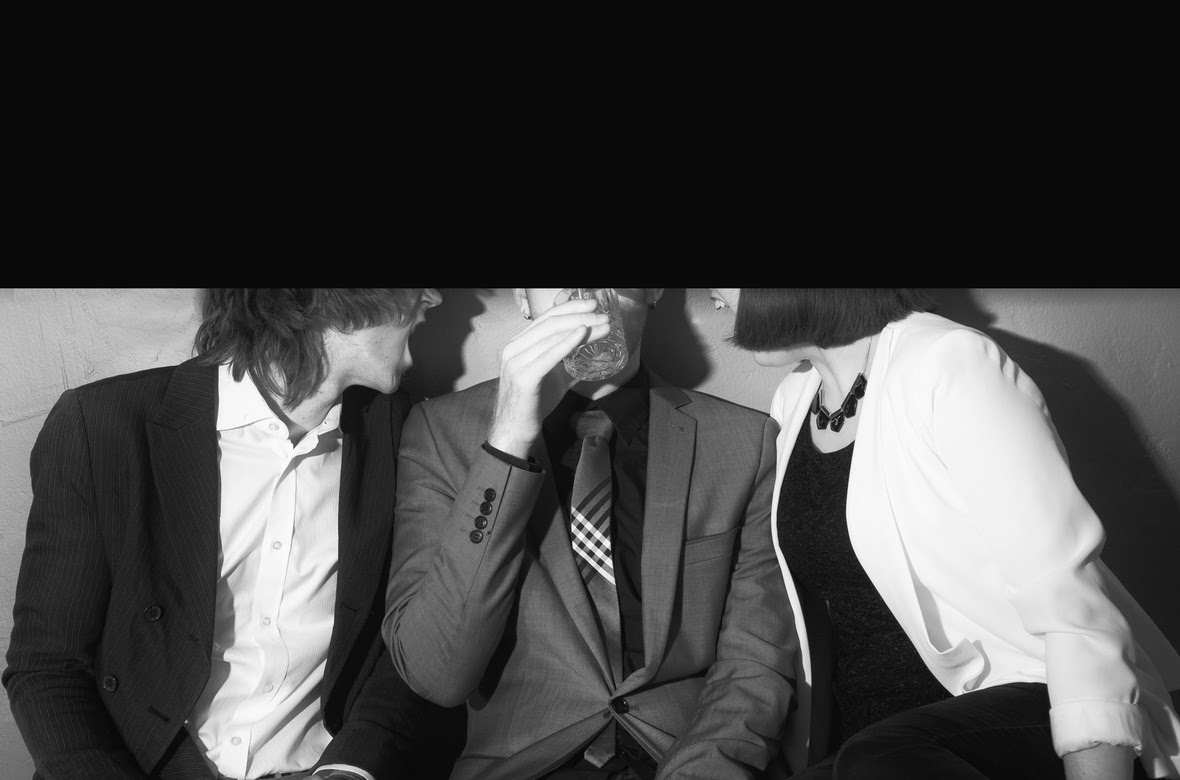 (January 10, 2016) – One year ago today, legendary muisc, art, and fashion interstellar superstar David Bowie passed away after  a long battle with liver cancer. To help celebrate his life and legacy, Los Angles, CA Art-Rock/Industrial artists lovelesslust have released the video for their cover of Bowie’s hit song “Fashion” as a beautiful tribute to an artist that inspired them and many, many others.

“There are few voices that seem to scream the truth as loudly and provocatively as David Bowie. I’ve loved his music forever and his death felt personal. I wanted to honor the inimitable Dead Man Walking one year after his passing, my tribute to the Blackstar from this little spider from Mars, where yes, David, there is life.

‘Fashion’ was, for me, the song that opened the floodgates to the expansive and fantastic world of Bowie.

We all miss you, David Bowie.” – Johnathan Cooper (Composer/Performer)

Watch the premiere of lovelesslust’s cover of “Fashion” on Pure Volume! 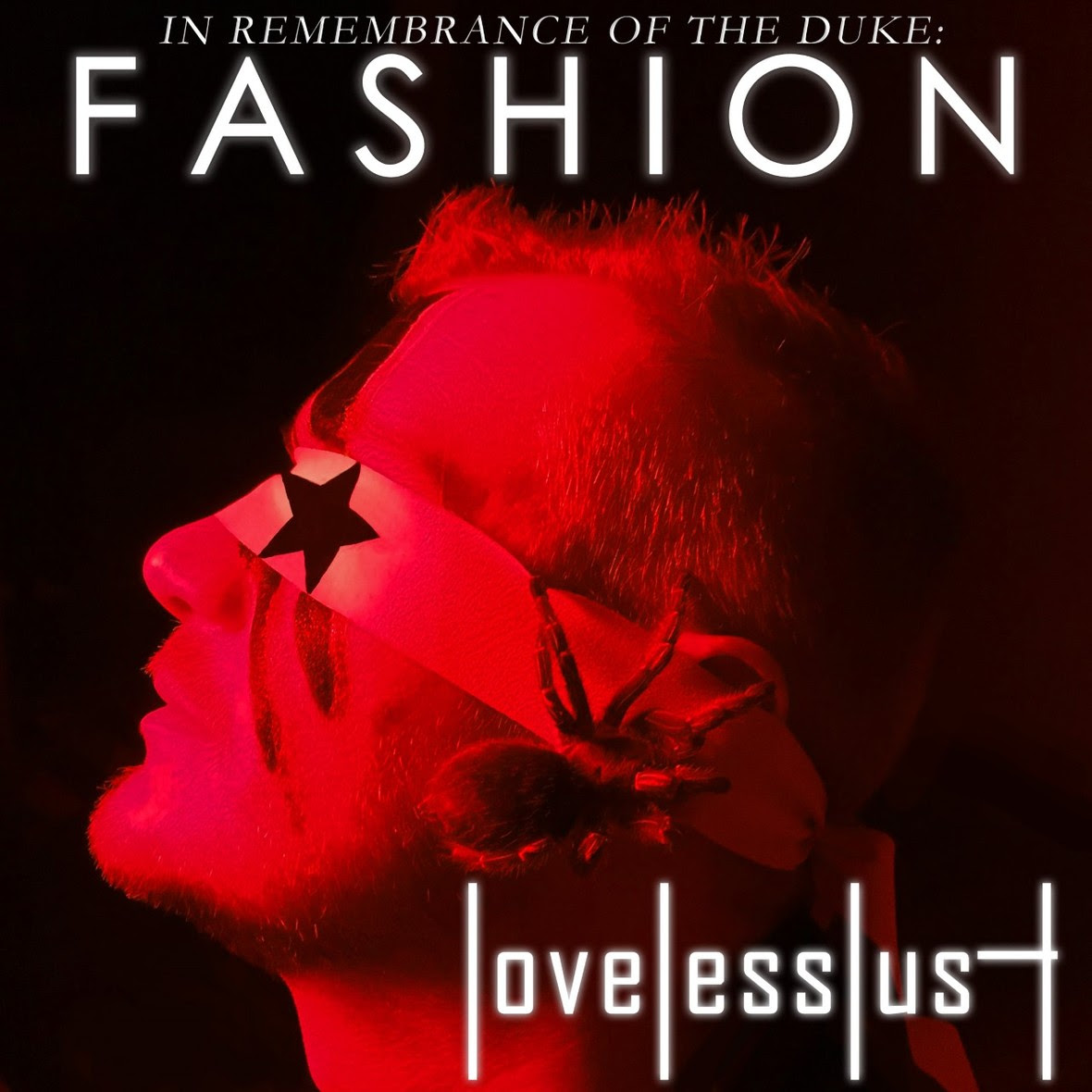 LA-based lovelesslust (composer/performer Johnathan Cooper, guitarist/bassist Dana Wells, and drummer Anders LaSource) bridges the gap between rock band and art piece; their darkly aggressive industrial sound coalesces with an electrifying stage presence, sinister original art that flanks the stage, and a black and white visual motif that unites the musicians themselves with their art.

lovelesslust has performed at renowned venues such as Bar Sinister, House of Blues – Main Stage, and The Viper Room, and toured across the southwestern United States, which culminated in a performance to a packed house in Austin during SXSW.