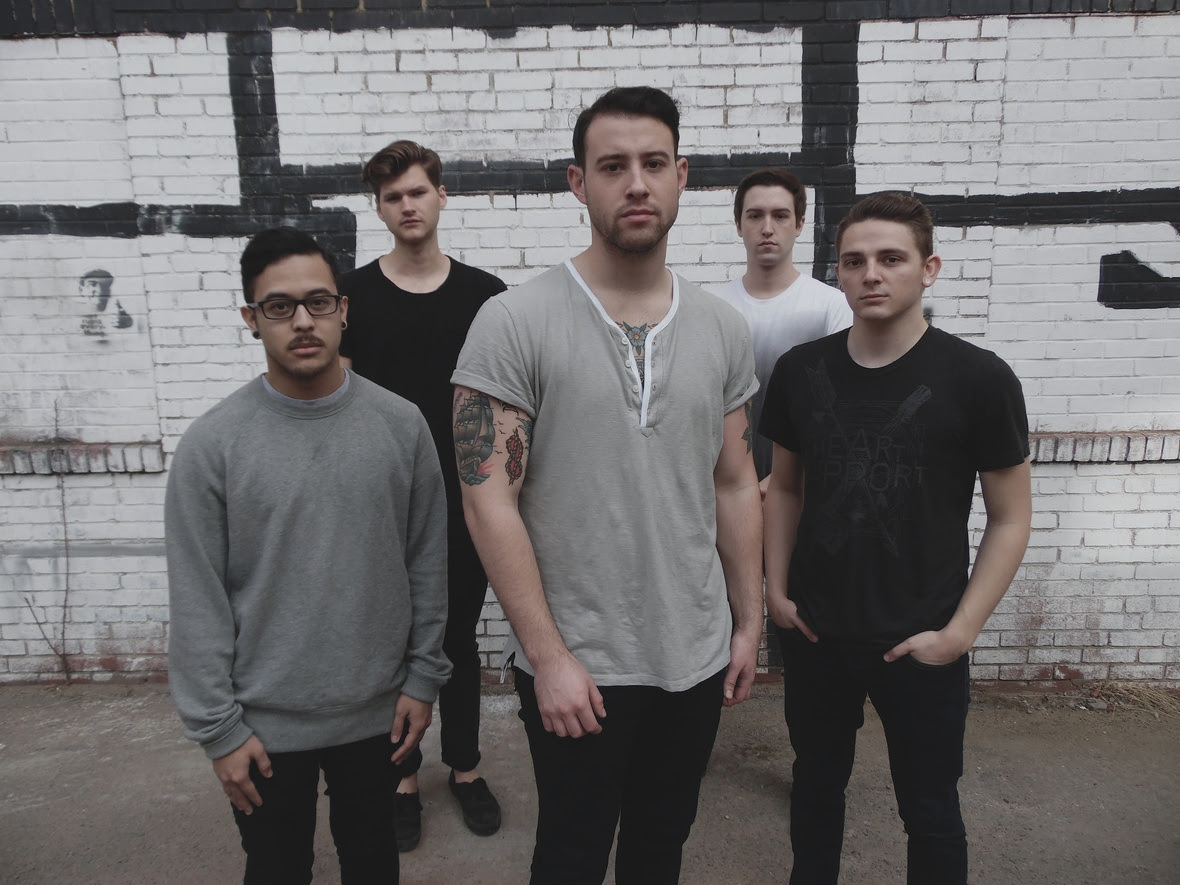 (January 12, 2017) – Imminence Records’ promising melodic hardcore up-and-comer from West Virginia, The Danger Of Falling, is pleased to announce more tour dates in support of Hope/Well. After several dates with labelmates Forthteller the band will hit the road with Years End. These dates all in support for last year’s five track label debut EP that was a critical darling for brimming with conviction and having an essence that has quickly drawn in fans all around the world.

“We are excited to get out on the road with Years End! We have been good friends for a while and we are looking forward to playing some areas we have never been to before.” – Robert Grimm (Guitarist) 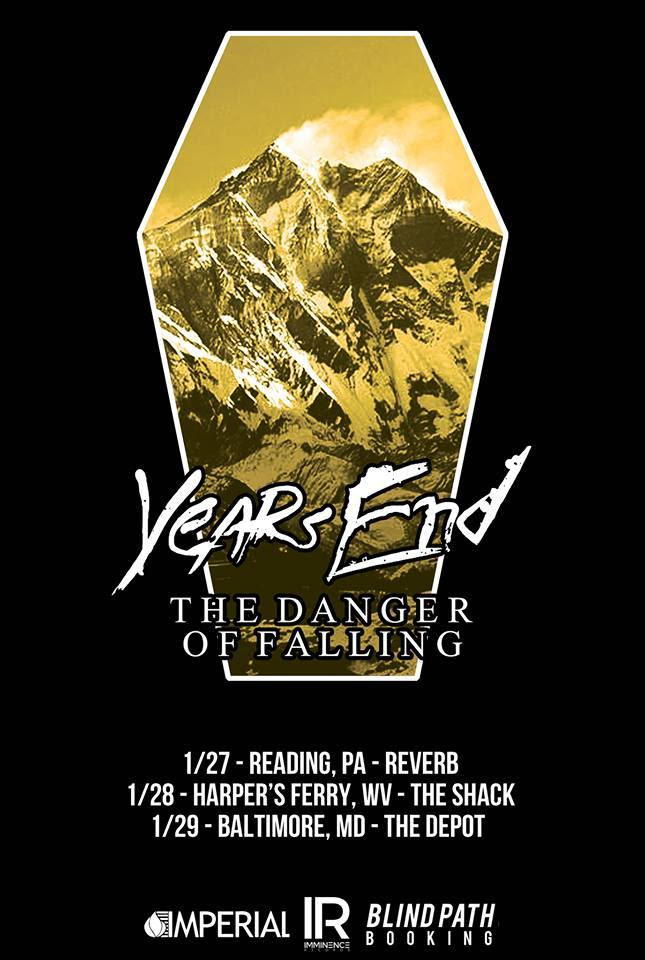 Connect with The Danger Of Falling