(January 17, 2017) – Las Vegas based Metal band .bipolar. have recently released their new single “Ernest” from the upcoming Seven EP which will be released on January 28th. The self produced EP was recorded at Hideout Studios in Las Vegas, NV and was engineered by Shawn McGhee. The video / album release show will take place at Adrenaline Sports Bar & Grillon January 28th with special guests DiM., Levitron, and QUOR. Info on the show is available HERE.

“The Seven EP will feature four brand new songs taking the band into a more technical direction than we have been before. This is our Seventh studio album that was birthed from a new direction with guitarists Jaisen and Kevin. We have a solid foundation now to craft our next EP and look forward to it’s release.” – Charlie (Vocals)

.bipolar. was birthed in Northern California in 2003 and the band immediately found heavy traction, leading soonafter to their recognition in 2004 as Best Metal band by the Sacramento News & Review. .bipolar. went on to played hundreds of shows and put out four albums over the span of six years.

Vocalist Charlie and drummer Brian moved to Charlie’s former home of Las Vegas for personal growth during the U.S.’s economic recession, still riding on the hopes of continuing .bipolar. Within a few months, they played their first Las Vegas show at the now-defunct Farm and begun the plunge into the Vegas metal scene.

Not too long thereafter, their lineup became solidified with Chris Kmit as bassist, Kevin Lemus and Jaisen Hinds as guitarists joining Brian on drums and Charlie as vocalist.

Two EPs, hundreds of shows, a couple Vegas Rocks Award nominations and a few guitarists later, and they haven’t regretted the move one bit. At least, not by the sounds of their upcoming EP Seven, which showcases the band’s technical progression while maintaining their edge and pissed off energetics. 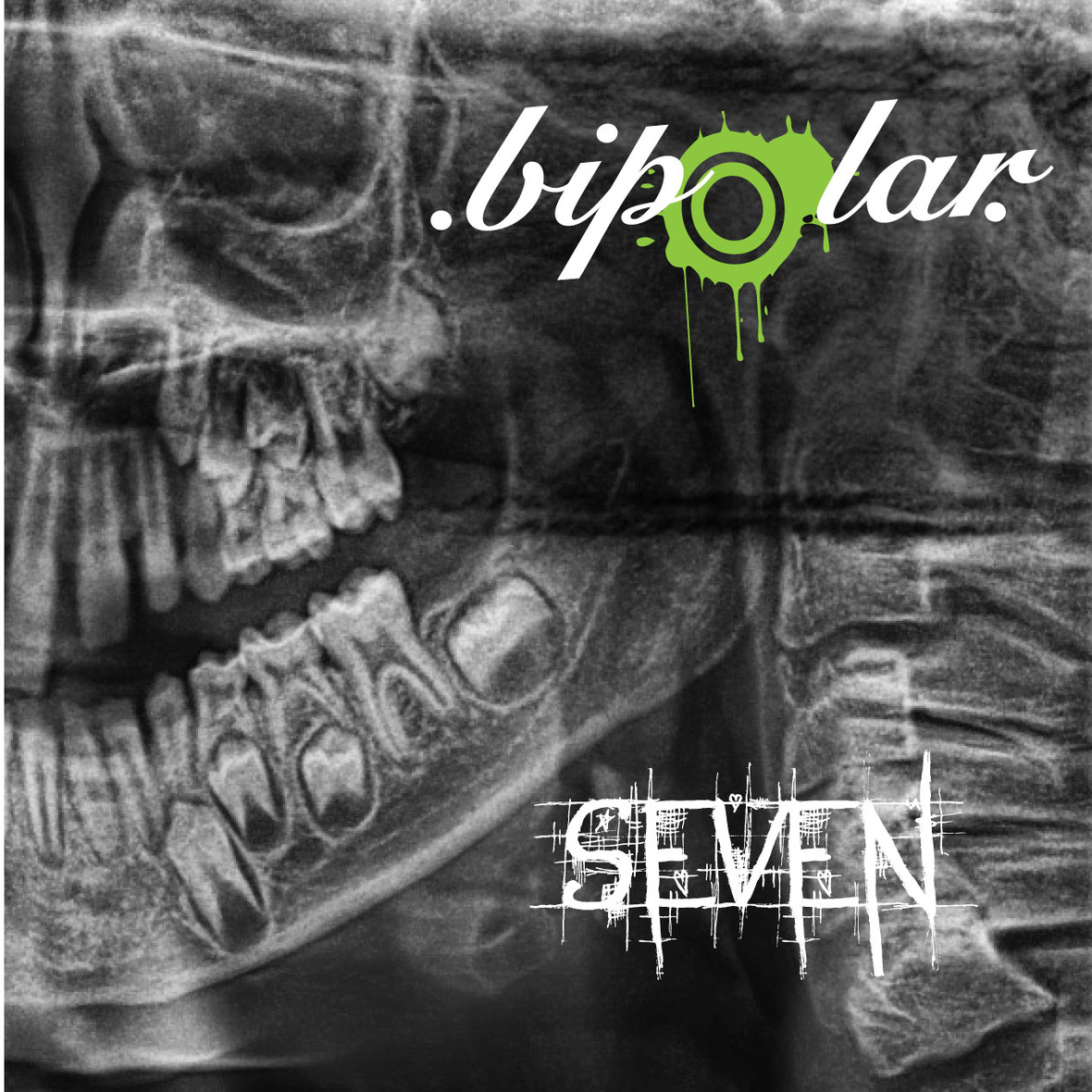 About .bipolar. (self-described in a segment from Smash Magazine Issue 77) 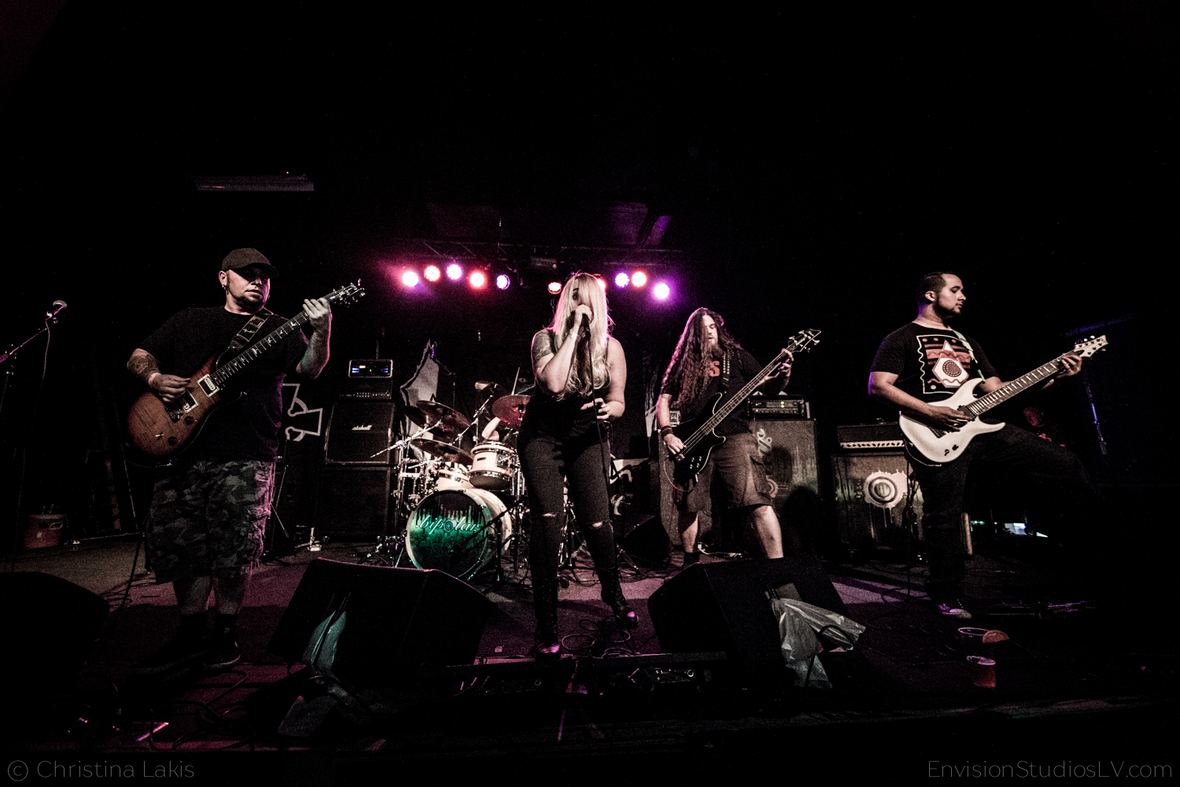 Eight years are behind us in the city of sin. Eight years of growth, evolution, accomplishments with the ever-changing desert as our backdrop. While playing on almost every stage in this town (that will allow metal) we’ve watched the metal scene transcend a dusty cloud of impoverishment and become fruitful; pushing forth greater venues, more talented musicians and a plexus of community between the bands. While there is always the need for further growth the current state is far more productive than when we had first moved here from Sacramento in 2008. We’ve worked hard to establish ourselves as a DIY metal band while producing great music we are passionate about and giving 110% at our shows. The music we are writing now and the shows we have planned don’t stray from our goals and promise to be as savage as ever.