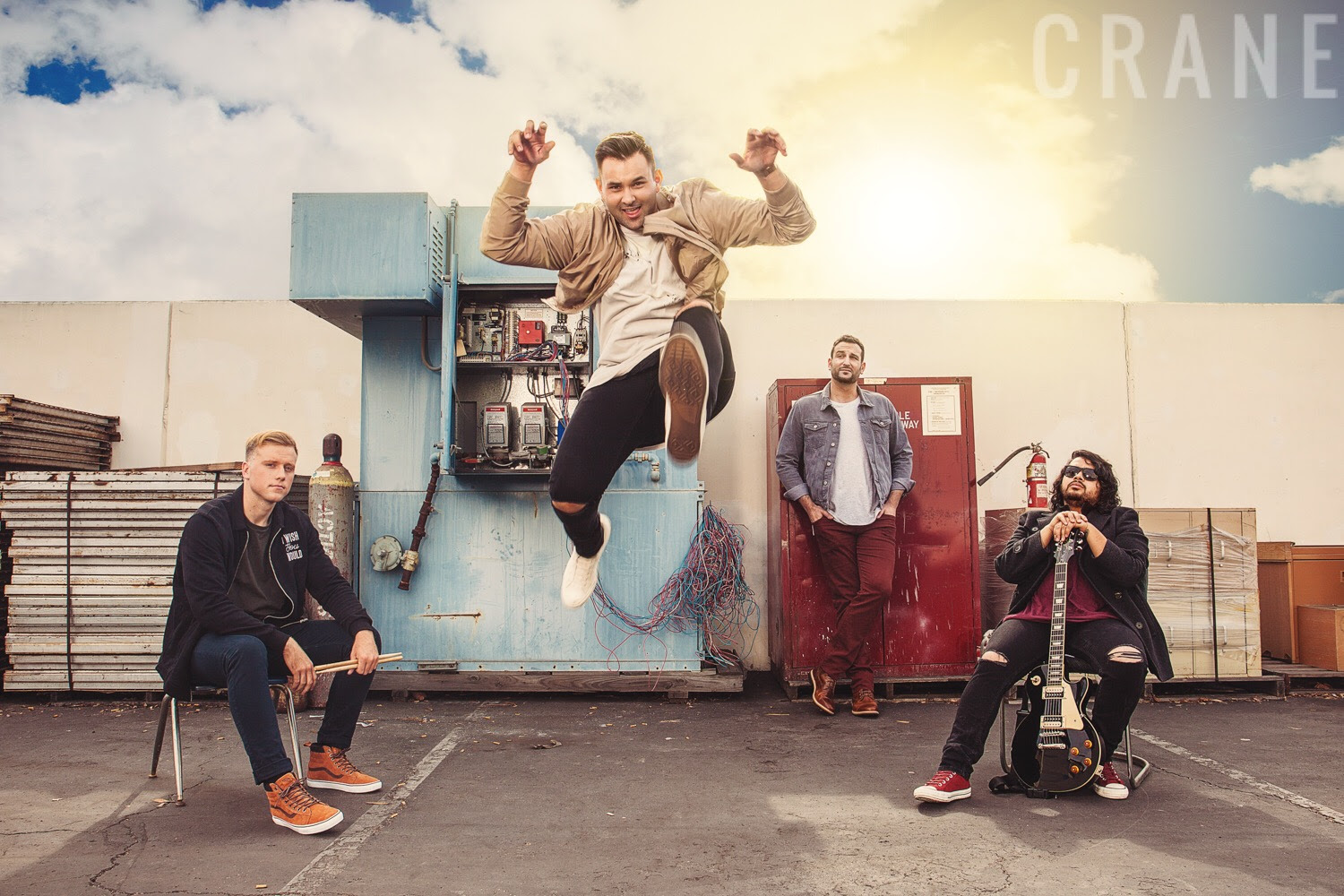 The release of the new single is just one facet of frontman Bobby Crane’s ability to tell a vivid story through his lyrics, as “Fast Life” describes the quintessential tale of a girl who moves to Hollywood with stars in her eyes to chase attention and fame. Her life soon takes a grim turn, though, when she finds there is nothing below the glittering, superficial surface of stardom. In our era of obsession with likes and follows, the track can’t help but bear some significant relevant.

“For a long time, CRANE was just me recording songs in my room,” says the band’s frontman, Bobby Crane, “and it probably would have stayed that way if I hadn’t believed in what I was doing enough to leave my bedroom and get into the studio.”

Fear of Flight, CRANE’s debut EP, has a distinctly recognizable sound while also seamlessly incorporating elements from a wide variety of genres throughout the record, from electronic to hip-hop to punk. The band has been tirelessly working on the record for over a year, and is proud to begin their collective venture into the Los Angeles music scene and beyond. 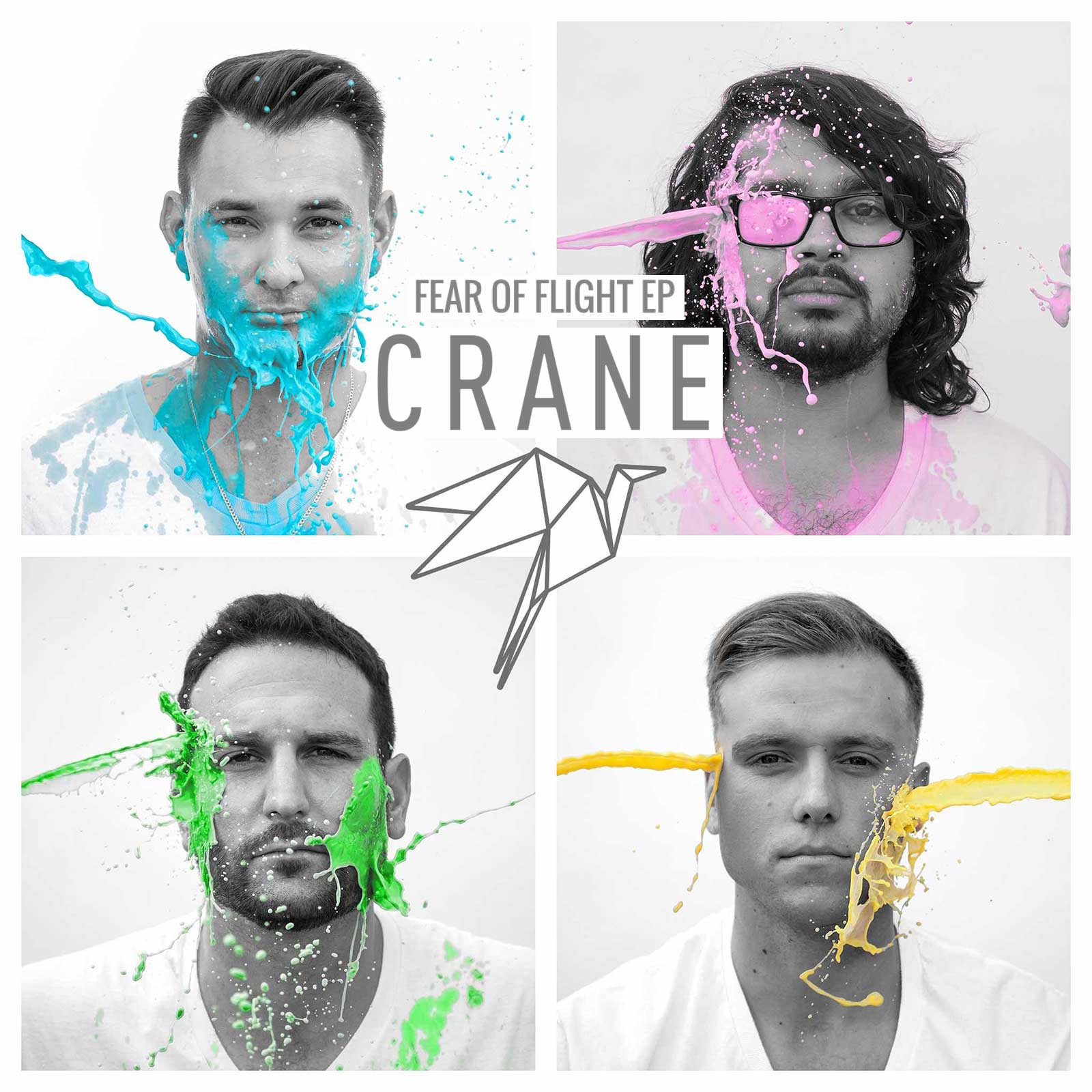 CRANE had it’s genesis in early 2016 at The Abstract Recording Studios in Los Angeles, when Bobby Crane began recording his debut EP with the help of young producers Mark Einhorn (former member of Portugal. The Man) and Jesse Rhodes. The interpersonal and creative synergy between the three was undeniable, and they knew they were on to something worth pursuing. Shortly after, Crane recruited drummer Billy Parks, and the four got to work on their live performance. Fear Of Flight EP will be released March 10, 2017.