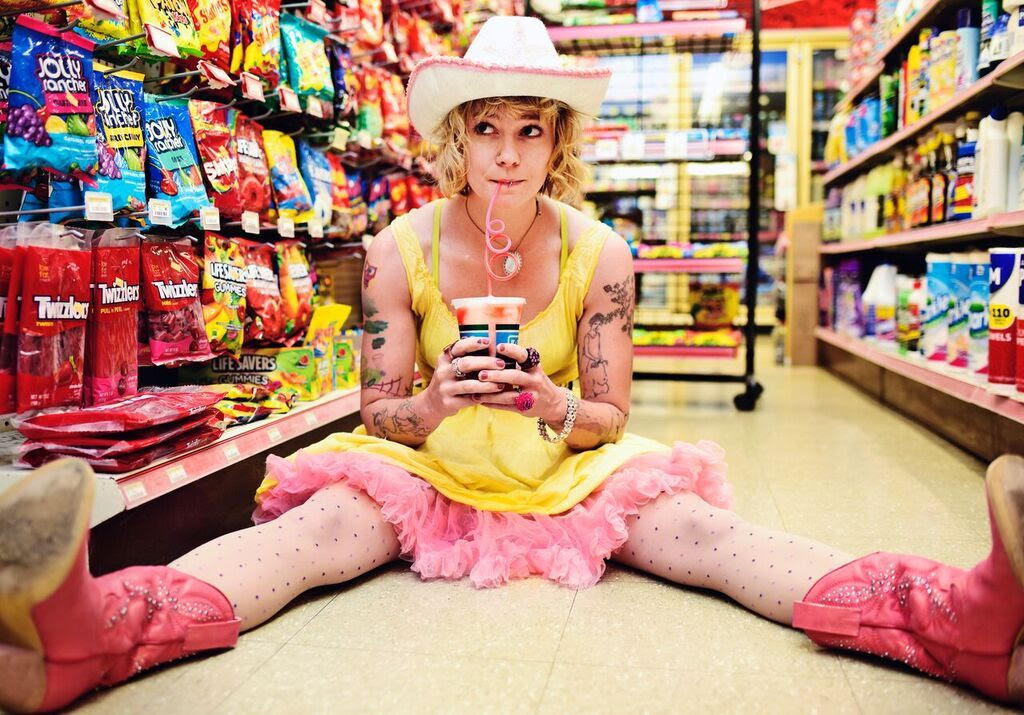 (January 27th, 2017) –  Covington KY based singer/songwriter Wonky Tonk has announced her brand new 7 inch record Love Detox due out February 17th via their Leesta Vall Sound Recordings. Today she is releasing her brand new single “Four Letter Word” with accompanying video via our friends at That’s Why We Musyc.

“With lyrics so painfully genuine and her bare soul laid out before the world, Poole paints the most epic fucking picture… “Four Letter Word” is brilliant. No bullshit, no tricks or games. Just Poole and her artistry… brave, authentic, and absolutely striking. All these emotions and situations play in our lives but ultimately we all have an underlying bare connection that makes us human. Poole gets me in touch with that, the simplicity and rawness of life.”
–That’s Why We Musyc

Wonky Tonk is constantly on the road (well over 100 dates a year for the past few years) and this year makes no exception. You can find a full list of TOUR DATES via her website.

Wonk’s influences, John Prine, Guy Clark, Modest Mouse and Loretta Lynn among them (especially Loretta), are apparent but her music is not derivative. Loretta, Skeeter Davis, Iris Dement and Jenny Lewis come to mind but none of her comparables quite pin her down. Wonk is her own cowgirl. “Cowgirls get up in the morning, decide what to do and do it,” she was told as a child. Fiercely independent but naturally shy Jasmine uses her alter ego and blue cowgirl boots to deal with the notion of impossibly cruel but equally exhilarating existence.

One byproduct of youthful innocence is a constant disappointing, bewildering surprise. Another is vulnerability and manipulability. Both are flawlessly displayed in all of her works.

Her eleven song debut release Stuff We Leave Behind deals with the necessity of moving on at critical points in your life. Stuff that once seemed important must be cast aside, ex-lovers relegated to the shadows. “Heartbreak makes the jukebox play”, she was once told. Her song titles reflect her wandering spirit and a fascination with time and place. “Cleveland.” “Denmark.” “Tennessee.” “Montague Road.” A veteran troubadour at such a tender age, Wonk has toured Europe with the same restless drive as her native Northern Kentucky. 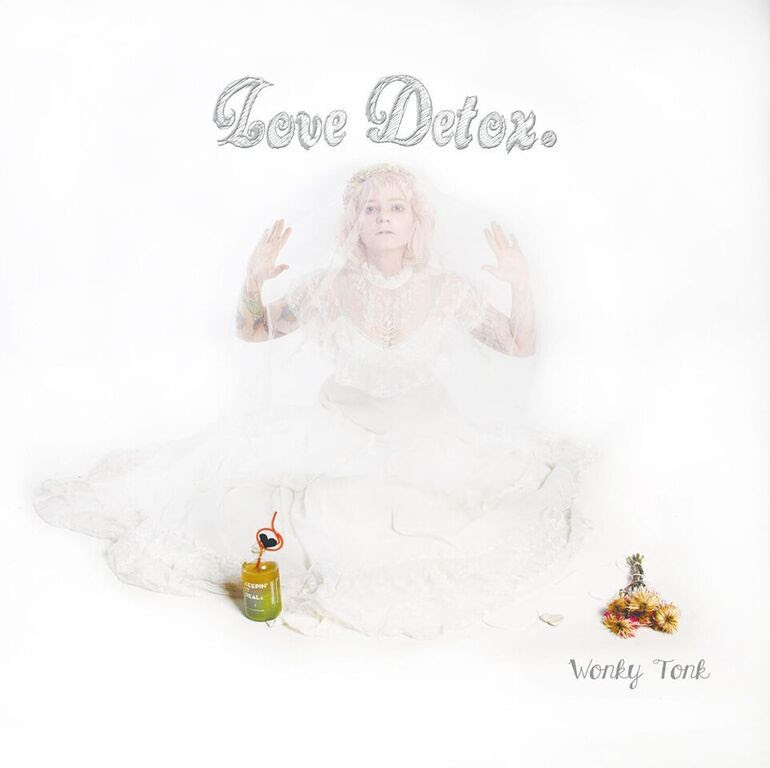 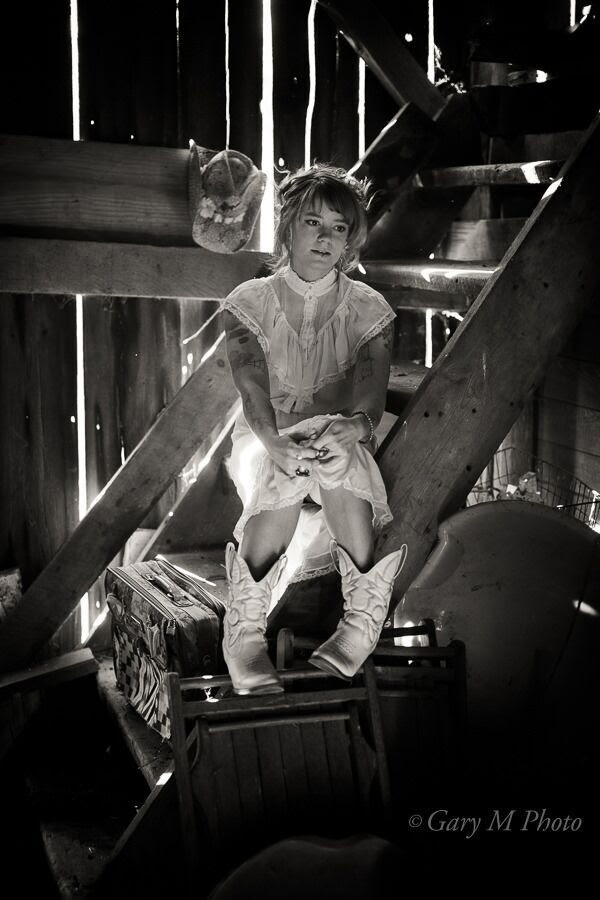 Jasmine Lorraine “Wonky Tonk” Poole grew up in the hard scrabble portion of the American heartland. Kentucky, to be precise. Her world of loss and longing is familiar terrain for lovers of country, bluegrass and folk music but, just as Kentucky can be viewed as a bridge between north and south, Wonk’s music blends elements of Indie/Alternative rock with old school country. It’s hard to separate the wonk from the tonk. Nor should you try.