(January 30th, 2017) – Fit For An Autopsy have debuted a brand new music video for their newest track “Heads Will Hang” today exclusively via Alternative Press. Directed by Max Moore (Code Orange, Of Mice & Men), this is the first music video the band has released from their upcoming new release.

“The concept behind the song/video was to set a scenario in America where a normal happy family was placed in a similar extreme situation, in the hope that it creates a certain feeling of empathy for what less fortunate nations are experiencing right now. And to shed some light on just how close we are to the same tragedies hitting our homes.”

Watch/Listen to “Heads Will Hang” 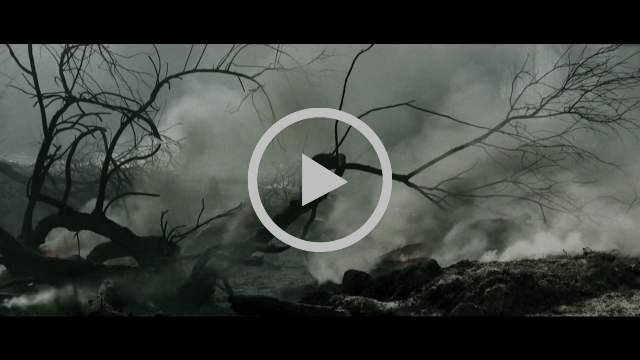 Fit For An Autopsy will release The Great Collapse on March 17, 2017 via Entertainment One (eOne) / Good Fight Music in North America and SPV overseas. Artist Adam Burke was tapped to create the visually stunning cover art seen below.

“People in the United States always seems to form these really strong opinions about war, refugees, and other crisis situations in third world nations without really having the perspective of what’s actually happening there,” says Putney. “Everyone’s guilty of it to some extent; a lot of us live very privileged lives in comparison to other pockets of the world, where the basic comforts like clean water, power, shelter, and safety are not guaranteed.” 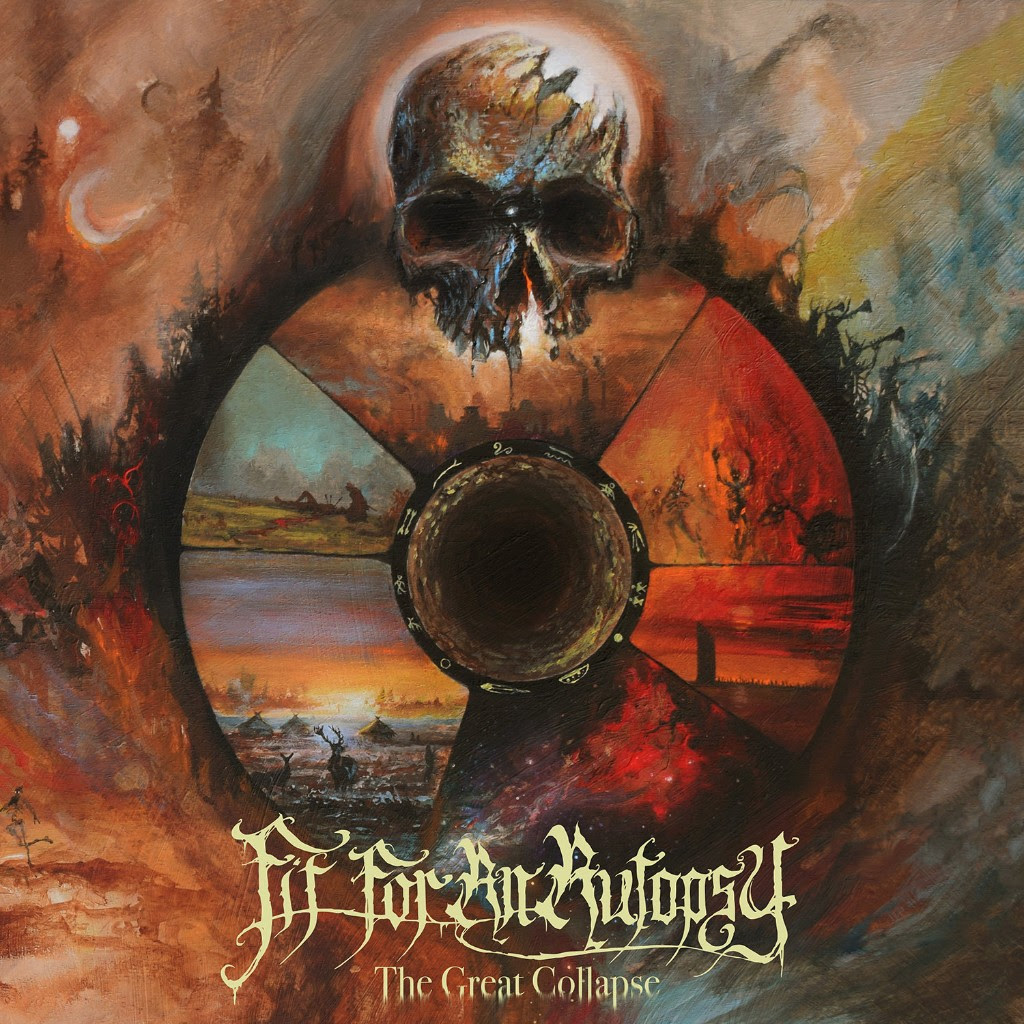