(February 14th, 2017) – Canadian Metalcore/Djent outfit Galactic Pegasus is following up their latest effort, Phantom of the Hill, released back in November, with a brand new playthrough for one of their most requested- and loved- tracks, “Beauty,” which is currently premiering via our friends at New Noise Magazine.

Known for sticking to their Metalcore and Djent-y tunes, Galactic Pegasus brings something new to the table with this latest video. Whether you like the heavy down-tuned instrumentals, the passionate and harsh vocals, or the ambient, melodic parts, you’re bound to end up bobbing your head along guitarists Andrew Baena and Cooper Lagace as they face the freezing Canadian cold to provide listeners with a great video, and a just-as-good track.

“Beauty” seems to be a fan favorite amongst Galactic Pegasus listeners. Apparently the band is quite fond of it as well, as vocalist Andrew Hockley opened up about its origins and gave a little more insight on the lyrics:

“‘Beauty’ was a gem right from the beginning of the writing process for us. I think that the main reason that we saved it for the last spot on the album was because we all felt that it was a very special song. Our bassist, Johnny, wrote the entire track and laid down a great arrangement and solid pulse for this track. The lyrics are devoted to some past events and the lessons that I learned from them. The words boil down to being a flawed human being – a being that overthinks, betrays, struggles to find love, and itself. I was in a toxic place in my life when writing the song. This is the anthem that resolves those struggles. It attempts to breathe in a fresh perspective on the past and it is a positive affirmation to new beginnings”. 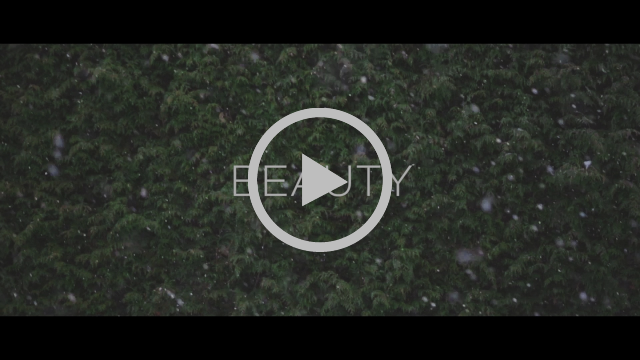 Best described as a progressive metalcore band, Galactic Pegasus come from from British Columbia, Canada. Their sound is mostly influenced by Metalcore from the late 2000’s, as well as the more modern Djent movement. By combining these two main influences, along with many others from each member, Galactic Pegasus has been able to create their own unique sound. The band was originally formed in 2012 as a solo project by founding member, Andrew Baena. After receiving numerous show offers, it was converted into a full-fledged band that now has two EPs, a full length album, and a cross-Canada tour under their belt.