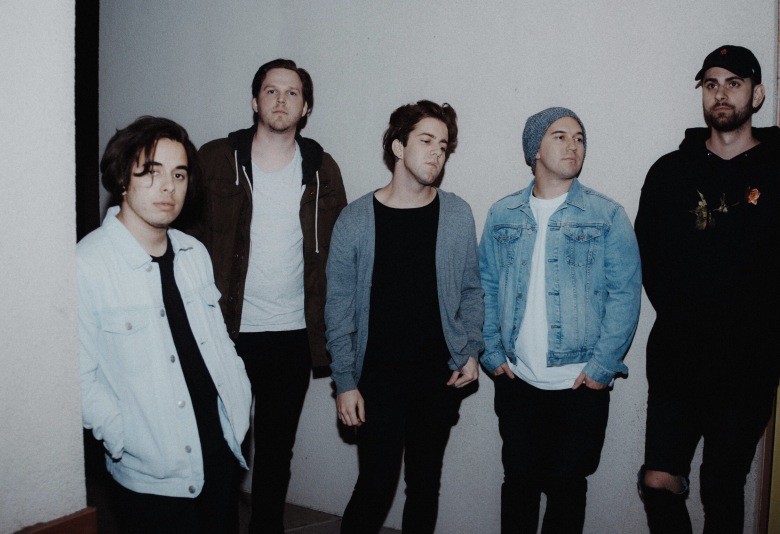 (February 14th, 2017) – LA-based quintet Sleeptalk has released a new single today, aptly titled “Love,” from their forthcoming full-length album on Gold Standard Records. The bouncy, earnest track begs you to “come back when you feel alone” and is accompanied by an appealing visual from photographer Brandon Walford.

“This song is about being lost in a relationship,” says vocalist Anthony Fitzpatrick. “Not knowing if the other person in the relationship feels the same way as you do, but knowing they can count on you to be there when they need you the most.“

“Love” is available now on iTunes and Sleeptalk’s debut full-length will be out this Spring. Watch the music video for the album’s first single “Indio, California” here and catch the band at any of their upcoming tour dates below! 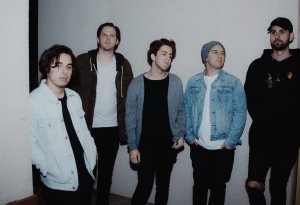 Hailing from Southern California, Sleeptalk formed from the ashes of the now defunct band Like Giants. After the disbandment in 2013, vocalist Anthony Patrick and bassist Paul McGill found themselves pining for a new sound that stretched beyond the confines of their previous group. Joined by Jason Fitzpatrick (guitar), Justin Melchor (guitar) and Jacques Harmandjian (drums), the quintet make use of strong, haunting hooks that weave into atmospheric melodies. The self-described “space rock” sound creates the framework for Fitzpatrick’s alluring lyrics of sex and youthful love which can be heard all throughout the debut EP Pure and the follow-up Young. At the end of 2016, the band inked a deal with Gold Standard Records, a company owned and operated by Artery Recordings. They released a music video for the single “Indio, California” and announced plans for 2017 full-length.